The Dangers of the Digital Dollar 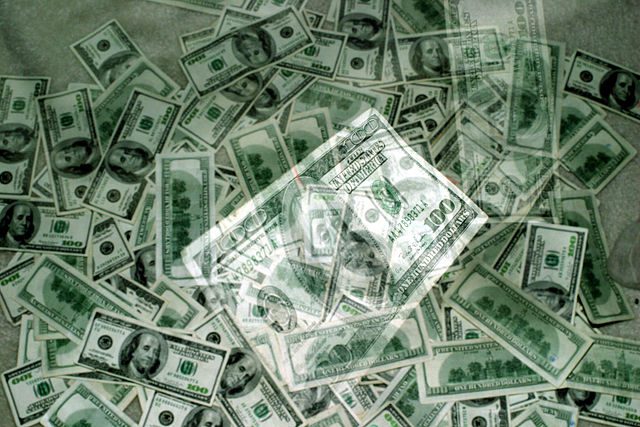 The Biden administration is laying the groundwork for the creation of a “digital dollar.”

This is not to be confused with “cryptocurrencies” such as Bitcoin.  In fact, a digital dollar would be more like the opposite of cryptocurrency.  That medium of exchange is highly decentralized. private, and unconnected to the government.  A digital dollar, on the other hand, would be completely controlled and monitored by the federal government.

The effect would be to give the central government unprecedented control over the economy.  So says  Justin Haskins, writing in The Hill, who argues that a digital dollar “would be one of the most dramatic expansions of federal power ever made, one that could put individuals and businesses in grave danger of losing their social and economic freedoms.”  He explains:

A digital dollar would not merely be a digital version of the existing U.S. dollar, but rather an entirely new currency that would, at least at first, exist alongside today’s currency. Similar to cash, the CBDC [central bank digital currency] would be used to pay for goods and services and would likely be managed by the Federal Reserve, the central bank of the United States.

Unlike the current dollar, though, a central bank digital currency would not exist in physical form, meaning you wouldn’t be able to go to a bank or ATM and withdraw it. . . .

Digital dollars. . .would be traceable and programmable. The Federal Reserve (or some other designated entity) would have the ability to create more digital dollars whenever it sees fit, and, depending on how the legislation is written setting up the currency, the dollars could be formulated to have various rules and restrictions built into their design.

For example, a digital dollar could be crafted to restrict fossil-fuel use, to give bonuses to people for spending at particular businesses, to enact de facto price controls by disallowing users from spending too much on particular products, or even to redistribute wealth.

Haskins is worried about how the government might use this power to advance its policies.  He cites President Biden’s executive order last month that triggered the digital dollar’s development specified that the new central bank currency must mitigate “climate change and pollution” and promote “financial inclusion and equity.”  He also mentions a Federal Reserve official’s refusal to give a straight answer when a reporter asked whether he could “assure us [the public] that these digital currencies won’t ever be used to tell us when, how or where our money can be spent?”

The immediate and most notable effect would be to cut out private banks, particularly for international transactions, as in global trade.  Individuals too would be able to pay their bills immediately without the mediation of a commercial bank, which defenders of the digital dollar say would help low-income Americans.  Opposing banks, of course, is a staple of anti-capitalism, so leftists like the idea, while Haskins, the director of the Socialism Research Center at The Heartland Institute, worries that it would be a precursor to socialism.

An article at Bloomberg is not so alarmed and gives the arguments for the new currency.  But it too raises concerns that point to larger issues:

A digital dollar also raises questions about financial privacy. The ledger underpinning the currency would likely be operated by the government, which would potentially give it the ability to monitor transactions, halt them or confiscate balances.

“If the government controls the ledger, then there is a risk that it will monitor those transactions without going through the proper legal channels because it’s not taking information from someone else,” said Luther at the Bitcoin Policy Institute. “It’s just looking at its own information.”

I have problems with money in general–whether digital or crypto or tangible–that is created by fiat and accepted by convention, apart from any connection to something that has intrinsic economic value.  Maybe someone could explain why I am wrong.

In any event, the digital dollar, even if it is not taken as far as Haskins fears, would seem to fulfill the longterm dream of liberal  politicians, making it technologically possible for the government to control the economy. 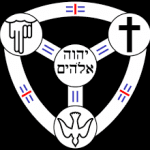 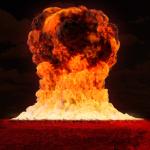 April 8, 2022 Nuclear Weapons Reconsidered
Recent Comments
0 | Leave a Comment
"For myself, I would suggest that both the USA and the UK need to develop ..."
Mo Fin MAGA vs. Trump
"Just circling back to say that this does look like a good organization for its ..."
SKJAM! “The Greatest Victory in the History ..."
"I took 4 today-average."
reg What Web Sites Would You Recommend?
"On the lighter side, Comics Curmudgeon, which makes snarky comments about the daily comic strips: ..."
SKJAM! What Web Sites Would You Recommend?
Browse Our Archives
Related posts from Cranach