“Politics Is Not Supposed to Be Spiritually Fulfilling” 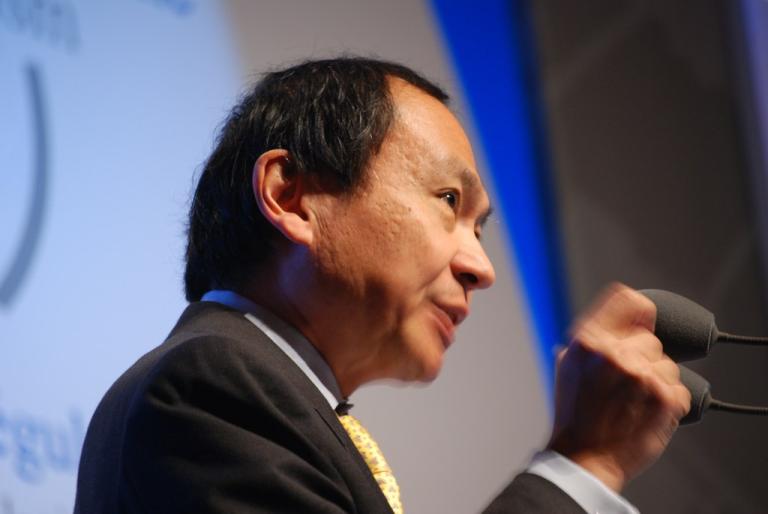 The various critiques of liberal (i.e., freedom-based) democracy that we have been hearing from both the left and the right agree  that this kind of government is spiritually empty.

But what if political systems are not supposed to be spiritually fulfilling?  What if spiritual fulfillment needs to come from an actual religion as opposed to some divinized state, whether of the left or the right?

Paul D. Miller, a professor of international affairs at Georgetown, comes to this illuminating insight in his Law & Liberty essay Finding God at the End of History.

He did so in the course of a discussion of Francis Fukuyama‘s 1989 essay “The End of History?“, later expanded into the book The End of History and the Last Man,  Fukuyama argued that the triumph of liberal democracy and free market capitalism around the world marks “the end of history,” in the sense that the world has now reached the ultimate form of socio-economic development.  Today, though, 33 years later, liberal democracy and free market economics do not seem nearly so victorious, and history–with its ideological and political conflicts seems to have started up again.

Prof. Miller says that Fukuyama got a lot right, nonetheless, but that. among other things, he failed to factor in the importance of religion.  Then he cuts through the Gordian knot with this (my bolds):

We should not try to find new political options that are more spiritually fulfilling because politics is not supposed to be spiritually fulfilling. Liberalism is spiritually empty by design; the emptiness is a feature, not a bug, of the ideology. But Fukuyama leans too heavily on the optimistic, Enlightenment version of liberalism, which has lost sight of one of the main selling features of liberal thought. Because of its optimism, Enlightenment liberalism bleeds too easily into the progressivism of the contemporary left—which is just the latest intolerant political religion to try to take over our public square.

The right answer is a chastened liberalism that remembers its other roots: the Christian belief in original sin, fear of what mankind is capable of doing to itself, and a distrust of concentrations of power. Reinhold Niebuhr’s Christian Realism was one version of what that might look like, and he articulated the best case for democracy from more pessimistic grounds.

That is to say, human beings need religion for their spiritual fulfillment.  They should not look to the state–or, to use theological language, the secular world–to provide them the meaning of their lives, moral authority, or a sense of transcendence.  A much more modest and mundane political system–one that protects its citizens’ rights, helps them to live securely, and allows them to prosper–is the optimal form of government.  Among other reasons, it frees its citizens to find spiritual fulfillment in the religion that they believe in.

This also provides another dimension to John Adams‘ famous observation that “Our Constitution was made only for a moral and religious people. It is wholly inadequate to the government of any other.”  His point was that constitutional self-government requires moral self-government, so that free people will live in social order without the need for intrusive state control.  We can also put forward the corollary, that liberal government, such as that established by our Constitution, is best suited for a moral and religious people, because it allows actual religion–unconfused with idolatrous substitutes– to flourish.