The Rise of Conservative Comedy 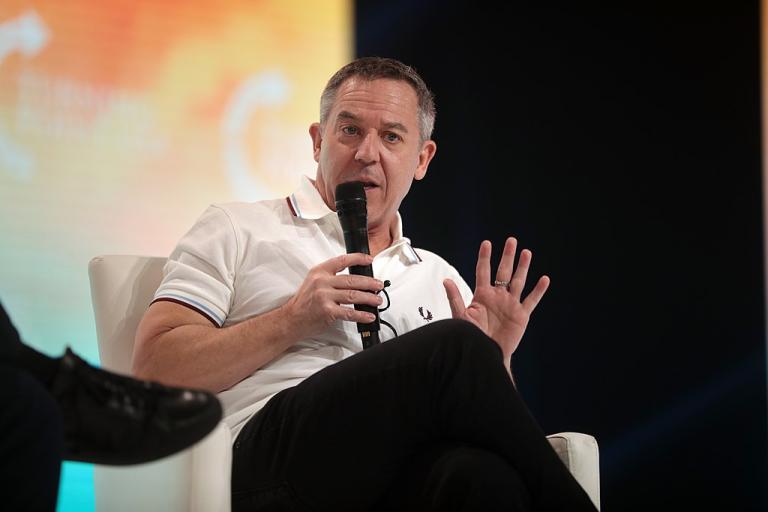 Take a look at the Babylon Bee, a Christian conservative site.  Now take a look at The Onion, the original model for the Bee that has very different politics.  Which is funnier?

I realize the answer to that question may depend on what gets posted on any given day.  But, as someone who has followed The Onion since it was an underground newspaper in Madison, Wisconsin, I can say that it is not nearly as funny as it used to be.  And as someone who read the early Bee, which used to focus on lampooning evangelical targets, I can say that it has gotten much funnier.

It turns out, conservative comedy is on the rise, while liberal comedy is floundering.  For example, Greg Gutfeld’s show on the Fox News Channel is now the most popular late-night program, surpassing that of liberal satirist Stephen Colbert and Trevor Noah’s The Daily Show.

At Politico, Ian Ward has written about the phenomenon in a piece entitled Liberals Should Be Worried About the Conservative Comedy Scene, with the explanatory deck, “The authors of a new book on right-leaning humor say conservatives, long dismissed by liberals as “not funny,” are making humor work for them — and that could make a difference in the polls.”

Ward interviews two scholars, Matt Sienkiewicz  and Nick Marx, the authors of the new book That’s Not Funny: How the Right Makes Comedy Work for Them.

They discuss the old canard that there is no conservative comedy, quoting the scholar Amber Day, who said in 2011, “The nature of conservatism does not meet the conditions necessary for political satire to flourish” and. … [Conservatism] originates from a place that repudiates humor.”  They show that this isn’t the case at all, especially today, discussing a range of conservative comedians, websites, and podcasters.

The scholars discuss their thesis with an undisguised liberal bias–note the use of the words “we” and “they”–and their research seems designed to awaken their fellow progressives to this new threat from the “right wing.”  They worry, for example, that conservative comedy might change perceptions” and even “swing elections.”

But they tip-toe around the most obvious factor in the decline of progressive humor and the rise of a conservative alternative:  the woke left is all about enforcing canons of political correctness, scolding the insufficiently sensitive, and cancelling–or assaulting– the transgressors.

That kind of climate kills humor.  It also invites ridicule.

I admit that conservatives at one time could be school-marmish and censorious, but that is not the case today.  Now that role is taken by the left.

The article says nothing about the assaults on Chris Rock and Dave Chappelle.  Or about the comedians over all who worry that political correctness is killing comedy and worry about their personal safety if they offend someone with a joke.

From the perspective of literary history, satire from Aristophanes to Jonathan Swift has been the special province of conservatives.  It has been said that classical satire always assumes a moral norm, against which its targets are measured.  Comedy, according to the classical theorists, works by ridiculing vice.  Thus, a true comedic artist has to have a strong sense–and nearly always a traditional sense–of what is right and wrong.

But even in terms of more contemporary literary theory, it is easy to account for what is happening in comedy.  According to those scholars, comedy is transgressive.  It works by ridiculing the established order and provokes laughter by violating official norms.

What is, well, funny, is that progressive comics today think that this is what they are doing.  They make fun of conservative “deplorables,” as if the rural working class constitutes the “establishment” and as if blaspheming religion is somehow cutting edge.

They honestly do not see that their political and cultural assumptions are now the Establishment, reigning supreme in government, journalism, education, the entertainment industry, and the big corporations.

Today, it’s the conservatives ridiculing this establishment who are being transgressive.  This is why conservatives can be funny, while the liberals just can’t take a joke.

May 16, 2022
"Politics Is Not Supposed to Be Spiritually Fulfilling"
Next Post

May 18, 2022 "Possession" and Psychiatry
Recent Comments
0 | Leave a Comment
Browse Our Archives
Related posts from Cranach 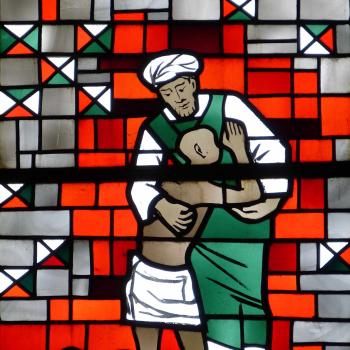 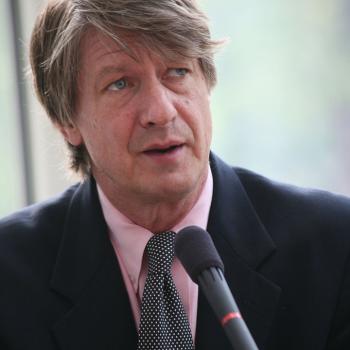