Whatever Happened to Atheists? 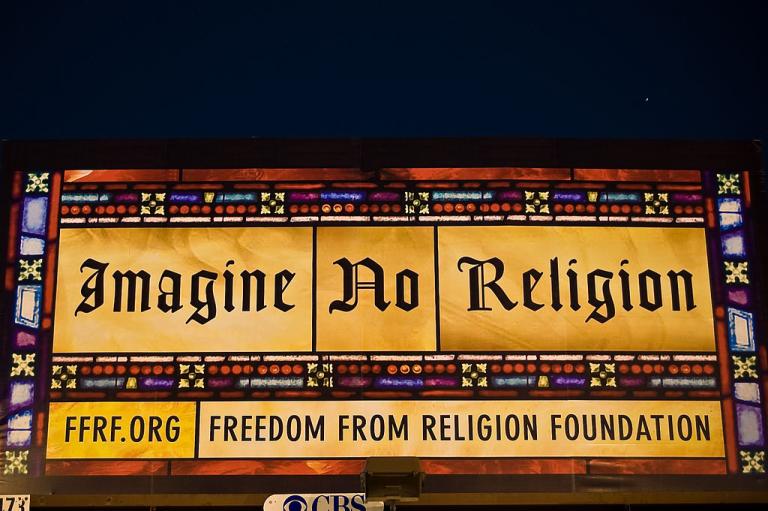 Ten years ago, in 2012, the nation’s atheists staged at “Reason Rally” at the National Mall in Washington, D.C., attracting a big crowd of up to 30,000.  Four years later, they tried it again, but hardly anyone turned up.

You would think that atheism is growing, with the number of “Nones,” people who claim to hold to no religion, shooting up from 19% the year before the rally to 29% today.  Back then the rally put forward the goal of creating a political coalition of 27 million atheists to counter the political and cultural influence of the religious right.   But that effort seems to have fizzled out.

The online journal Religion & Politics published an article by Aysha Khan entitled A Decade After the First Reason Rally, What Happened to America’s Atheist Revolution?

For one thing, the Nones, upon whom the atheists put so much hope, are not predominantly atheists, with 72% believing in “God or a higher power.”   As we have discussed, they are mostly “spiritual but not religious,” holding to an inward, self-constructed religion of one member.

Furthermore, it isn’t just that Nones don’t join churches.  They don’t join anything.  The article quotes atheist blogger Hemant Mehta: “’The demographic shift is shifting away from organized religion, but not to organized anything else, which makes it all but impossible to ask them to do anything,’ Mehta said. ‘Because most of them are apathetic. They’re not atheists.’”  Which makes it hard to get a movement going, much less a political force.

But there are other factors.  The flood of “New Atheist” books in the 2010s seem to have hurt their image.  “Their hyper-intellectualism and brash anti-religious polemics left an unpleasant taste in the mouths of many non-believers and moderate believers,” comments Khan. “It became difficult to disrupt the longstanding image of atheists as angry white men in their 50s.”

Another problem, in these hyper-polarized times, is that atheists have a hard time getting along with each other.  There are right-wing atheists, as in the “virtue of selfishness” followers of Ayn Rand.  And there are left-wing, social-justice atheists, as in classical Marxism.

Some atheists hoped for an alliance with Muslims, Jews, and other religious minorities to push back against the dominance of Christianity in the public square.  But that was never going to happen.

Then there is the leadership problem.  Comments Khan, “Many of the old guard atheist leaders have faded from the mainstream spotlight—some in disgrace, like American Atheists’ firebrand former president David Silverman, after facing #MeToo-era sexual misconduct allegations.”

In light of all of these setbacks, Mehta said that instead of trying to form a political block, atheist activists are now focusing their efforts on issues they care about, such as the separation of church and state and abortion.  He also mentioned racial equity, feminism, and the LGBTQ cause, sounding like the sort of woke atheist that right wing atheists oppose.

But atheists shouldn’t feel too bad about their setbacks.  Though their numbers are small–about 4% of Americans are atheists–they exercise an enormous influence on the culture.  Christians are far greater in number and have more political clout, but, unlike in other periods, they presently seem to have far less cultural, intellectual, and artistic clout than the atheists do.

As the number of committed Christians declines, perhaps the church can learn how to function so effectively as an influential  minority.

Illustration:  Sign of the Freedom from Religion Foundation, Denver, Colorado, by Jeff Ruane, CC BY 2.0 <https://creativecommons.org/licenses/by/2.0>, via Wikimedia Commons 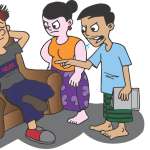 September 5, 2022
Labor Day and the Refusal to Labor
Next Post 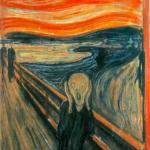 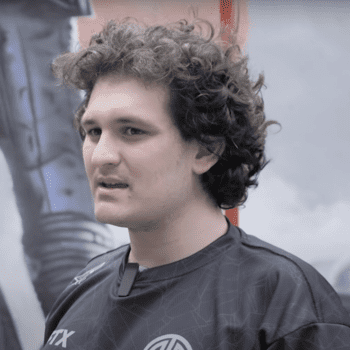