The NAACP Sets Its Sights on Stone Mountain

The figures of Jefferson Davis, Robert E. Lee, and Stonewall Jackson carved into the face of Georgia’s Stone Mountain form the largest bas-relief in the world. That they also depict three men who took up arms against their nation and helped plunge this country into its bloodiest period in history, all in the name of a vile institution that even a moral idiot could see needed to end, is one of those disturbing and uncomfortable facts of history.

But it is a fact of history, just like the Southern states’ conflicted regard for their own past,  with pride in those who fought for their homeland running headlong into the demonstrably evil cause for which they fought. History is complex and ugly.

I’m happy if your ancestors were always on the right side of every fight. Not every American’s were, and the monuments littering Southern states testify to a troubling history that mixes pride, shame, and, yes, pure racism. Some of these monuments and flags were made to defy efforts for racial equality and express contempt for black Americans, while others were simply a way to remember political and military leaders who mattered to the community, and whom the people thought should be remembered.

I’ve never been part of a people conquered in war. I can’t speak to the psychological dynamics that cause a defeated people to raise up monuments to their heroes, but it’s real and it’s there and we don’t make it go away by engaging in acts of historical revisionism and erasure.

I don’t think any flag of rebellion should be flying above any government building in this country, period. Either they’re rebels or they’re Americans. They don’t get it both ways. They lost a long time ago, and they needed to be corrected again when they tried to deny the basic human dignity of black people during the civil rights era. We’ve come a long way since then, and flying rebel flags is a rebuke to the entire country.

But as with so many things, people always go too far. Lowering a rebel flag from a statehouse is the right thing to to do. Stripping confederate symbols from gift shops at historical sites (as they did in Gettysburg) or removing The Dukes of Hazzard from TV are merely the acts of frightened and ignorant children. Modern American society can’t seem to find the line between reacting and over-reacting.

History is complex and messy and unyielding. We can’t erase it, and attempts to blot out the unpleasant parts only increase the risk of our forgetting them entirely. We certainly shouldn’t do it for purely emotional reasons.

But now the Atlanta NAACP is calling for the bas-relief on Stone Mountain to be blasted away: a carving that is the work of Gutzon Borglum, and therefore part of our creative heritage.

People see different things in Stone Mountain. Some see good men and strong leaders fighting for a bad cause. Others may see heroes of white supremacy and view the monument through a lens of race hatred. I won’t presume to imagine what black people think of it. Pain? Racism? Derision? Or merely indifference? Given our nation’s historical illiteracy, with a majority of high school students unable to name our first president, I doubt one in a hundred people even know who’s depicted or what they did.

This diversity of emotional responses is itself held in suspicion by the social justice warriors. Nuance and complexity is frowned upon. Everyone must have a uniform reaction, disapproving of the Designated Bad Things and approving of the Designated Good Things. Thus, Nelson Mandela is always good, despite the complexity of his life and past support for violence and communism. Nathan Bedford Forrest is always bad, despite his sincere attempts at racial reconciliation late in life. The grays vanish under the progressive censor’s revising brush, leaving only dastardly villains and angelic heroes.

We already have an idea of what this kind of thing looks like. It looks like this: 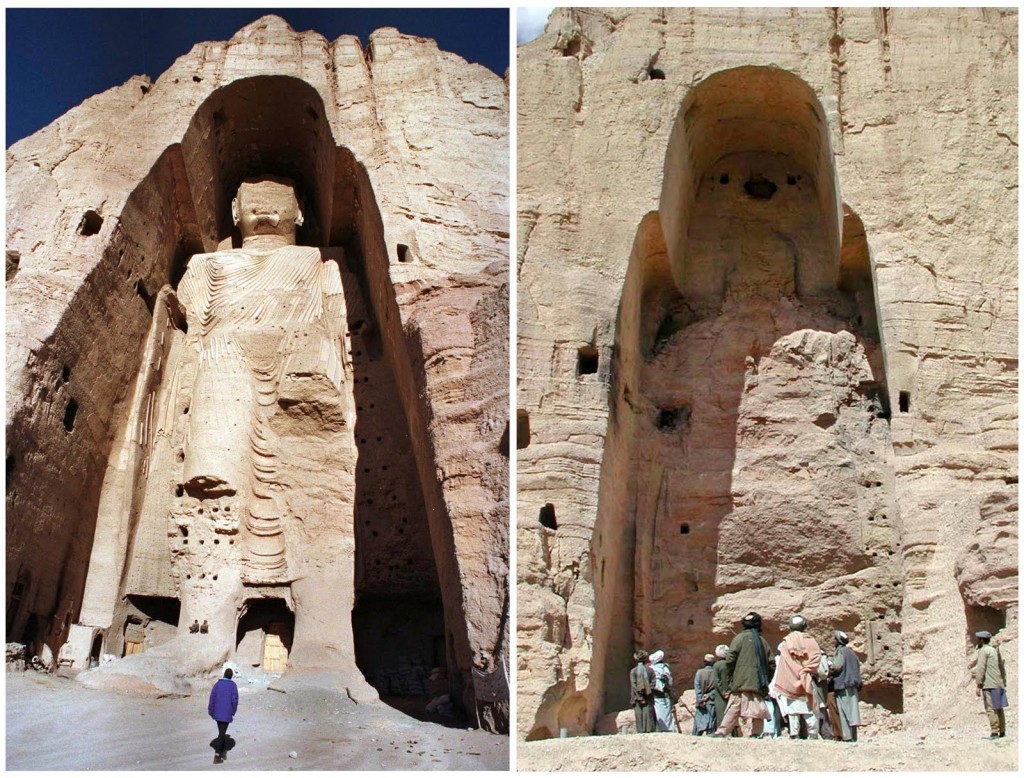 July 16, 2015 Charles Dickens Solves a Mystery 145 Years After His Death
Browse Our Archives
get the latest from
Catholic
Sign up for our newsletter
POPULAR AT PATHEOS Catholic
1

Fetal Cell Lines Are Not Continual...
Through Catholic Lenses
Related posts from God and the Machine