For the Love of Pumpkins, “Do What You Are Doing!”

For several years I’ve collected lovely coffee table books that are beautifully graphically designed with photo essays and recipes highlighting the uniqueness and wonder of . . . pumpkins!

One writer, Caroline Boisset, who grows some 75 varieties of squashes, pumpkins and gourds, says, “It is no accident that pumpkins and squashes, along with many other members of their family, the cucurbitaceae, fascinate people who have just encountered them and trigger passion in those who start to collect and cultivate them. They have everything to offer.” 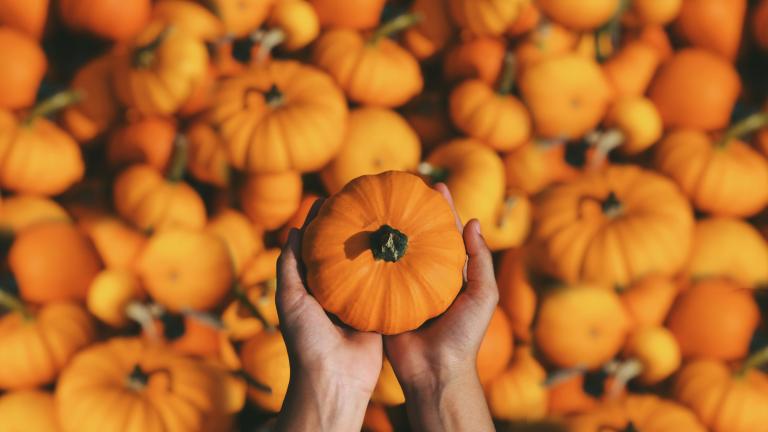 Indeed, squashes, pumpkins and gourds are decorative: Nothing is more beautiful than a pile of orange pumpkins on a fall day with the fields going golden, the blue sky and the maple trees beginning to redden. What a whammy for the eyes when the orange pumpkins, lit by the sun, are juxtaposed against bunches of mums or fall zinnias!

But cucurbitaceae are also a cook’s delight. Immensely versatile, their taste is conducive to the making of soups and savories, vegetable dishes and salads, sweet breads and dumplings, pies and desserts, and preserves such as jams and pickles.

“Leisure is not so much having the time to do what we please, but the time to give to each activity what it deserves.”
My pile of pumpkin books is marked with sticky tabs. One marks the pumpkin quiche recipe, another the Mexican-style pumpkin and bean stew. I’ve tried the stuffed pumpkin and received the raves of family and guests. Pumpkin chutney tempts me as does the page that holds a luscious photo of a soufflé-like pumpkin pudding.

One caution, however: Every time I’ve gone to buy pumpkins after Halloween, it seems as though they’ve all been recycled to the pig troughs. My coffee-table books tell me that the best pumpkins are the greener ones—even the blue-gray fleshed ones—but the farm stands are now closed; Jewel Foods has taken to importing clementines; and the pumpkins I hunt are no longer to be bought. Alas for using that curried butternut squash recipe this year!

One year, before flying overseas for meetings in Spain, certainly before Halloween was over, I bought two boxes full of various types and sizes of squash and pumpkins. (I had already culled the neighborhood farmers’ market where I picked up as many dried gourds as I could afford and stained them various fall tints so that I could display them year after year.)

Now there would still be enough to make those enticing recipes, enough to celebrate the beauty of my own small harvest. Rynn Williams expresses my thoughts exactly, “Dense, richly hued, as sensuous as sculpture, pumpkins never fail to summon images of a crisp and dazzling autumn.”

“Are you completely, absolutely doing what you are doing? Are you entering deeply into the hidden splendor of what most of us neglect, forget or overlook? Attend. Attend.”

Rising each morning of that week before my overseas departure to Spain, I stewed pumpkins, baked them whole to more easily scoop out the golden flesh and the seeds, which I sorted and dried. I made purees, soups (gallons for freezing) and breads. I got out jelly jars and boned up on my lost knowledge of canning.

The day before flying out of O’Hare airport, I had one more cooked pumpkin to peel, one that was going soft and needed to be baked right away, and three two-pound pie pumpkins waiting to be turned into jam and into that tempting puffed pudding.

The lovely thing about pumpkins and squash is that (apart from the one going soft due to a too-long venture as decoration on my front porch) most of them will keep for weeks. I could take care of them if I had to and could recapture my cucurbitaceae culinary enthusiasm sometime in January. Maybe that would be the occasion for cooking up pumpkin chutney. 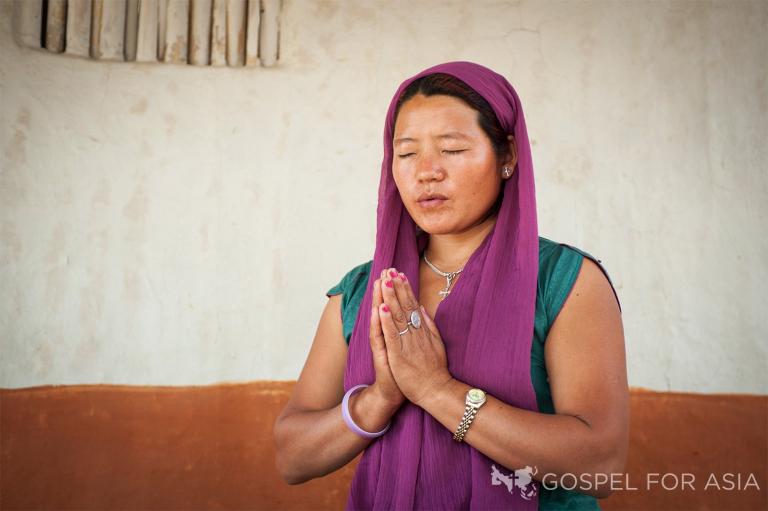 At any rate, these early mornings were a kind of a meditative lauds, the hour the faithful in liturgical churches observe as part of the rotation of the office of prayers. This is the time when the night is turning soft and daylight is beginning to rise on the earth. Certainly, I have developed a passion for pumpkins and am planning to plant seeds this coming spring—just to see if I can grow my own. After all, Caroline Boisset is the cultivator of 75 varieties vining in her garden.

Perhaps more interestingly, I am intrigued by the marrying of contemplation and activity, at my own joy in creation’s gift of this bounty, of their returning from the soil and from seed year after year after year. The monk, David Stendl-Rast, in his short masterpiece on contemplation, says, “Leisure is not so much having the time to do what we please, but the time to give to each activity what it deserves.” Do some cucurbitaceae deserve my study, my attention and my joy at turning them into human nourishment?

In reality, the planting of, the tending to, the gathering of, the preparing of pumpkins can become contemplative activity when it is married to the worship that comes from praise (and love of) growing things.

“Spiritual life begins to decay when we fail to sense what is eternal in time.” – Abraham Heschel

My early morning activity before a week-long trip to Spain, this amazement at the God who thinks of such things as wild varieties of species, is as good a way to gather my soul into the recognition of the need for morning prayer, for day-is-coming lauds, as anything else I can conjecture.

It is putting together intention and action, then recognizing a diving dance between the thinking of and the doing.

“Are you giving to each activity of your days the time that it deserves?
For the love of pumpkins, ‘Do what you are doing.’“
It is raising our hearts to Him (in a steaming kitchen, filled with tantalizing odors, with pots piling and baking utensils sticky, the dishwasher humming, morning coming, the oven hot, a cup of coffee for sipping, spills and seeds on the rag rug).

So, are you completely, absolutely doing what you are doing? Are you entering deeply into the hidden splendor of what most of us neglect, forget or overlook? Attend. Attend.

Remember this: The rabbi Abraham Heschel said, “Spiritual life begins to decay when we fail to sense what is eternal in time.” How will you see the grandeur of eternity in the days ahead? Perhaps it is a pumpkin beside your front door. Perhaps it is the morning light coming. Are you giving to each activity of your days the time that it deserves? For the love of pumpkins, “Do what you are doing.” 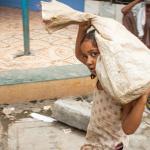 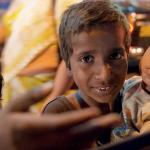