Every Child Needs a Hero

Wills Point, Texas – Gospel for Asia (GFA) – Discussing the need for heroes in the life of every child, to turn their story of tragedy into a story of redemption, through GFA-supported Bridge of Hope centers.

Do you remember the first time you heard little orphan Annie belt out, “The Sun will Come Out Tomorrow?” Or watched Aladdin dodge the street-food vendor he stole from in the Disney’s “Aladdin”? How about Oliver Twist demurely asking for more porridge? Our suspense, anticipation and excitement mushroomed as their stories raced along.

These tales capture our imagination and hearts because the protagonists are young, vulnerable kids who face unknown dangers on the streets. They are too young to take care of themselves and too naive to know who’s a friend. 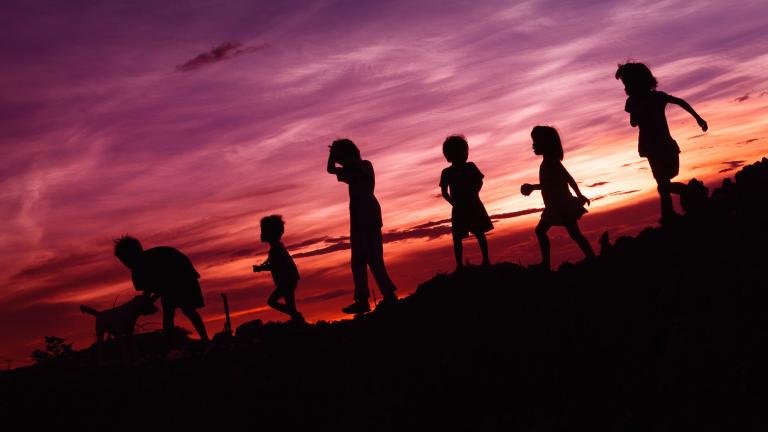 Oliver Twist ends up being used in a ring of child thieves, while Aladdin needs the magic of a Genie to pull him out of the gutters. And Annie? It takes a wealthy, albeit curmudgeonly, benefactor to rescue her from the wicked Miss Hannigan.

Our culture is rife with stories, fables and legends about children in desperate situations. In the stories we grow up hearing, the characters’ lives seem romantic—like Annie cheerily singing, “It’s a hard knock life for me” with a smile on her face. And they always end happily.

These adventures come, in some small way, from the realities of our world. We know there are kids who live in similar situations—but more often than not with very different endings. 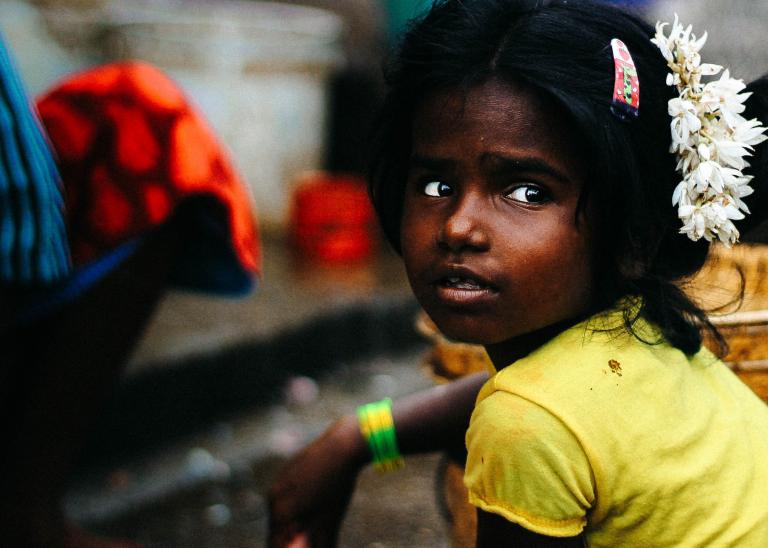 When Fairy Tales Get Crushed by Real Life Realities

As we take off the romantic, rose-colored glasses to look at the plight of real children—not storybook characters—what do we see?

We see orphaned children in impoverished countries with only disinterested relatives to care for them.

We see children whose parents would do more for them if they could, but they are trapped in generational systems of exploitation and oppression.

If we are brave and keep looking, we see children who live on the streets, running from those who would entrap them in slavery.

Who will help these children?

Who are the heroes in their stories?

Sachiv and Rukma (read their whole story here)[1] are two such vulnerable children. Brother and sister lost both parents to HIV and were left in the care of a poor uncle and grandmother. GFA-supported Bridge of Hope became a lifeline, not only for the two orphaned children, but to their grandmother and uncle as well.

Each New Child Has An Age-Old Tale

Amar’s[2] children are not orphans, but they have no hope of escaping the crippling poverty they were born into, just like their father. Being too poor to even guarantee food on the table, Amar only dreams of providing his children an education. He does not have the power to free his son and daughter from the life sentence of a daily wage laborer.

“It is my hope that my children can break out of this cycle,” says the frustrated father. “But only through education is that possible.”

“It is my hope that my children can break out of this cycle,” says the frustrated father. “But only through education is that possible.”
There is a major gap between the future options available to these precious kids and what their potential is. Bridge of Hope closes that gap—providing futures previously unattainable.

Kids like Ishayu,[3] previously destined to become a poor fisherman just like his father, are growing up to become doctors. He enrolled in Bridge of Hope only a year after the program launched in 2004. Through hard work and support, the impoverished fisherman’s son became the top student in his class.

Bridge of Hope offers the education, daily meal and support so desperately needed for many young children in Asia. Each Bridge of Hope child is opening the door to dreams coming true and futures filled with possibilities.

More Than One Hero is Needed to Rescue a Vulnerable Child

Though Sachiv and Rukma were left orphans, they were never left alone. Ishayu’s childhood dream of becoming a doctor could not be realized with the limited resources of his poor family. Despite the harsh circumstances of their lives, Bridge of Hope cultivated their learning and gave them a chance at a full life. Amar’s children now have the same hope for their future.

“Be a hero in the life of a child. You might not be a genie, offering three wishes. But you just might be the hero to support the Bridge of Hope program, partnering with workers on the field, and bringing triumph in the life of a child.”
The Lord sent many helpers, or heroes, to Sachiv, Rukma and Ishayu in their helpless state— Sachiv and Rukma’s mother, Tanaya, secured their future through Bridge of Hope before she passed away. The Bridge of Hope staff poured out love and gave the gift of education and a new future to the children in their charge. And, not to be overlooked, a Bridge of Hope sponsor provided the funds, prayers and letters of encouragement so kids like Sachiv, Rukma and Ishayu could know they are loved and valued by many of God’s helpers.

It takes more than one hero to rescue a vulnerable child. It takes a group of people committed to love and action—each person playing a role in turning a story of tragedy into a story of redemption.

But you just might be the hero to support the Bridge of Hope program, partnering with workers on the field, and bringing triumph in the life of a child.

To watch some videos about Bridge of Hope, go here.

[1] Gospel for Asia, Featured Story: A Promise to Keep

Pray for our Bridge of Hope centers, for God’s continued transformative work through each staff member in the life of every child.

Ask the Lord how you can help to support this “heroic” work.

To learn more about Bridge of Hope, go here.

To read more posts on Patheos on Bridge of Hope, go here. 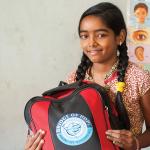 December 4, 2018
Poverty Line Problems of the Impoverished (Part 2 by Gospel for Asia)
Next Post 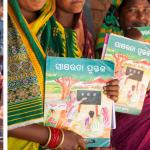