How Gospel for Asia Flushes Out Disease and Builds Dignity

WILLS POINT, TX – Gospel for Asia (GFA World and affiliates like Gospel for Asia Canada) founded by Dr. K.P. Yohannan – Discussing Anesh and his family, the critical but common problem of not having a decent toilet, and the practical Gospel for Asia (GFA) gift of a toilet, which will give many the priceless gift of restored dignity. 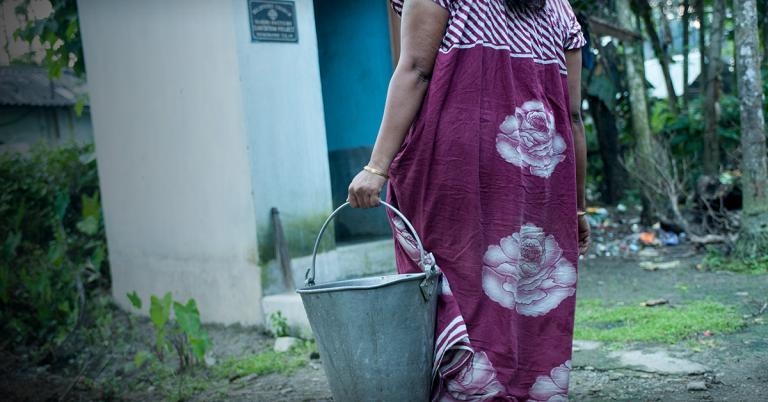 Anesh and his family rubbed the sleepiness from their eyes as they assembled to make their morning trek into a thick, green forest. Tall trees surrounded them with hopeful privacy, but still, there was no telling what they would encounter that morning. Wild animals and lurking men made the daily morning journey a dreaded one, especially for women. But they had to relieve themselves, and the outdoors was their only option.

Toiling Without a Toilet

Anesh gathered his family around him. The family, who had just that morning made the embarrassing trek, joined together to do something about it: pray. They petitioned the Lord for a much-needed but impossible item—a toilet.

Anesh worked hard to bring in daily resources for his family. He had the responsibility of providing for six family members, and though he toiled, he could never make enough to build a toilet.

Anesh and his family loved Jesus, and they served faithfully in the church, growing strong in the love of the Lord. Gospel for Asia (GFA)-supported pastor Chamanlal shepherded them and also saw their needs. He encouraged Anesh and his family to pray in faith, believing God would answer their call for help.

Approximately 2.3 billion people around the world do not have a decent toilet. That’s one out of every three people.

A Critical but Common Problem

The need for proper toilets around the world and in Asia alone is staggering. According to WaterAid, approximately 2.3 million people around the world do not have a decent toilet. That’s one out of every three people. A startling statistic—one that Anesh and his family were a part of.

“During rainy season,” Anesh’s wife, Panita, said, “it was difficult to go to an open area for nature’s call. Being a woman, it is humiliating to do business in a public area. Sometimes, when people pass through, I would stand and felt so sad.”

A Need Not Unseen

But God was not distant from this family’s prayers. He knew their need well and worked through Pastor Chamanlal—and believers around the world—to answer those prayers.

As Pastor Chamanlal brought this family’s need to his leaders, he got permission and resources to build a toilet for the family through a Christmas gift distribution program.

Soon, instead of trees, solid cement walls would surround people; instead of bare ground, a toilet was installed. After the finishing touches of blue paint were complete, the newly constructed facility was handed over to Anesh and his family, right in his backyard!

This was a joyous day. Not only were they encouraged to witness God answering their prayers but after many long years, they also finally had a sanitation facility on their own property. They were very thankful to God, as well as to the church, for providing them this facility. Now, Anesh and his loved ones do not have to get up early in the morning, and they don’t have to fear wild animals.

A Toilet Changes a Village

With much joy and thankfulness to God, Anesh said, “I am grateful to God and to the church for their concern toward us. I do daily work, and I could not build a sanitation [facility] for my family. But thank God for the help from the church.”

“The toilet is safe and secure for the females,” she said. “I have been using the open area for many years, and I wished a lot to have our own by seeing others. But due to the lack of money, we could not make it. But I thank God and the church for their concern and the help.”

A simple useful gift like a toilet can change the lifestyle of an entire family and even an entire village. Because someone gave, Anesh’s family was blessed with something they otherwise would probably never have been be able to obtain on their own.

This year, for World Toilet Day on November 19, you can make a difference in the lives of precious people in Asia with the practical gift of a toilet, which will give many the priceless gift of restored dignity.

Learn more about how generosity can change lives. Through Gospel for Asia (GFA World and it’s affiliates like Gospel for Asia Canada) and its Christmas Gift Catalog, gifts like pigs, bicycles and sewing machines break the cycle of poverty and show Christ’s love to impoverished families in Asia. One gift can have a far-reaching impact, touching families and rippling out to transform entire communities. 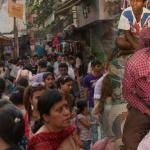 April 20, 2020
Gospel for Asia Finds Child Lost in a Sea of Faces
Next Post 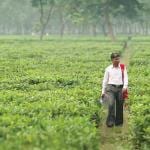 April 24, 2020 A Gospel for Asia-supported Pastor Remembers Life on A Tea Plantation
Recent Comments
0 | Leave a Comment
Browse Our Archives
Related posts from What Motivates Us.

Evangelical
Gospel for Asia Helping Protect Lives Through Clean...
What Motivates Us.
TRENDING AT PATHEOS Evangelical