Chantelle, Steward, Marcela and Grady came to Gospel for Asia’s School of Discipleship (SD) at different times, from different parts of the world and with different ideas of what the program might look like, but they all came with a common expectation: to grow closer to Jesus. 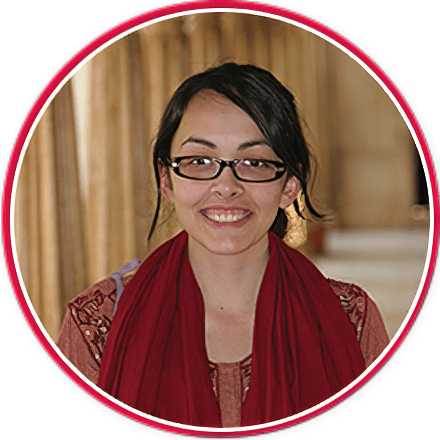 Chantelle imagined SD would be full of rules, like a convent, and full of structured activities, like summer camp. But she knew the Lord was asking her to go.

“It’s going to be totally strict, but I’ll do it,” she thought.

‘Everything Was Going to Be OK’

When Chantelle arrived in August 2009, she had never lived with a group of girls before and didn’t know how it would work out. But as time progressed, the barrier of awkwardness broke down, and she found that although life at SD was busy and structured, it wasn’t a convent, and it could be fun. When she and her roommates spontaneously made a music video one night, she knew everything was going to be OK.

“Everything, down to living in the house with the girls . . . to working in the office—everything worked together to edify me, to sanctify me, to bring me closer to Jesus,” Chantelle says. 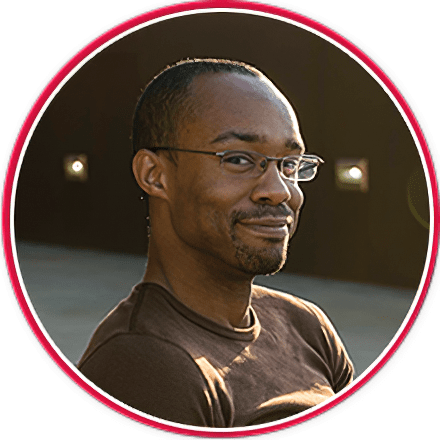 Steward stared at the SD ad that asked, “Can you die to yourself for one year?” The question moved him almost to tears. He felt like he couldn’t die to himself for 10 seconds successfully. Filled with a desire to be around other people who wanted to die to themselves, Steward decided to take SD up on their offer.

Living Christ’s Life, Not His Own

Steward came to SD in August 2011 as a 25-year-old who had been living on his own for seven years. He anticipated there would be certain program expectations, like abiding by a curfew and participating in weekend activities, but he was willing to surrender his own will, knowing the Lord was using those things to do a work in his heart.

“With School of Discipleship, things like the emphasis on love and the emphasis on actually walking out things that Christ said to His followers . . . really made it clear to me the distinctions between living my own life and living Christ’s life, and made it easier for me to make the choice at times to live the life that Christ is living,” Steward says. 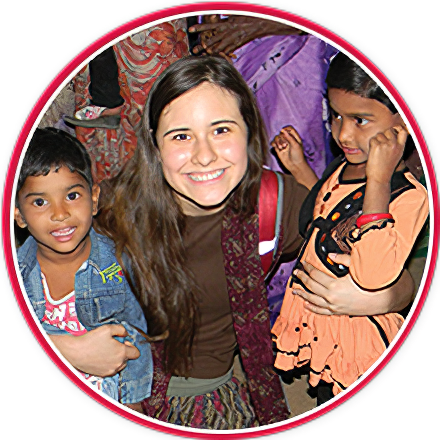 Marcela thought the program would be physically demanding, involving time in the mountains and climbing rocks. But she believed it would help teach her about God and what it meant to serve Him, so she braced herself for the challenges.

“Oh boy,” she thought, “I don’t have enough strength, but the Lord will have to give it to me.”

Preparing for a Lifelong Walk

When Marcela arrived at SD in 2011, she came as a new believer eager to discover what it meant to serve the Lord and “pick up her cross.”

She didn’t learn about this concept through physically demanding activities, as she had envisioned. Instead, she grew in understanding as the Lord challenged her in daily life—whether through praying with other students and the staff, learning to serve her roommates, or discussing topics like discipleship during class.

“As a new believer, you have all this zeal, and you’re like, ‘Yeah, I’m going to follow Jesus and serve Him,'” Marcela comments. “But I think if there’s not that very crucial time of discipleship, . . . we’re human, so we tend to just forget about it, you know? But the Lord was gracious and merciful, and He brought me here to the School of Discipleship to be discipled. And during that time, He taught me a lot about what it means to live reality in the light of eternity.” 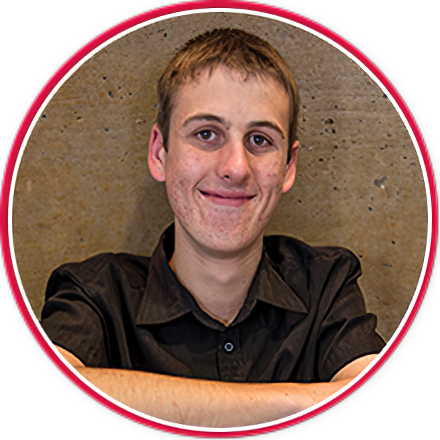 Grady believed SD would offer something he needed and wanted: an opportunity to go deeper in his personal relationship with Christ.

“It really struck a chord with me because I knew I wasn’t living what a Christian should be,” Grady says.

When Grady left Australia for SD in January 2014, he found it incredibly difficult to wave goodbye to his parents. But when he arrived in Texas, he found a refreshing sense of community and unity among the staff at Gospel for Asia (GFA) and among his roommates and resident assistants, who helped him grow in his walk with Jesus.

“Getting to live with them and seeing their walks with the Lord was a huge encouragement to me to pursue after Him,” Grady says. “The other students were fantastic. … Definitely my spiritual life was a result of having those people around me.”

A Common Goal Found in Gospel for Asia School of Discipleship

Marcela, Grady, Chantelle and Steward couldn’t fully imagine what SD would be like before they arrived, but they each agree that they graduated as changed people. As they spent time with the Lord in prayer and experienced grace and love in the community at Gospel for Asia (GFA), they came to know and love Jesus a little bit more.

Source: Gospel for Asia Featured Article, The Expectation that Was Met

Learn more about the GFA School of Discipleship program — a life-changing year in study and growth in true discipleship.

April 6, 2020
Enjoying the Gospel for Asia Gift They Didn’t Want
Next Post