Prutha could still hardly believe her eyes. The woman, Lavangi, whom she had just met a few weeks earlier, was sweeping her floor. The woman helped Prutha with the dishes, the laundry … whatever Prutha needed. And Prutha didn’t pay her—Lavangi worked for free. Her kindness baffled Prutha, but she was grateful. Lavangi brought life and joy to the sorrowful woman’s heart, and they soon became fast friends. 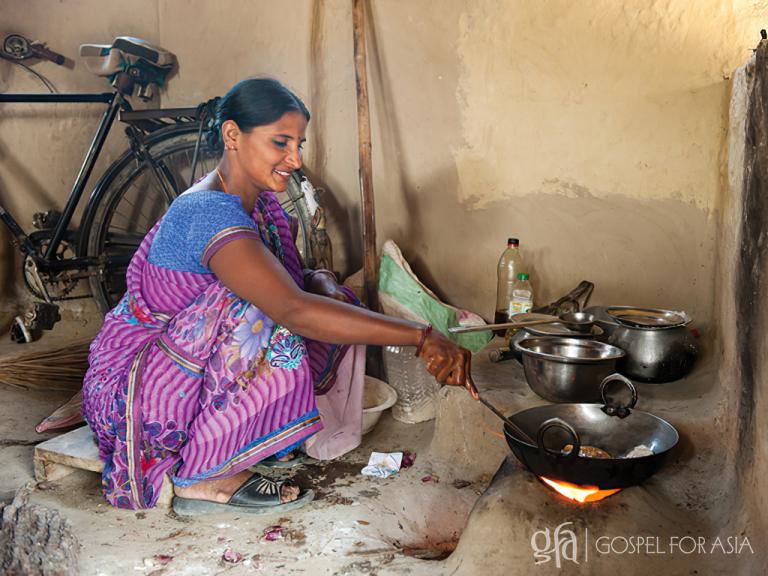 Losing Hope in the Face of Pain

Before Prutha met Lavingi, the 26-year-old and her husband, Rutajit, lived a peaceful life with their three young children. Rutajit earned a steady and sufficient income for the family by selling vegetables. Then one day Prutha felt a sharp pain in her side that wouldn’t go away. When she made it to the hospital, Prutha discovered she had a severe kidney stone. Five visits, medication and a minor surgery quickly drained the family’s finances but didn’t bring a cure. Eventually, the doctor recommended a major surgery that the family couldn’t afford.

They needed financial help, encouragement and comfort, but no one gave it, not family, friends nor the gods they worshipped. Overwhelming sorrow and pain left Prutha unable to maintain her home or even sleep properly. What’s worse, she feared everyone hated her and her husband.

But she was wrong.

One Saturday, as Prutha sat at home feeling dejected and alone, Jesus sent His servants, a Women’s Fellowship group from a local church, to meet with Prutha. These women, including Gospel for Asia woman missionary Lavangi, encouraged Prutha, and when she told them of her struggles, they prayed for her healing and told her of the peace and hope found in Jesus.

After that day, Lavangi started helping Prutha with her housework. As the two became friends, Prutha wanted to know more about Jesus—someone she had never heard about in her life—and even started reading about Him from the Word. Before long, she decided she wanted to commit her life to the One who sent His love to her in the form of a servant.

Your prayers and contributions help sustain women like Lavangi as they serve the needy in their communities, following the example of the One who “did not come to be served, but to serve, and to give His life a ransom for many” (see Matthew 20:28). Thank you for making a difference.

Join in prayer for the many Women’s Fellowship groups who are reaching out to women in their communities. 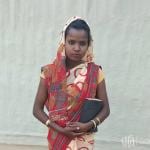 September 2, 2020
Gospel for Asia Pastor Shares Peace with a Dying Man
Next Post 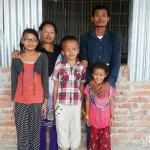 Masturbatory Worship and the Contemporary Church
Ponder Anew
Related posts from What Motivates Us.

Evangelical
Gospel for Asia Launches 'Moo-ving' Christmas Campaign to...
What Motivates Us. 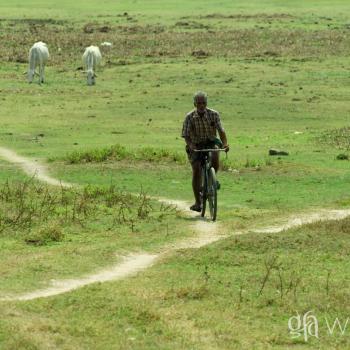 Evangelical
Woman Receives Double Blessing from Sisters of Compassion...
What Motivates Us.
TRENDING AT PATHEOS Evangelical