What Happens When You Believe You are Bad? 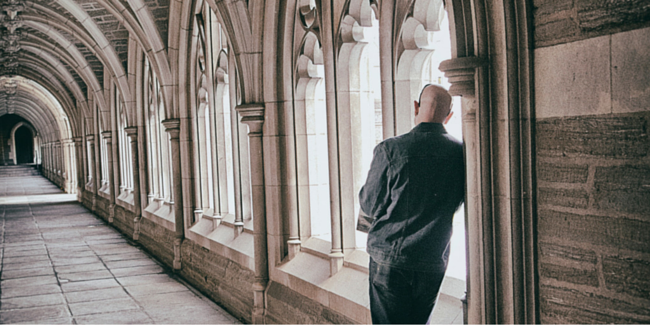 “Spirituality is a mixed-up, topsy-turvy, helter-skelter godliness that turns our lives into an upside-down toboggan ride of unexpected turns, surprise bumps and bone shattering crashes … a life ruined by a Jesus who loves us right into his arms.”

I was talking with an old friend recently. This friend of mine was once dismissed from Bible college. He wasn’t “out” at the time, but everyone wondered if he was living an alternative lifestyle (Ugh. And see, even I did it. Alternative lifestyle? What is that about?). But the school’s excuse for asking him not to return the next year was the fact that he was caught smoking.

I still believe my friend was kicked out of ministry school because he was gay.

It’s been more than ten years since his world was turned upside-down. But during that time, he was filled with shame and pain. Heartache and anger were his constant companions. He partied to numb himself and filled his life with alcohol, drugs, and wild living.

Since that time, my friend has found love, settled down, and begun to live out of his reality instead of the unrealistic expectations of others. We have remained good friends through the years and I have learned that his rebellious phase was so much deeper than just parties and drinking.

My friend was learning to love and accept himself as a gay person. He learned that God loved him in all of his gayness. That he was created this way and created with purpose and passion to love others.

Recently, I asked him why his life got so unpredictable in the years following his exit from Bible college. He said something I won’t forget: “When you believe you are bad, you don’t act good.” 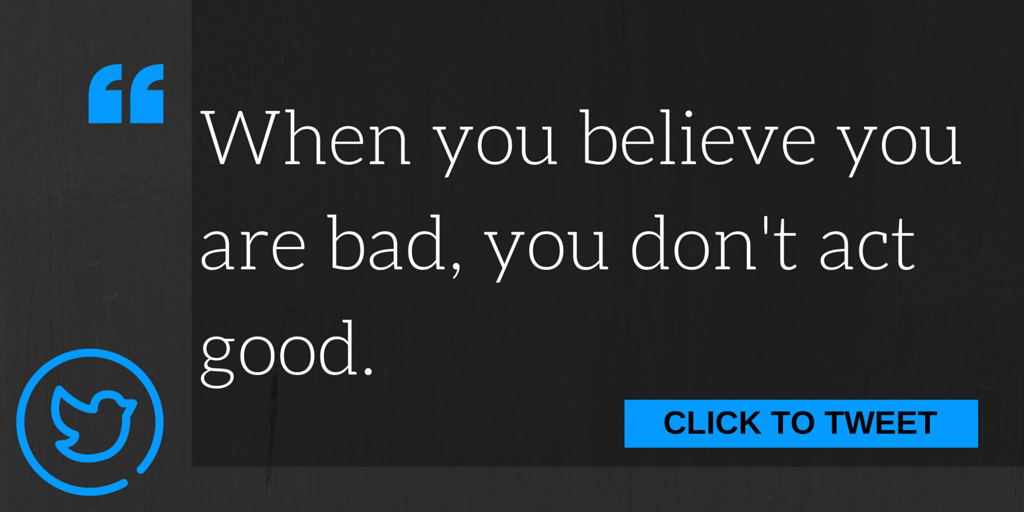 We have created a culture of Christianity so obsessed with cleanliness that no real person –  with real struggles and real pain and real mess – ever seems to enter our sanitized sanctuaries, lay down their burdens, and rest.

But rest is what we all need. Rest. Love. Mercy for our travels. Friendship. Acceptance. Most of all, acceptance. We aren’t necessarily even looking for answers. Just a place to take off our shoes, bow our heads, and breathe in the peace no one can explain away.

The sad reality is, there are some people who are hiding in our pews. And there are some who don’t dare enter. Either way, among us is pain and suffering, shame and secrets. And in the midst of all the mess, I believe there is great potential to build a community Jesus would be so proud of: where the redeemed recognize they are still ragamuffins, and the outcasts feel at home. Where we encourage one another, support one another, and believe the best in each person we encounter.

It is heart-breaking to hear stories of people who have been pushed away because their life is just too messy. It happens more often than you’d think. I don’t know if Christians become so religious they truly forget what it’s like to struggle, or if they just don’t want to deal with the drama. Either way, it makes for a shitty community. And, in my opinion, a pretty shitty Christian.

It reminds me of childhood games during recess. The strongest (and often most popular) two kids would be team captains. They’d go through a grueling time of choosing teams. Then there’d be the last two kids who nobody wanted. Too fat. Too slow. Nerdy. Uncool. But somebody had to take them…unless you could urge them to go do something else.

Playground cool kids. Is that what the church has become?

The truth is, every week our pews are filled with people who are hiding in the church, fearing exactly what happened to my friend. If anyone knew where they were, they would be ousted by the playground bullies of the church.

What happened to come as you are?

Hurting people aren’t looking for churches to roll out the red carpet, have a coffee shop in the foyer, hipster music, and a free lunch after service. They are just looking for a place where their shame and pain can be combatted with the light and unconditional love of Jesus.

But how will they find that Light and Love if we are too scared to get involved in their mess?

Join me this Thursday Night @ 8:00 PM EST for a conversation with Kevin Garcia, Liz Edman, and Faydra Koenig to talk about Christianity, Queers & Crisis. CLICK HERE to tune into that conversation. 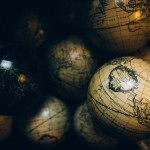 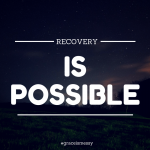 June 22, 2016 From Pastor to Psych Ward: Recovery from a Suicide Attempt is Possible.
Recent Comments
0 | Leave a Comment
Browse Our Archives
Follow Us!