From Pastor to Psych Ward: Recovery from a Suicide Attempt is Possible.

From Pastor to Psych Ward: Recovery from a Suicide Attempt is Possible. June 22, 2016 Steve Austin

They found me mid-morning, when I didn’t show up for my out-of-town interpreting assignment.

My clients were concerned. When they couldn’t reach me, they called first my wife, and then the hotel. I was lying on my back, unconscious, covered in vomit, when the police and EMT’s found me. They thought it was a murder scene. Vomit covered the bed and the floor. It had projected up the wall behind me, and coated a massive picture that hung over the bed. Apparently the pink Benadryl pills, along with the tens of thousands of milligrams of other medication I took, created the effect of blood. I had been unconscious for a solid ten hours by then.

I should have been dead.

Eighteen hours after I blacked out, I woke up in a fog like I’ve never experienced before. Where the hell am I? Why is it so cold in here? Who in the world is…wait. That’s Lindsey and our friend Gigi. Wait a second! Am I in the hospital? Shit! I’m still HERE?!? You’ve got to be kidding me! Am I in some sort of evil dream space, suspended between life and death? You cannot seriously mean that I am alive! Do you KNOW how much I took??!!?! Oh this bad. This is really bad. 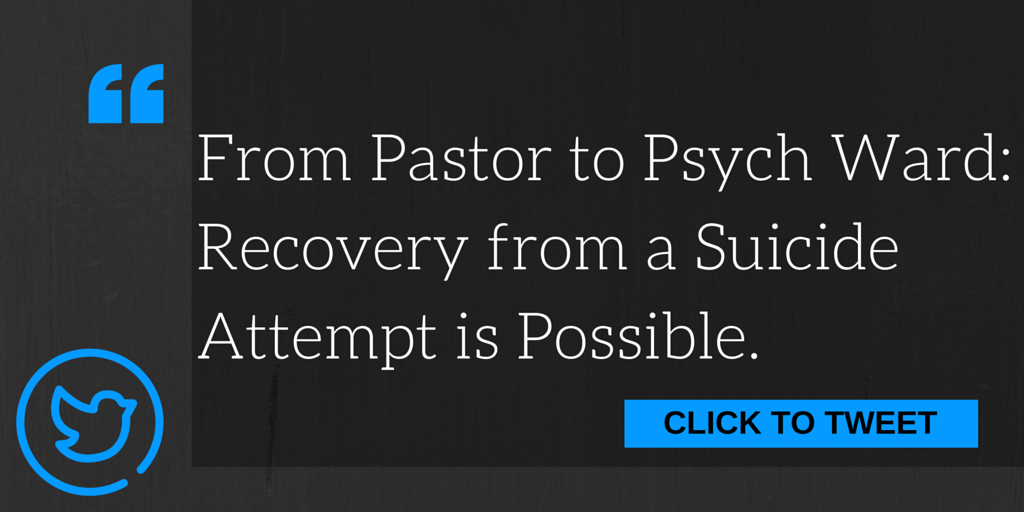 I was in and out. I remember our friend Gigi saying, ‘Hey bud” in about the sweetest and most fragile tone I’ve ever heard her use. I could barely muster the strength to say “Hey” back. The next time I opened my eyes, I remember Lindsey standing with a nurse. She asked, “Baby what happened? Did you get your medicine mixed up?” I had been taking anti-depression and anti-anxiety meds for some time. It would have been so easy to lie, to say yes.

“No! I didn’t mix anything up!” I tried to scream, but my throat felt like I had swallowed razor blades. In my fog, I wondered why my throat hurt so bad. “I tried to kill myself! I don’t want to be here!”

I don’t think I had ever screamed at her before until that moment. The next thing I remember is seeing her slumped against the wall in a pool of tears, making a phone call no wife wants to make. She was telling her dad I’d attempted suicide. I stared out of my window in the ICU room. The room was freezing. My heart was just as numb. I couldn’t feel a thing.

My son’s first birthday was the next day. I can’t imagine what our families must have been thinking. I don’t know what his birthday party was like. I was still in ICU, nearly dead. Three days later, the doctors decided my liver wasn’t going to fail, and I had regained feeling in my legs. I was released and immediately transferred to the psych ward.

The psych ward. Me. The former worship leader, youth pastor, radio host, blogger, ministry school graduate, father, and husband. The outgoing one. The friendly one. The upbeat one. Me. I was sitting in a wheelchair, headed to the psych ward. I stayed there for five days. I called it the arts and crafts floor: we colored and talked and rested a lot. I couldn’t sleep the first night because it was too quiet. The experience felt pointless and frustrating and humiliating and so uncomfortable. 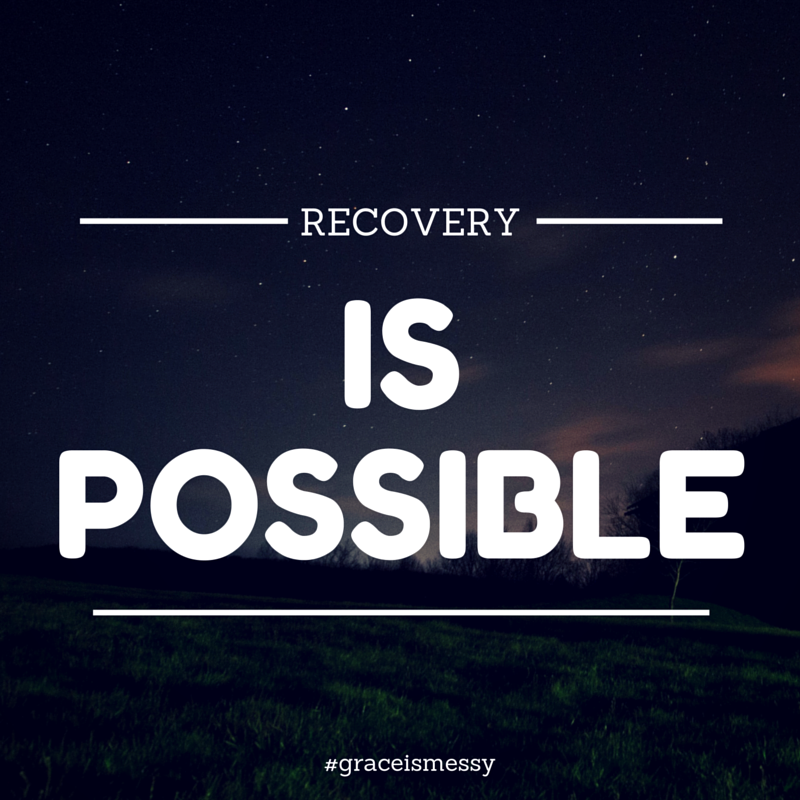 It’s been few years since the darkest days of my life and I am still standing. I still have harsh flashbacks at times. For awhile, I couldn’t stand black coffee. I remember crushing up those thousands of milligrams of medicine and pouring the powder into the hot mug, stirring it up, and choking it back that night. The smell, the taste, even the thought of black coffee for months after would send me into a full-blown panic attack. I tried to drink hot tea the other day and almost threw up. Last night I forced myself to take a Benadryl before bed to help with allergies and I had another flashback. I still can’t take a capsule of liquid Tylenol.

But I’m no longer afraid of my demons. We all have skeletons in our closets, and as hard as it may seem at times, as loud as they may scream for our attention, Love’s power is greater. We can tell our demons to go to hell and remind our skeletons of what they are: dead.

“Thank you” will never be enough for those who stood by my side through the darkest hours and the past year of restoration and counseling and therapy.  Thank you for loving me at my worst, believing you’d see me whole again, and for the countless hours of listening to my craziness. A friend loves at all times. Thank you for being my friend.

I took a mulligan that day. In golf, a mulligan is literally a do-over.  It’s taking another shot from the point of the foul, as if the first mistake never happened. Friday, September 21, 2012, is my Mulligan Day. It’s the day Christ gave me a do-over at life. It’s the day my new life began.

Get your copy of my brand-new book, “From Pastor to a Psych Ward: Recovery from a Suicide Attempt is Possible” today!

*It took Lindsey a while to trust after this terrible episode, but in time, she dared to believe in me again. Click here to read her story. 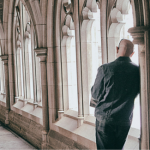 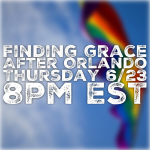 June 23, 2016 JOIN US: Christianity, Queers, and Crisis...and What about Orlando?
Recent Comments
217 Comments | Leave a Comment
"I'm glad you agree. As far as my message/gospel, the best thing to do is ..."
graceismessy The Most Rebellious Thing a Christian ..."
"I'm in complete agreement, but I would love to know what your message/gospel is to ..."
Nimblewill The Most Rebellious Thing a Christian ..."
"Thanks Steve, so true."
Done with Religion No, Jesus is Not Headed to ..."
"Love. It all boils down to love."
graceismessy No, Jesus is Not Headed to ..."
Browse Our Archives
get the latest from
Progressive Christian
Sign up for our newsletter
POPULAR AT PATHEOS Progressive Christian
1