9 Ways to Know if You’re in an Oppressive Church 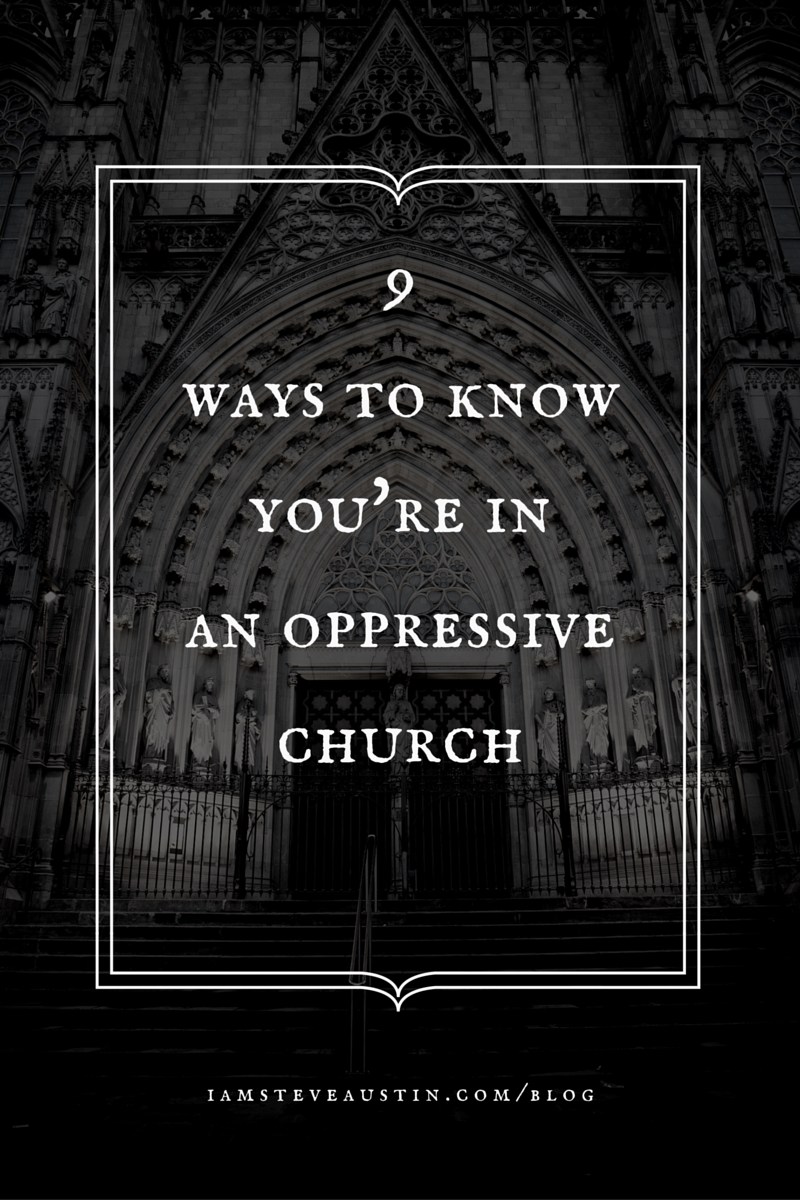 “Christianity is not an ethical code. It is a love affair, a Spirit-filled way of living aimed at making us professional lovers of God and people. To continue to eye God primarily in terms of law, obligations, and town ordinances represents a retreat to a pre-Christian level of thought and a rejection of Jesus Christ and the total sufficiency of His redeeming work.”

I’ve been a part of several different churches through the years, including four denominations. A religious misfit, to say the least. But in my seeking, I have learned there is beauty in every faith community. There are also things in certain churches that scare the hell out of me. My friend Morgan Guyton writes about the toxic nature of Christianity quite often, and sadly, the place I have seen it most is in “God’s house”.

Reading Paul’s letters, it is clear to me that “It is for freedom that Christ has set us free. Stand firm, then, and do not let yourselves be burdened again by a yoke of slavery.” (Galatians 5:1) Paul isn’t talking about returning to a life of sin; he isn’t warning against backsliding toward debauchery and drunkenness. Paul is saying don’t let your faith become so obsessed with rule-keeping that you forget to embrace the God of Jesus!

Speaking of the religious leaders of his day, Jesus called them, “whitewashed tombs”. He said, “They tie up heavy loads and put them on men’s shoulders, but they themselves are not willing to lift a finger to move them.” (Matthew 23:4)

For many people I know, Christianity has been boiled down to morality. It has become a way to ensure you skip eternal damnation. It’s a list of do’s and don’ts, but there is no real freedom. Many Christians have traded the yoke of slavery for the yoke of religion, and both are dead.

My heart breaks as I see the ways some churches treat their own members. Not outsiders, insiders! Those who have committed their lives to walking with Christ for eternity and are doing their very best to embrace a local community of faith and follow in the footsteps of Jesus. But at every turn, they are berated, belittled, and remain broken, due to a system that enslaves the children of God. And I wonder, what happened to proclaiming freedom for the captives, hope for the downtrodden, and joy for those who have come to know Christ?

If you’re wondering if it’s time to find a new faith community, here’s a list of 9 ways to know for sure that you are part of an oppressive church. 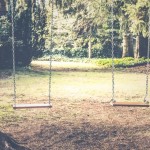 July 17, 2016
The Importance of Redefining the Small Things
Next Post 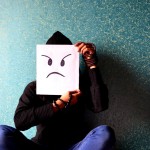