How I Found Healing from Childhood Sexual Abuse

Most guys don’t like to tell their story, but here’s how I found healing from abuse.

I experienced my own personal Sodom and Gomorrah when I was three. Mine was not by choice. The monster reared his ugly head, raped and pillaged and burned images and smells into my mind that can never be erased. But why erase them? At times it seems like that is what everyone else wanted to do, but I was not afforded the luxury. Why not use the waking up and standing up on feeble knees to say, Everything about this was wrong.

In the wake of destruction, it’s normal to send in the clean up crew, but saving a life requires more than just tidying up. A sweeping under and looking over of things will never fix such intense trauma. Unfortunately, that is exactly what happened for so long and still does for most victims. Well, life’s not that clean. These things are deeper than the janitor’s dust mop. There is no excusing what happened to me. THIS WAS NOT OKAY…

I have gained wisdom through the suffering. I have learned the strength of vulnerability. I am not foolish enough to think there won’t be other struggles along the way, but I feel better equipped now to face whatever happens in the next steps of my journey. I am confident that I can face difficulties without being defeated.

Only applies to one-day sales at your favorite store. Only cheapens a thing. Only limits something in an attempt to make it seem special, unique, fleeting. The innocence of any child is priceless, so maybe the word does fit. I was just a little preschooler and as the demons taunted and shrieked, shouting insults, my innocence was replaced with insecurity. I felt I was never good enough. Never man enough. Never loved enough. I was certain that my fragile nature was an inconvenience.

But in time, there was the finding. As I grew older, I found out more details. When I was twenty-eight, I found freedom through a failed suicide attempt. And now, in my early thirties, I’m finding my identity and true sense of self.

In the finding, in the daily working-out of salvation, there is both a cleansing and a cleaving. Cleaving to the only Hope that has ever pushed me to face those demons head-on and helped me survive when I did it. Cleansed by every private moment I have had with the only One who can back up His promise to never leave me alone.

Abuse comes in many forms.

There are red marks and red eyes, but the deep wounds? Nobody sees those. The abandonment? The lessons not learned? The picking up and moving on and everybody else staying clean? The upheaval, the uprooting? Then what? What do you do when it’s all laid out there? When you see your own naked soul, laid bare on top of the grave of all your pain and wanderings? …and wonderings?

You don’t dare shove it back down and close the lid, I’ll promise you that. All that’s buried has a way of seeping back up to the surface. It might take months, it could be decades, but trust me, it will bubble up. And in between, it will ooze out. We’ve all got skeletons lurking in our closets, just itching to get out and walk around in our dirty laundry.

In this often vile and cruel world, grace is something we all long for. What is unique about my story is that God’s grace found me in a hospital bed, longing to die. For years I tried to find him at altar calls and prayer benches, but when I came to the very end of myself, the Father – my Father – the One who had also been seeking me the whole time I’d been chasing Him – finally came into focus.

What I couldn’t do for myself, Jesus did for me by allowing me to walk through a process of healing. Jesus was there with me in the therapist’s office. Jesus sat with me as I worked through those deep-seated fears with my wife. Jesus journeyed with me the day I rode over to the tiny little house in the country, all alone, to stand in the side yard: the scene of the crime. It was my way of shouting a silent war cry, saying, “I’m still here. Still standing. Knees less feeble. And though my heart may be guarded, it still beats.”

I’ll never forget the day my paradigm shifted. I was talking with a friend, another who knew that monster all too well. It’s incredible how pain so often binds us to one another. Her story is much more violent than mine and lasted much longer, but her healing has been just as evident. She is a beautiful soul. I don’t even remember the details of the conversation that day, but when she said the following words to me, time stood still. “You know, Jesus was abused too.”

I can’t imagine the hours before the Crucifixion, when Jesus was tortured and humiliated by those he came to save. I wonder if He thought of the concubine from Judges 19, who was gang-raped all night long? I wonder if, while Jesus’ body was broken, he saw images of that poor woman, with her fingernails still dug into the threshhold of the house the next morning, where her weak-kneed husband had pushed her out the night before. I wonder if the Savior of the World heard her cries as the whip cracked against his side.

Or the toddlers murdered by Herod, as he attempted to end the story of Jesus much too soon. Did Christ think of them as He was tortured?

It is the voice of the abused Healer I hear now. The One who knows my pain on an intimate level loves me, believes in me, and supports me. I hear Him calling to me and to everyone else who has been broken by whatever ruthless monsters they have faced, saying, “Come to Me, weary one, and rest.” 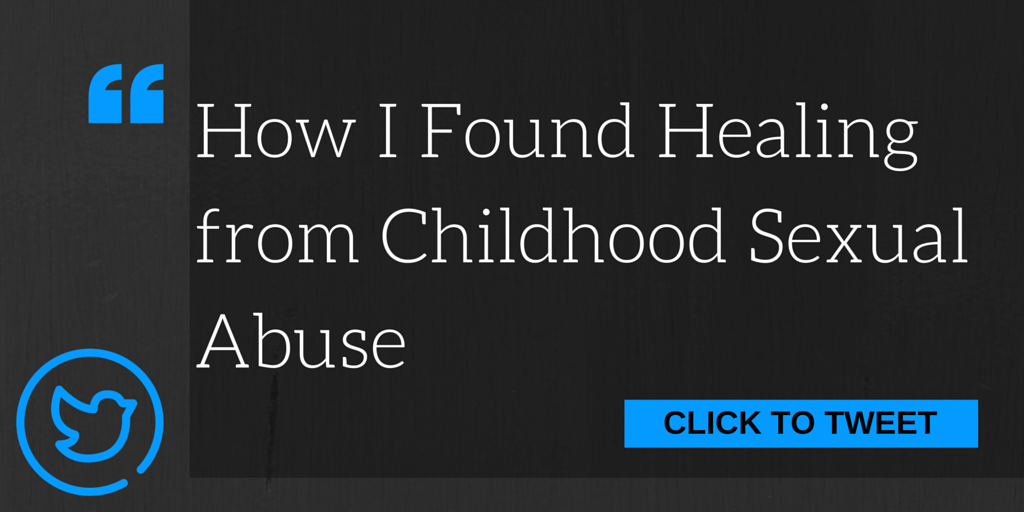 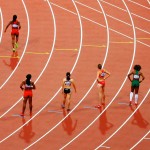 August 3, 2016
Our World Needs Superheroes: A Look at the 2016 Olympics Refugee Team
Next Post 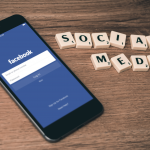 August 5, 2016 How I Found Radical Grace in a Facebook Group
Recent Comments
40 Comments | Leave a Comment
"I'm glad you agree. As far as my message/gospel, the best thing to do is ..."
graceismessy The Most Rebellious Thing a Christian ..."
"I'm in complete agreement, but I would love to know what your message/gospel is to ..."
Nimblewill The Most Rebellious Thing a Christian ..."
"Thanks Steve, so true."
Done with Religion No, Jesus is Not Headed to ..."
"Love. It all boils down to love."
graceismessy No, Jesus is Not Headed to ..."
Browse Our Archives
get the latest from
Progressive Christian
Sign up for our newsletter
POPULAR AT PATHEOS Progressive Christian
1

Don't give yourself away
slacktivist
Related posts from Grace is Messy