I grew up scared to death of God. I was scared to sin, but deeper than that, I was scared to be found imperfect…though I think the word we used back then was unholy. I thought holiness meant memorizing Scripture, never embarrassing my family or my church, and learning to live a perfect life. 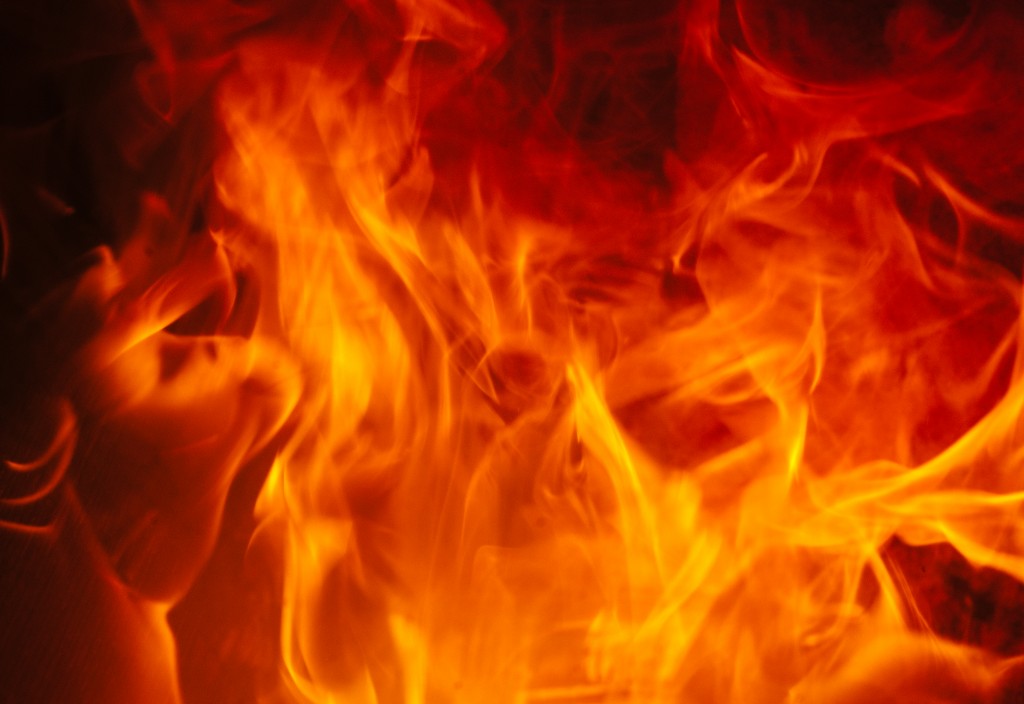 I just knew the Henchmen of Heaven would come and steal me away in the middle of the night as a thirteen-year-old and damn me to eternal punishment early because I’d said “shit” or been caught lingering too long on the adult movie channels late at night at my grandparents’ house. Any 90’s boy knows exactly what I’m talking about: the high numbers on satellite, blurred out, with the fuzzy green and pink lines. Every once in awhile you could catch the shadow of a boob if you just stared hard enough.

The children’s song, “Oh be careful, little eyes, what you see!” used to scare the crap out of me. Surely there was no room for a little pervert like me on streets of gold.

I was a child in the 80’s and 90’s. I graduated high school in 2001. For a kid immersed in evangelicalism, these were the days of “Heaven’s Gates and Hell’s Flames”. It was a dramatic presentation, based on a literal belief in Heaven and Hell, intended to “bring the lost to repentance”.

I can still remember the darkened sanctuary, the blood-curdling screams of the actors, the scenario about the bad wreck where a teenager died. The play used to scare the bejesus right out of me.

This was also the peak of church-sponsored haunted houses, in lieu of trick or treating, designed to scare people into salvation. If anything, Gospel presentations like these succeeded at scaring the Hell out of me and most of my church friends.

I was in church each time the doors were open, but I had an innate sense that I would die the same way I was born: as a fraud.

Being raised in a faith based on fear, shame, and guilt caused me years of confusion. I heard that “God is love”, but I knew I had to work incredibly hard to earn it. And how do you earn the love of a God you could never possibly be good enough for?

I was a 90’s kid in the church, but that’s not who I am today. I’m no longer fearful of Hell because I’ve found perfect Love. I’ve found the kindness of Jesus, which has changed my life. Instead of obsessing over every little imperfection, I have found freedom in the life and compassion of Jesus.

These days, I am raising two children of my own. And I am doing my best to raise them, knowing mistakes are inevitable and perfectly fine. I want them to know that the Jesus of the Bible was far more concerned with healing us on the inside than any bit of performing we could offer him on the outside.

I don’t want my kids to be scared of an aloof and untouchable God of Judgment. Instead, I want to show them the love of an ever-present and approachable Jesus who is wild about them, just as they are. 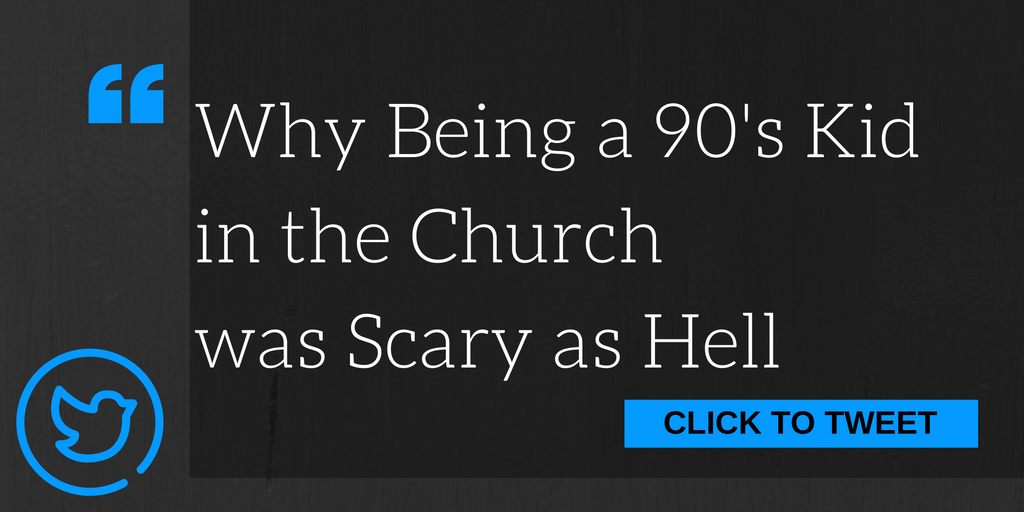 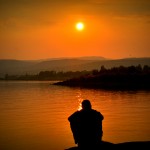 August 8, 2016
6 Ways to Recover from a Suicide Attempt
Next Post 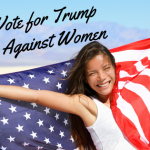 Postcards from the class & culture...
slacktivist
Related posts from Grace is Messy