Is a third temple being built in Jerusalem? [videos]

A dedication to the sacrificial altar to the building of the third temple occurred in Jerusalem the day after Hanukkah.

“Our job is to unify everybody in the third temple with all the nations,” one man told RISE Ministries.

Another told RISE Media that he’d rather go to Auschwitz than believe that Jesus is the Messiah.

This is the blood of the new covenant, Jer. 31:31; Exodus when Israelites were carrying around the Ark of the Covenant, God said he would write his commands on our inward hearts. Like the animal flesh, the ark is our hearts, the commands are written inside.

“Important to realize that because of the blood that was poured out by Jesus” salvation and the writing of God’s law on our hearts is able to happen.

RISE Ministries says the movement for the third temple is an abomination, pointing to the coming of the anti-Christ.

Instead, believers in Jesus know that Jesus is the sole sacrifice. “We pray that many people will not fall for this deception of a one world religion and that many will turn to know the true Messiah,” RISE Ministries. “The hour is late. Thank you Jesus for dying for our sins.”

One commentator writes, “It’s interesting they mention the temple being rebuilt over and over but don’t talk about the REASON the original temple was destroyed by God, they ignore sin, the absolute rejection of God and His laws, they focus on a physical temple, they can build it but God’s Spirit will NOT reside there for the Spirit of God does not abide in something made by human hands. The believers and true followers of Christ are the temple of the living Holy God!” 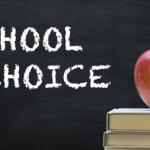 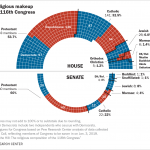 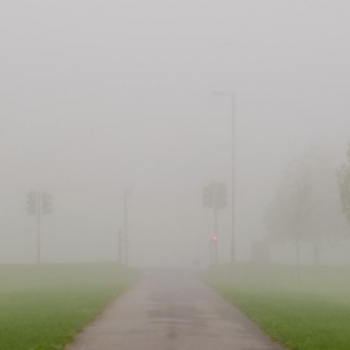 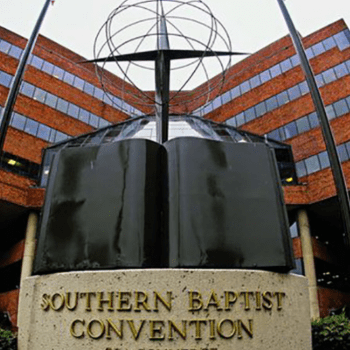 China’s “Biblical” Appeal to Shame Against the Coronavirus
In response to the coronavirus, China warns that people who care too...
view all Evangelical blogs
Copyright 2008-2017, Patheos. All rights reserved.