While the nation grieved the passing of Senator John McCain—and stood appalled at the president’s disrespectful responses to that death—there was another mass shooting in Florida.

“Another mass shooting” should not be a redundancy that so easily rolls off our lips. But it is, and it does. It is, in fact, the mantra of everyday American life.

And we could chase ourselves around the same circles about gun control; about our nation’s appalling lack of access mental healthcare; about toxic masculinity and white male rage that perpetuates this deadly pattern. But we all know we’ll still be in the same place tomorrow. And by next week or so, we’ll be repeating the liturgy of “another mass shooting,” “thoughts and prayers,” and “what will it take??”

Because there are still people out there who say “guns are not the problem.” As long as enough folks believe that, we are at an impasse. 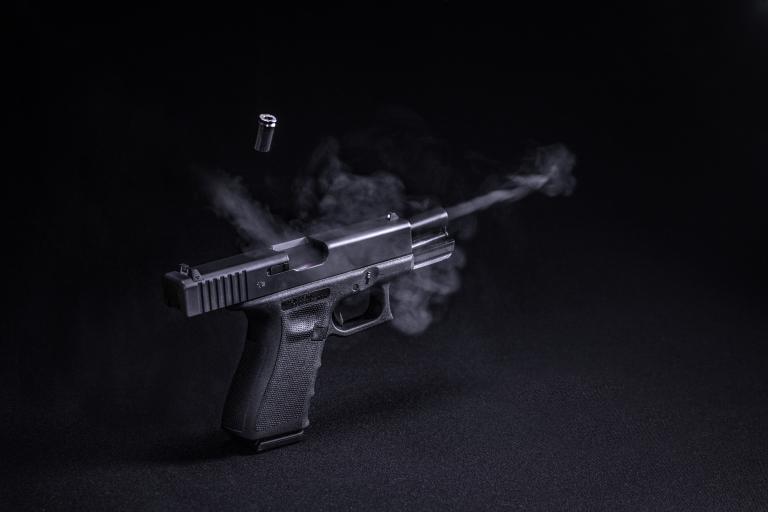 This line of reason is a lie. A lie packaged and sold by the NRA, wrapped up in some nationalist garbage about rights and freedom, then conflated with some propaganda about “the liberals are going to take away your guns.” But it overlooks the simple truth that guns are not quite inanimate. Guns are machines—designed for the sole purpose of destroying human life.

Miss me with talk about hunting and sports. Keep those guns. I don’t care. Nobody is coming to take away your toys.

But NOBODY needs a weapon of mass destruction. That has nothing to do with freedom or liberty, and our founding fathers could never have fathomed such a thing.

But maybe the even bigger problem are people who love guns more than people.

I’m not taking about all gun owners. I’m taking about NRA fanatics, and a culture that won’t even entertain some progress towards common sense reform. I’m talking, specifically, about gun owners who rush to defend the guns every time this happens. Whose first stop—before grief or empathy or some cognitive awareness that something has got to give here—is to remind us that guns are just “things,” and they are harmless and innocent here.

It’s almost as though the guns are the victims here—victims of our anger, our unfair judgment. Yes, a gun needs a human hand behind it to pull the trigger. But the gun is not a harmless bystander. The gun’s purpose for existing is to cause harm. And until we put some parameters around who should have a gun, and for what purpose, and how they should be regulated, we are at a standstill. And the body count just grows.

In my experience—of writing these (many) posts and fielding the comments—we all agree on one thing: enforcing the laws we have now would be a great start. Closing some loopholes, keeping guns out of the hands of criminals, etc. But you know why that is impossible to do? You know it’s easier to buy a gun than it is to buy beer in some states?

Because people still defend the gun. As though the gun were life itself.

So which is it? Is the gun a living thing, worthy of protection in its own right? Or is it a harmless object, made evil only by the operator?

Maybe it’s time to acknowledge that the real villain is the mighty icon of the gun, standing at the heart of American identity and unquestionable in its virtue. Any way you look at it: guns are a problem. And until we can agree upon at least that basic truth, not much changes.

You know who holds that narrative of  “guns aren’t the problem” so firmly in place? You guessed it, the NRA. The well-funded, capitalist, nationalist machine that has accrued more lobbying power than any underrepresented group in the country. I take some small comfort in the news that, just lately, that machine has been struggling. Apparently, in the wake of the Stoneman Douglas shooting—not just the tragic loss of life, but the well-organized resistance that grew up from those ashes—the gun lobby has lost some of its foothold.

Or at least, some of its funding.

It makes me sick to think of those dead children as a sacrifice—some kind of twisted blood atonement for our inexcusable lack of action thus far. But maybe that’s just what these mass shootings have become. Near-daily occurrences to reveal a chink in the armor of this narrative; real-life, flesh and blood witnesses to the atonement that is called for, if we hope to change our ways.

Each new horror calls out the “guns aren’t the problem” movement … but maybe each one bolsters the resistance a bit, as well. In the end, maybe fighting the NRA is a lot like destroying horcruxes. Slowly, systematically, locate and eliminate its life sources: its funding, its lobbying power, and its control of the narrative. Much like the Dark Lord himself, the NRA has gained and parsed out its power through acts of evil, giving off the appearance of strength, while in fact weakening its own soul with every mass casualty.

Eliminate the dark artifacts of their existence, and at some point … all that’s left is to kill the snake. 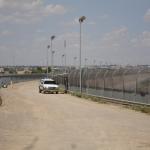 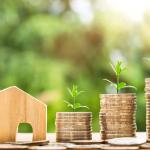 August 30, 2018 Aretha Didn't Have a Will: Here are Five Reasons You Should
Recent Comments
0 | Leave a Comment
Browse Our Archives
Related posts from Irreverin