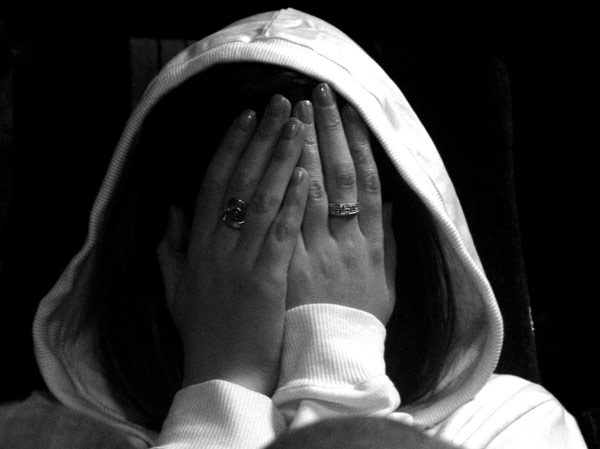 In Part One , I discussed common misunderstandings about honor, shame and face. Part Two focused on the meaning of honor. Certainly, much of what was said about honor could be applied appropriately to the topic of shame. For instance, shame (like honor) can be achieved or ascribed. We need now to focus more specifically on the meaning of “shame.”

Even in the West, people understand “shame” in terms broader than a psychological malady to be rid of.

For example, a person might say something like, “Do you have no shame?!” when seeing someone’s immoral or inexplicable behavior. Having a sense of shame, in this sense, conveys a sense of moral awareness. What is moral/right is honorable. What is immoral/wrong is shameful.

A Definition of “Shame”

I think the best summary I’ve read that contrasts the two comes from Christopher Flanders’ entry on “Shame” in the Global Dictionary of Theology:

“Scholars generally acknowledge that the basic distinction between these two experiences is the role of self-attribution. . . . Thus, guilt involves a more articulated condemnation of a specific behavior (i.e., ‘what I did’). . . . The focus in guilt is on the specific act that remains external to the self. Shame, in contrast, involves a global negative evaluation of the self (i.e., ‘who I am’). . . . That is, what one does is not abstracted and externalized but is appropriated as an inherent part of the self. The focus in shame is on the resulting inadequacy of the self. . . . Since shame is about falling short, corrective action must be different than that associated with guilt. Punishment will not help nor will simple absolution or forgiveness. Instead, the proper corrective measure must involve a remaking or renovation of the self in some way. There must be a true change by healing or transformation of the shamed self” (814).

Writers frequently and mistakenly dichotomize guilt as being objective in contrast to shame, which they deem merely subjective. The problem is that both guilt and shame have objective and subjective dimensions. One could be objectively guilty of some offense or have guilt feelings (irrespective of actual events). Likewise, a person may feel ashamed or be shamed by the judging authority/community,  which may be God, one’s family, government, etc.

Objective Shame in the Bible

An objective sense of honor-glory is nicely illustrated in Heb 3:3, “For Jesus has been counted worthy of more glory than Moses––as much more glory as the builder of a house has more honor than the house itself.” Notice that a house, not a person, possesses honor. Similarly, without a self-feeling of shame, people, things, and actions can be regarded as shameful (cf. Jer 3:24; 1 Cor 14:35; Eph 5:12; Titus 1:11). Also noteworthy is that Heb 3:3 treats glory (δοξης) and honor (τιμην) as equivalent terms.

In the Bible, judgement and salvation are often described in terms of shame:

“All worshippers of idols are put to shame, who make their boast in worthless idols…”

In Romans, justification is described with reference to shame:

This really is just the tip of the iceberg. My book Saving God’s Face focuses on the theme of honor-shame in relation to soteriology/salvation.

This issue is important in order to be faithful to Scripture and to communicate truth to the many cultures of the world that emphasize honor and shame. What are your thoughts?

November 20, 2012
Review of Garrison's CPM book featured on another blog
Next Post