The Old Testament as God’s Contextualization for Oral Peoples

How can oral people groups interpret the Bible when they can’t read it? How can they “interpret Scripture with Scripture” when the words on the page are gibberish to them? We can’t dismiss literacy as simply “western.” God himself chose reveal himself through written words.

Until literate leaders emerge who can constantly read the Bible itself, what are we to do? 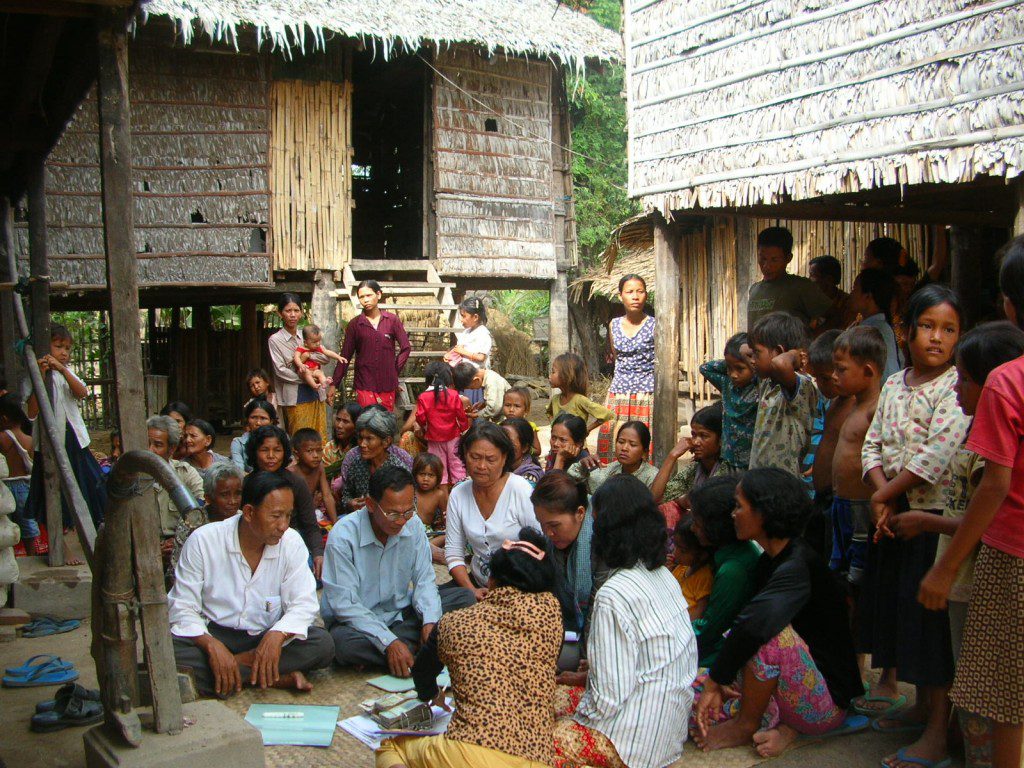 This dilemma is not unique to the work of modern day missionaries. Keep in mind the ancient world was full of illiterate people. This did not stop God’s ancient people from writing words down on a page. The masses were supposed to diligently study and internalize God’s word. This involves understanding and thus interpretation.

How Did God Communicate to Oral Peoples?

The Old Testament offers a wealth of insight. We should first observe that its writers wrote in such a way that people could more easily learn Scripture. Famously, Psalm 119 uses the Hebrew alphabet to structure its sections. Proverbs uses a lot of parallelism. Proverbs 31, along with other passages, uses a chiasm to highlight its central point. Authors may use alliteration.

Other passages simply repeat key words and images. One passage echoes another. In Genesis for example, the words “fruitful” and “multiply” are often repeated such that one can easily conclude that the covenant with Abraham is somehow meant to echo (and fulfill) the “cultural mandate” given to humanity in Genesis 1:26–28.

Let’s not overlook the obvious point that writers used concepts familiar to the cultural context. Ancient near eastern peoples were familiar with “covenant language” and honor-shame concepts. Many people may not realize that terms like “image of god” and “gospel” were well established concepts in ancient history, quite apart from their Christian connotations.

Here is a possible acronym to summarize how the OT writer’s helped oral peoples remember so as to understand God’s revelation:

Central: A few themes are made central in the telling of the OT stories (e.g. Creation, Exodus, Kingdom, Covenant, Blessing/Curse, Glory/Shame).

Repetition:  These themes, stories, and their key words are repeated again and again.

Interconnected:  They are frequently juxtaposed and intertwined for mutual reinforcement.

Prominent :  Each of these central theme/concepts were prominent in their cultural context. Whatever people’s social status, they could understand.

Without a strong grasp of the Old Testament’s key motifs and teachings, Christians are impaired in their ability to interpret the Bible. This simple fact applies to both literate or illiterate people. Inevitably, people will either syncretize Scripture and culture or else reduce the Bible to a few of their favorite points.

As a side comment, we should not take for granted the P. In China, for example, every missionary know that honor and shame are key cultural themes. Yet, many cannot comprehensively unpack the implications of “face” in ethics, relationships, the church, not to mention the Bible. So do so requires diligent effort, struggle, humility, and language.

In the next post, I’ll give with some concluding thoughts toward helping oral peoples interpret the Bible even when they can’t read it.

April 16, 2013
Tell the Whole Story Out of Order Using Layers
Next Post

April 23, 2013 How Can Oral Peoples Interpret the Bible?
Recent Comments
0 | Leave a Comment
Browse Our Archives
get the latest updates from
Jackson Wu
and the Patheos
Evangelical
Channel
POPULAR AT PATHEOS Evangelical
1 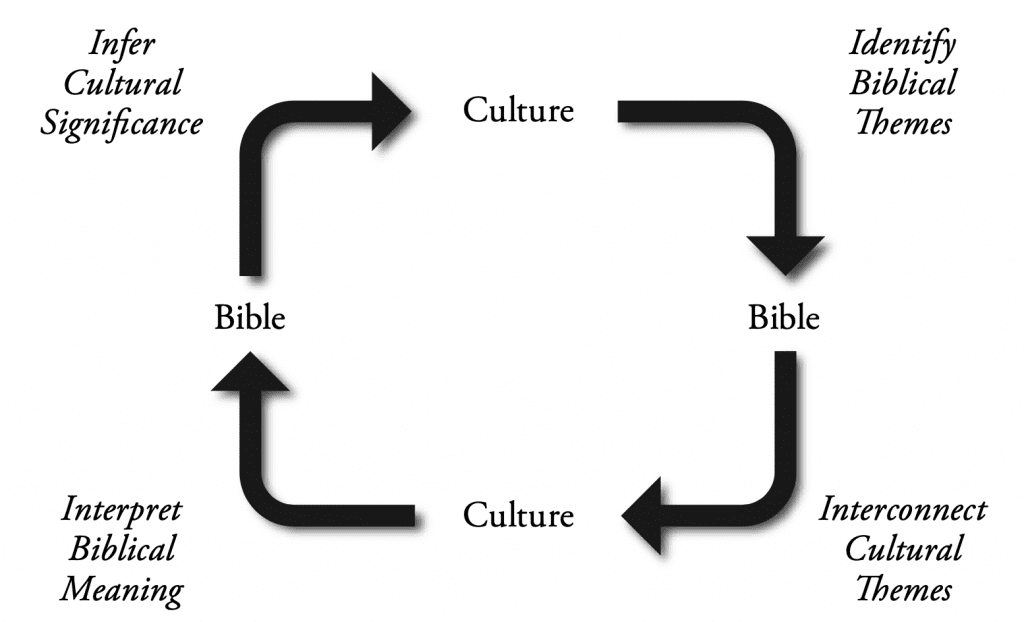 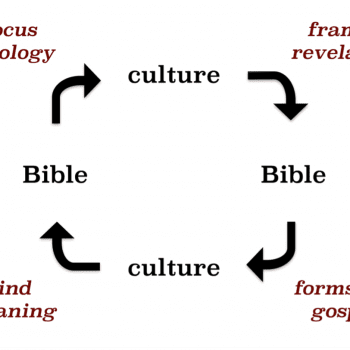