There is a subtle but serious distinction between faith and face.

“So his brothers said to him, “Leave here and go to Judea, that your disciples also may see the works you are doing. 4 For no one works in secret if he seeks to be known openly. If you do these things, show yourself to the world.” 5 For not even his brothers believed in him.”

The brothers sound like good evangelical believers. They urge Jesus to show himself to the world so that his disciples may see who he really is. After all, God would not want this news kept secret. His brothers, it seems, were not content with simply a local assembly of followers. They wanted a movement, the rapid multiplication of new disciples in every place. In part, Jesus’ brothers were right about one thing—Jesus did seek to be known openly. 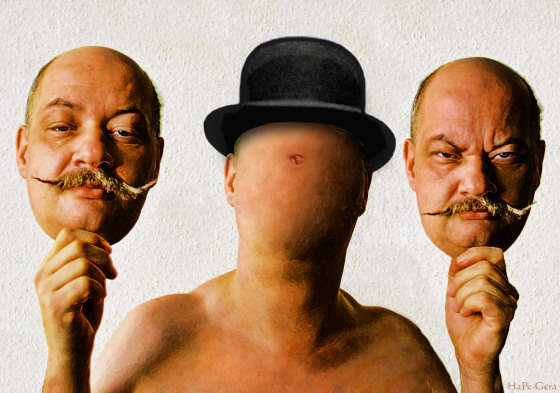 Strangely, none of this was reckoned to them as faith (v. 6). In fact, Jesus seems to suggest that their works are evil (v. 7).

Their problem however was one of timing. The passage makes this clear, “My time has not yet come, but your time is always here” (v. 6; v. 8). In peculiar irony, he who does indeed want be known in all the world decides to go to the feast “not publicly but in private” (v. 11). Verse 13 is revealing. “Yet for fear of the Jews no one spoke openly of him” (v. 13).

This would have included his brothers, who had gone ahead to the feast after having urged Jesus to make himself known to the world! Notice that they had their own chance to preach Christ but their silence exposes the true nature of their zeal. Rather than having faith, they sought their own face.

In China, face is a kind of “social currency” that drives relationships (guanxi). How we spend our money reveals our character; similarly the way we “spend” face exposes our hearts desires. Who do we want to impress? Who to we prop up so that somehow we can climb the social ladder on their backs? From who to we withhold public honor, perhaps due to jealous or fear of competition. After all, face is a “limited good”––if one person is getting all the attention, then that means someone else is not. 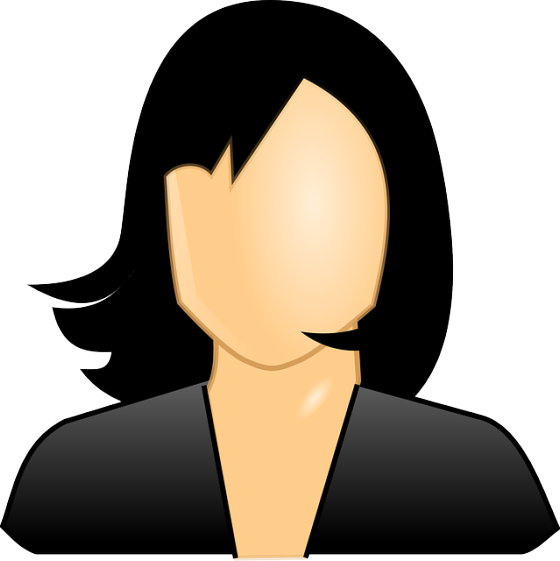 Being in awe of Jesus is not faith when it is not accompanied by the willingness to lose face as a result of following him (v. 15–18). Like Jesus, those who have faith “seek to glory of him who sent him” (v. 18). The crowd was impressed with Jesus (v. 15) but Jesus’ having face before the people did not translate into their having faith. How often we confuse people liking us with their loving Jesus.

In preaching the gospel, it is imperative we recognize that many professions of faith are nothing more than expression of face.

How many people participate in church activities for no other reason than it gives them a social network? How many “conversions” have been listed on missionary reports because some national wanted to give the missionary face by not refusing his invitation to “accept Christ,” even though they actually have no faith at all.

We are aware that money is a strong incentive for people to “profess faith.” However, how aware are we to the fact that face in certain circumstances can function in a similar way? In reality, as soon as the social group changes, those people who made professions will be silent just like Jesus’ brothers.

We could go on with other questions. What are our motives in ministry? Do some missionaries and pastors make sacrifices because of their faith or merely because they want face? What are the reasons we don’t listen to the ideas of others? We need to search our hearts in order to discern whether we have faith or simply want face.

Many “professions of faith” are nothing more than attempts to save face. If this is so, what are the implications for ministry in honor-shame cultures?

[1] After this Jesus went about in Galilee. He would not go about in Judea, because the Jews were seeking to kill him. Now the Jews’ Feast of Booths was at hand. So his brothers said to him, “Leave here and go to Judea, that your disciples also may see the works you are doing. For no one works in secret if he seeks to be known openly. If you do these things, show yourself to the world.” For not even his brothers believed in him. Jesus said to them, “My time has not yet come, but your time is always here. The world cannot hate you, but it hates me because I testify about it that its works are evil. You go up to the feast. I am not going up to this feast, for my time has not yet fully come.” After saying this, he remained in Galilee.

[10] But after his brothers had gone up to the feast, then he also went up, not publicly but in private. The Jews were looking for him at the feast, and saying, “Where is he?” And there was much muttering about him among the people. While some said, “He is a good man,” others said, “No, he is leading the people astray.” Yet for fear of the Jews no one spoke openly of him.

[14] About the middle of the feast Jesus went up into the temple and began teaching. The Jews therefore marveled, saying, “How is it that this man has learning, when he has never studied?” So Jesus answered them, “My teaching is not mine, but his who sent me. If anyone’s will is to do God’s will, he will know whether the teaching is from God or whether I am speaking on my own authority. The one who speaks on his own authority seeks his own glory; but the one who seeks the glory of him who sent him is true, and in him there is no falsehood. Has not Moses given you the law? Yet none of you keeps the law. Why do you seek to kill me?” The crowd answered, “You have a demon! Who is seeking to kill you?” Jesus answered them, “I did one work, and you all marvel at it. Moses gave you circumcision (not that it is from Moses, but from the fathers), and you circumcise a man on the Sabbath. If on the Sabbath a man receives circumcision, so that the law of Moses may not be broken, are you angry with me because on the Sabbath I made a man’s whole body well? Do not judge by appearances, but judge with right judgment.”

June 5, 2013 "What Does It Mean to Contextualize the Gospel?" by Werner Mischke
Recent Comments
0 | Leave a Comment
"I think it cuts both ways. Sometimes churches forget to make disciples. Other times, the ..."
Dodgers Blue Is Church Planting a Biblical Mandate?
"True, we don't have the power. It's never and never will be about us.In that ..."
Dodgers Blue Are fear-power cultures actually fear-peace cultures?
"I have for many year ministered in Africa where the context of traditional fear and ..."
Randy Rhoades Are fear-power cultures actually fear-peace cultures?
"I think you made my point. “He has the power.” This gives us peace. She ..."
Jimmy Dinsmore Are fear-power cultures actually fear-peace cultures?
Browse Our Archives
get the latest from
Jackson Wu
Sign up for our newsletter
POPULAR AT PATHEOS Evangelical
1