If Christ Did Not Die, God Would Not Be Righteous

If Christ Did Not Die, God Would Not Be Righteous June 13, 2013 Jackson Wu

We don’t have to choose between God’s honor and his righteousness. 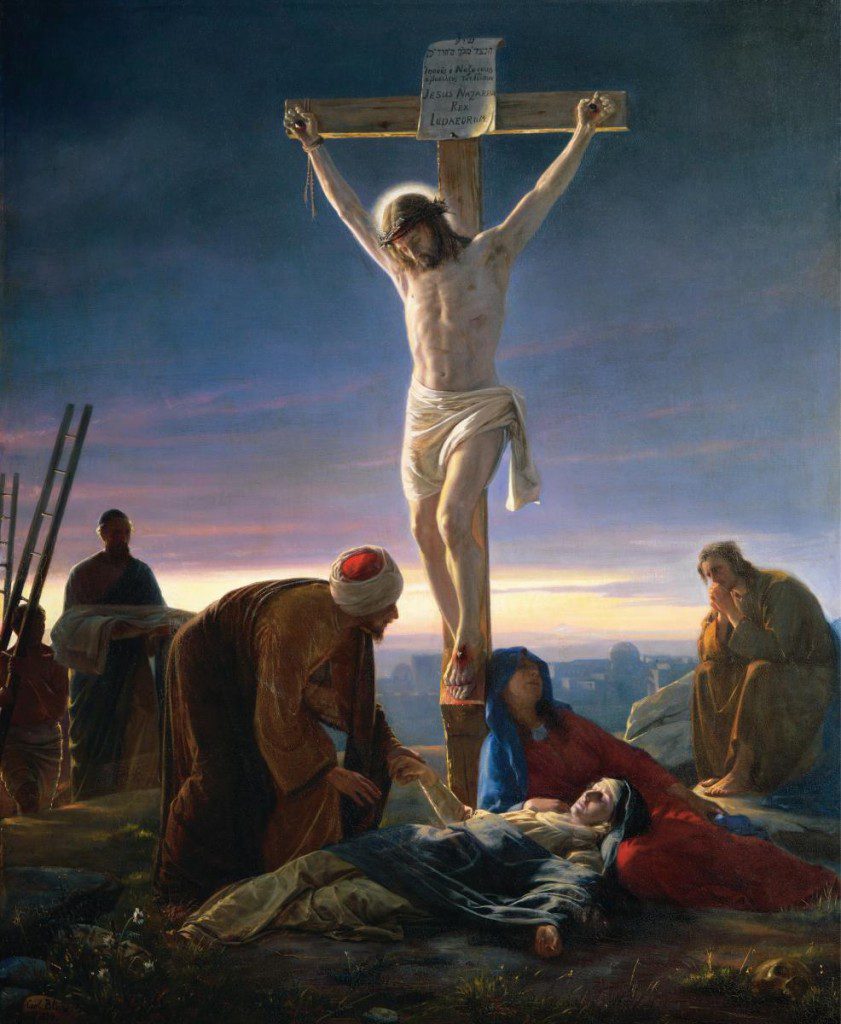 That idea, however, contradicts some evangelical thinking. Here’s a quote from my book Saving God’s Face.

[Bruce] Demarest is representative in characterizing God’s righteousness as that which justification overcomes. He says, “The biblical doctrine of justification deals with the fundamental issue of how guilty sinners can be acquitted and restored to favor with an infinitely righteous and just God.” Therefore, one of the “obstacles” to acquitting sinners is the “holy and righteous character of God.” (See his The Cross and Salvation, 345, 362–63).

God does what is right in that he glorifies himself through keeping his covenant promises to Abraham. Otherwise, if God does not keep justify the nations through Christ (cf. Gal 3:8), then God would be a liar. In that case, God would be unrighteous.

What then can we say about the atonement? Again, I’ll quote Saving God’s Face….

The atonement is necessary and not merely for the sake of human salvation. This claim says more than just God wants to glorify himself. Rather, it states that if Christ did not die, God would not be righteous. In that case, God lacks honor. God is shameful. The atonement is a God-centered act. It is true that Christ’s death vindicates God’s justice so that he is able to save his people. Yet, one must not get the order backwards. God’s glory is not an obstacle to his main goal, i.e. saving sinners. Saving sinners is a means to his main goal. Therefore, atonement theology does not terminate simply on human salvation. That is not the end for which God does all things.

For example, we should not separate glory and honor from words like “righteousness” and “justice,” as is often done.

The Unrighteousness of Dishonoring God

Here is the problem as I see it: I don’t see why we have to set God’s honor up against his justice. Isn’t God angry when people dishonor him? Is it not the epitome of unrighteousness to dishonor God. Paul says exactly this in Romans 1:18–23.

For the wrath of God is revealed from heaven against all ungodliness and unrighteousness of men, who by their unrighteousness suppress the truth. . . . For although they knew God, they did not honor him as God or give thanks to him, but they became futile in their thinking, and their foolish hearts were darkened. Claiming to be wise, they became fools, and exchanged the glory of the immortal God for images resembling mortal man and birds and animals and creeping things.

Some people might object that this sounds too “New Perspective.” Yet, even Mark Seifrid, who is no fan of the New Perspective, estimates that “references to God’s saving righteousness appear[s] roughly four times as frequently as those to his retributive justice” (Christ, Our Righteousness, 44).

If we wanted to connect God’s honor/glory, his saving righteousness and his punitive righteousness, what could we say? One could use Jim Hamilton’s phraseology: The atonement involves “God’s glory in salvation through judgment.” 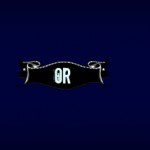 June 12, 2013
Does Christ Satisfy God's Honor or His Justice?
Next Post

June 17, 2013 Week 4 Winner of Book Giveaway....and What's Ahead
Recent Comments
0 | Leave a Comment
"Thank you for this article. Good points. However, I agree with Arthur C. Brooks, who ..."
Salvatore Anthony Luiso Civility is a Life and Death ..."
"Thank you for this article. When I lived in the Netherlands in the late 1990s, ..."
Salvatore Anthony Luiso Yes, we stereotype. So now what?
"You gave me a point for my farewell sermon Sunday: complementary ministries. It is the ..."
Shannon R Separating for the Sake of Church ..."
"I plan to treat myself to the book for my birthday next month, but I ..."
NorrinRadd Is biblical womanhood an example of ..."
Browse Our Archives
get the latest from
Jackson Wu
Sign up for our newsletter
POPULAR AT PATHEOS Evangelical
1 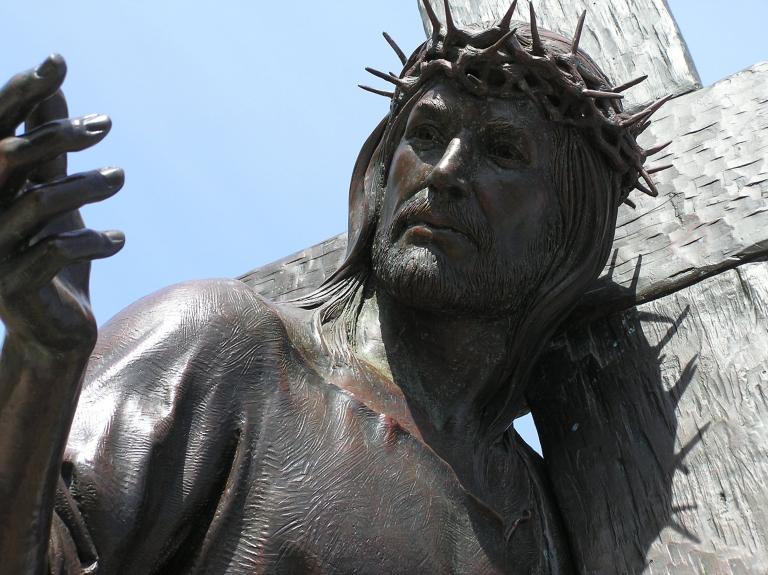