My Latest Article on Romans Now Published in JETS

My most recent article on Romans is now published! It is titled,

“PAUL WRITES TO THE GREEK FIRST AND ALSO TO THE JEW:

THE MISSIOLOGICAL SIGNIFICANCE OF UNDERSTANDING PAUL’S PURPOSE IN ROMANS”

Check out the December issue of the Journal of Evangelical Theological Society (JETS 56, no 4). I’m grateful for JETS being willingness to publish it. I provide the link to the article for those who are subscribers. I’m not sure if JETS allows people to access individual articles without a subscription. Click on it and see.

In the article, I unpack in greater detail something I briefly suggested in my book Saving God’s Face. The essay contributes to a key conversation within biblical studies––What is Paul’s purpose for writing the book of Romans?

People tend to either assume the answer to the question or never even raise the issue. The entire topic matters because it affects the way we interpret the message of the book. By understanding its purpose, we better discern Paul’s emphases, his rationale, and the application that should flow from his theology.

It’s common to see people treat the book of Romans almost like a systematic theology book. Many think Paul is simply reviewing the gospel or explaining how people get saved. There may be some degree of truth here (Paul’s letter is relevant for these subjects); however, they are not Paul’s point in writing Romans.

I argue that the theology in the book of Romans primarily serves a missiological purpose. That is, Paul mainly wants to further the work of missions. In particular, he has in mind his mission to Spain. Others have suggested this idea before but no one has given a detail exegetical argument. Previous articles have either posed the possibility or simply remained at a broader theological level.

Let me highlight a few key observations that should raise eyebrows. I won’t recap the entire article here. I simply want to point out the need to reconsider our previous assumptions about the book of Romans.

1. Interpreters routinely assume that when says “Greeks,” he simply means “Gentiles.” Again and again, I found few people actually defend that assumption. Don’t forget: a Greek is a Gentile, but a Gentile is not necessarily a Greek. The two words carry different connotations thus bring in different theological implications.

2. Scholars struggle with fit together the dense, middle theological section of Paul’s letter with the “bookends,” namely Rom 1:1–15; 15:18–32. Why is that? After all, the way one begins and ends a letter says a lot about the author’s intent. Not only that, but the beginning and end sections have common themes.

3. Furthermore, why does Paul typically talk about “Jews and Gentiles,” yet at certain spots, he decides to throw in again the phrase “Jews and Greeks” without explanation?

After providing a detailed argument of my thesis, I conclude with a number of applications. I think there are implications both for theology and for missiology.

If you make it over to the JETS website, let me know what you think.

January 9, 2014
Talking about “Honor” and “Glory” in Chinese
Next Post

January 16, 2014 When You Only Have a Bible: Explain It (Step 5)
Recent Comments
0 | Leave a Comment
Browse Our Archives
Related posts from Jackson Wu 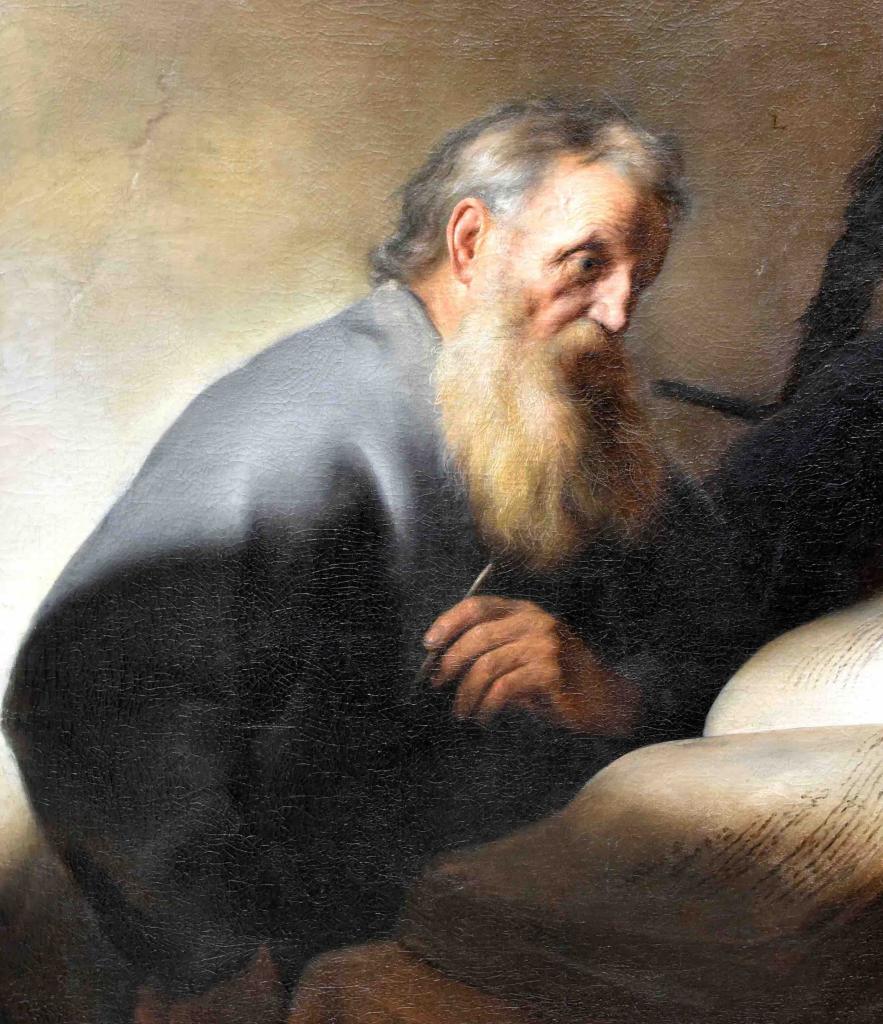 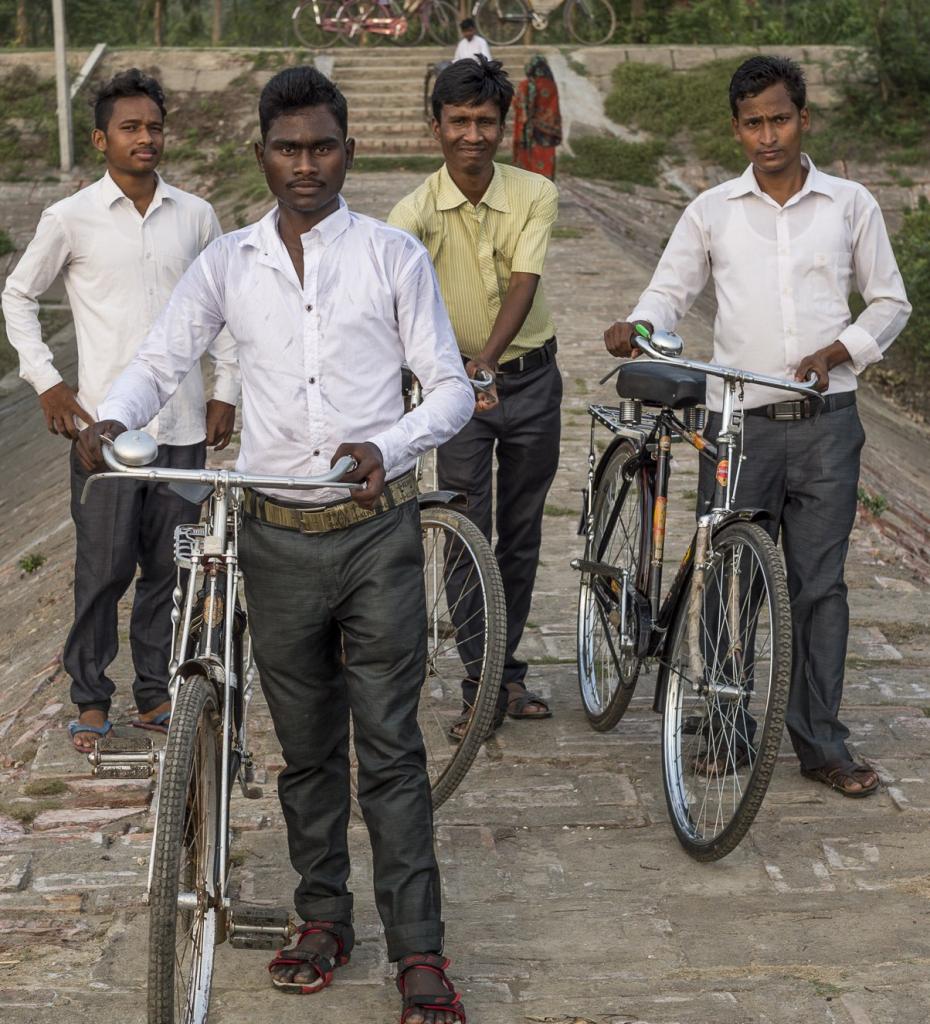