In the first post of this series, I suggested that many people might settle for a sub-biblical view of monotheism. My second post summarized the way that ancient Jews conceived of the one true God’s “divine identity.”

Now, I want to talk about application. In an upcoming post, I’ll suggest ideas for contextualizing the gospel for animists. Today, I will address apologetics or “pre-evangelism.” 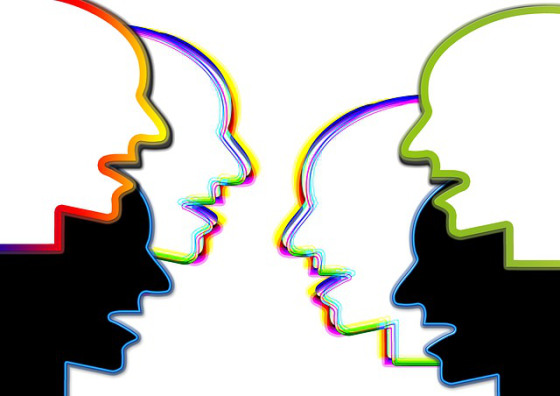 What are they thinking?

Some traditional ways of thinking about the doctrine of God and apologetics may slightly misunderstand the actual questions people are asking.

Some unbelievers simply have mistaken impressions. They assume they know the God whom we believe. However, their impression and the God we believe in are very different.

They reject a god we also don’t believe in.

Their impressions are wrong. Some listeners do not necessarily reject God Therefore, we need to clarify the true God is who.

Some traditional approaches to apologetics and systematic theology may not help us clarify this problem.

Don’t assume that the number of gods (i.e. one, two, many) is most important question on a person’s mind. In keeping with the prior point, many people are more concerned with the kind of god we preach.

3. Theism may not be our listeners’ problem.

It’s possible that God’s “existence” is not the key objection of our listeners. Many people already believe in various sorts of quasi-divine beings, e.g. ancestors, spirits, demons, etc.

Within their worldview, these beings serve the same function as a “god.”

In view of the previous discussion about God’s “divine identity,” I suggest we spend more times proclaiming who God is rather than offering apologetic arguments to prove He exists.

I know many foreigners who will quickly accept this point; however, far fewer Chinese Christians agree in practice.

Why should we proclaim (not prove) the one true God?

Only God reveals Himself. Our arguments are suggestive at best.

If someone objects to the Bible’s words, he or she first needs to understand its meaning. Many people’s objections often have no relationship to what the Bible actually says.

Therefore, if people want to debate the distinction between Christ’s divine and human nature, they should recognize that the Biblical authors do not struggle with the material (flesh) vs. immaterial (spirit) dichotomy in the same ways seen in Greek philosophy (and much of modern Christianity).

As John Walton puts it, the Bible was written for us, not to us.

Accordingly, we can’t assume the Bible answers our questions. The Bible frequently doesn’t consider our particular philosophical or social questions. We need to be careful about using the Bible to answer questions it never actually asks.

In short, people should not oppose what the biblical writers never say.

One should first seek to understand then evaluate biblical claims. If we assume divinity mostly concerns “substance” (what deity is), then the thing we want to talk about departs from what the Bible wants to focus on.

We want non-believers to assess the biblical writers’ claims according to what they are actually saying (rather than the questions we bring to the text).

For example, consider this fact: The Biblical writers spend far more time trying to disprove that some “god” exists than they do “proving” that the one true God exists. No wonder some people in the Roman Empire accused the early Christians of being atheists!!

This is extraordinarily ironic. Nowadays, apologists and missionaries try using the Bible to prove God’s existence when that was never the agenda of the writers themselves! We often use the Bible’s negative argument to prove a positive point. Strange!

In the first post, I listed a number of problems with typical apologetic arguments concerning God’s existence. In addition to addressing those issues, the approach I recommend has another advantages.

1. It opens people to consider revelation, not merely logical proofs.

Traditional apologetic proofs normally only use logic, not revelation.

2. It does not create new apologetic questions.

Some people do not doubt some kind of spiritual being’s existence; however, if we start to argue atheism versus theism, then we may cause unbelievers to regress in their thinking. Since we are the ones raising the question, they perhaps will start to doubt God’s existence.

In the coming post, I’ll offer a few suggestions about how biblical monotheism should shape the way we speak with non-Christians. 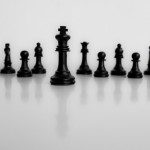 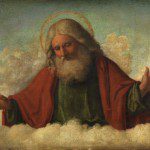 October 29, 2014 Talking about Biblical Monotheism -- A Few Suggestions
Recent Comments
0 | Leave a Comment
Browse Our Archives
get the latest updates from
Jackson Wu
and the Patheos
Evangelical
Channel
POPULAR AT PATHEOS Evangelical
1