True but Confusing Advice for Missionaries

Mack Stiles’ recent post on The Gospel Coalition causes unnecessary confusion.[1] Why? It offers advice that is merely true. He suggests “3 Great Missionary Confusions.” In principle, his comments are true enough. But they could be misleading in practice. 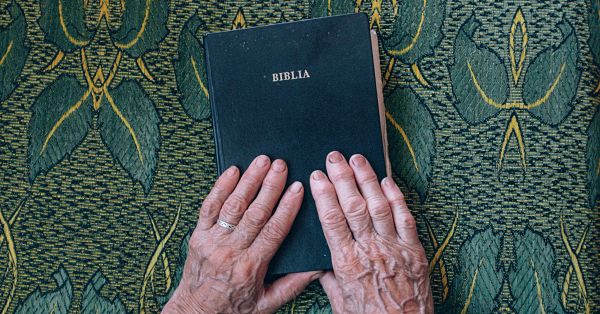 The Gospel in Context

Don’t we adjust the gospel to fit the context, removing offensive things that would prevent someone from a different background from coming to Jesus? Didn’t Paul say he became all things to all men so that some might be won to Christ?

Those of us who come from a forensic cultural background don’t understand a shame/honor culture. Shouldn’t we emphasize principles of shame rather than sin and guilt?

People will suffer and die if they convert. Shouldn’t we make the claims of Christ less demanding?

The great temptation of missions today is that we try to become cultural anthropologists first and theologians second. When this happens, cultural understanding becomes preeminent over God’s Word. Couple that with missionaries who hold biblical authority lightly and you get all kinds of wrongheaded thinking—like people trying to either paste things into the gospel that aren’t there (e.g., shame is a bigger problem than sin) or cut things out that we don’t like (e.g., Jesus is not the Son, but a child, of God).

Stiles collapses legitimate problems with ill-defined concerns. What are the legitimate issues here?

I lift a resounding “Amen” to these concerns. However, his reasoning (or at least his presentation) gets muddled from here.

For example, notice how Stiles confuses concepts when he puts the question in the mouth of the missionary: “Shouldn’t we emphasize principles of shame rather than sin and guilt?”

The problem here is that the question dichotomizes “shame” and “sin and guilt.” If Stiles thinks missionaries are confused because they separate these concepts, then he is right. However, I don’t think that’s his objection.

Implicitly, he frames the “confusion” incorrectly. He explicitly separates “forensic” from “honor-shame.” Stiles says we should not “paste things into the gospel that aren’t there (e.g., shame is a bigger problem than sin).” He begs the question by wrongly assuming: sin = guilt but sin ≠ shame (contra Rom 1:21–23; 2:23–24; 3:23 among many others).

This perspective misunderstands how shame works holistically in the Bible. I spend much of Saving God’s Face attempting to clarify this point. A few relevant posts include:

Stiles especially seems to have “honor and shame” in mind. He writes:

Certainly there are many things we can adjust—food, living situations, clothing, language, to name a few. But the gospel is not one of them. Sure, we should draw out shame and honor when it’s clear in Scripture. But when we “cut and paste” the gospel itself—even giving different interpretations to clear biblical texts so we can fit the culture—we’re giving up the biblical narrative. We’re giving up the storyline God has carefully woven throughout. And to give up the biblical narrative is to over-contextualize.

Contextualizing or Assuming the Gospel?

He bemoans when people “cut and paste” the gospel. I think he means pasting together verses from disparate contexts to form a “gospel presentation.” If that’s his meaning, I agree! However, I think the biggest examples of this can be found within countless “traditional” gospel presentations, which throw together multiple doctrines to create the sort of presentation never explicitly found in Scripture. I have addressed this issue at length in One Gospel for All Nations. 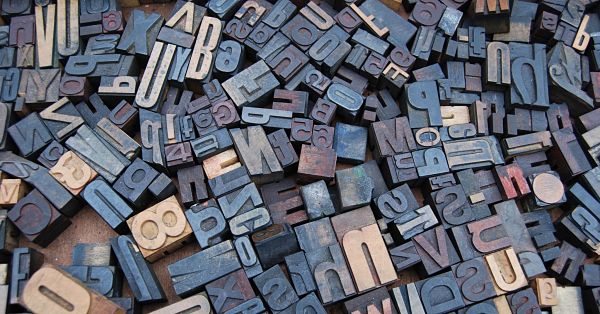 I affirm my brother’s assessment, “what is needed more in modern missions are people who (a) understand the gospel,…” Yet, it appears to me Stiles might commit what I’ve called a fundamental fallacy that undermines contextualization. Namely, he “assumes the gospel.” On this point, I’ve elsewhere written,

Of course such a claim might sound counterintuitive, perhaps even provocative. Yet it is all too easy to assume a certain cultural expression of the gospel message as though it were in fact that of Paul, John, or any of the other biblical writers. In effect, evangelicals tend to have a rather fixed framework for understanding the gospel. Traditional categories and images are often prioritized that do not necessarily reflect the entire biblical context nor the ancient cultures represented in Scripture. By “assuming the gospel,” we “beg the question,” a logical fallacy in which one assumes a certain conclusion within his or her premises. …Consequently, it is possible to unwittingly “Judaize” (i.e., “Westernize”) our listeners. (OGFAN, 6)

Stiles is rightly concerned with “cultural syncretism” but he seems unaware of the danger of “theological contextualization.”

Syncretism goes unnoticed since the contextualized theology does little more than restate a doctrine in traditional theological categories. Many scholars may not see the problem since their definition of “syncretism” is limited to only that which deviates from the gospel. Yet, theological syncretism also results when culturally bound conceptions of the gospel become the assumed framework of contextualization. It is easier to identify syncretism with a foreign culture than the sort of syncretism that grows from a traditional theological system. (SGF, 10–11)

His response is rhetorically powerful:

“The great temptation of missions today is that we try to become cultural anthropologists first and theologians second.”

Unfortunately, it masks a significant reality. In particular,

…one can quickly forget that we all interpret the Bible through a cultural lens. Our worldview has great influence on our interpretation. It can be no other way. Our cultural perspective can either open up the text, giving fresh insight, or it might hide certain facets of a passage that are unfamiliar to our own experience. (OGFAN, 6)

In conclusion, I urge Stiles and other readers:

I look forward to hearing your feedback. Thoughts?

[1] Full disclosure: I am the book reviews editor for the mission and culture section of Themelios, the theological journal of The Gospel Coalition. 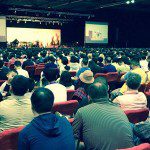 May 31, 2017
Reflections on the Reformation 500 and the Gospel Conference
Next Post 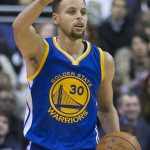 June 7, 2017 Should Missionaries Adopt Warriors’ “Run and Gun” Offense?
Recent Comments
0 | Leave a Comment
Browse Our Archives
get the latest updates from
Jackson Wu
and the Patheos
Evangelical
Channel
POPULAR AT PATHEOS Evangelical
1