It’s no secret that Christmas is a commercial success in China. Intriguing to many, people celebrate Christmas Eve more than Christmas itself.

“Christmas Eve,” in Mandarin, is called 平安夜 (“peaceful night”), which also translates the song “Silent Night.” A popular trend has emerged among many people. On Christmas Eve, they will exchange apples, because the word for “apple” (苹果) is a rhyming wordplay with “peace” (平安). 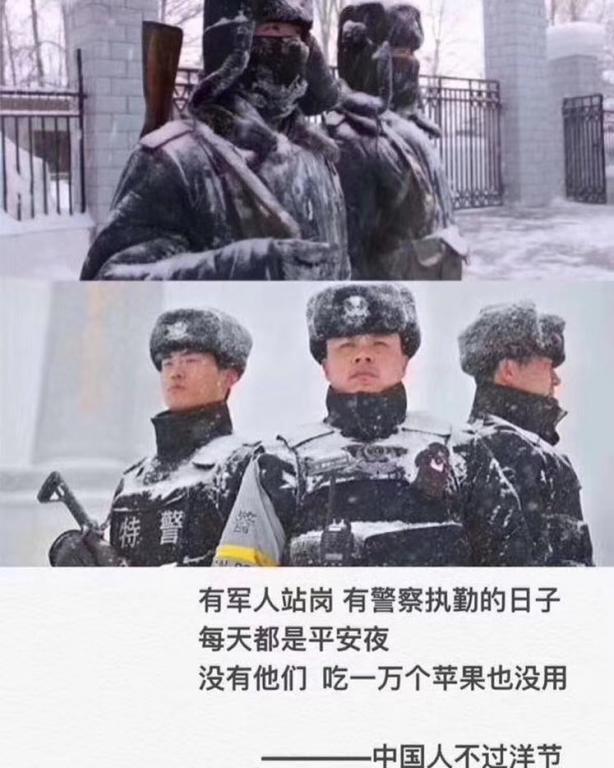 The government has used the above meme to resist “foreign” influences.

“The days when soldiers are standing guard and police are on duty, every day is Peaceful Night. Without them, eating even ten thousand apples would be useless.

With the arrest of Pastor Wang Yi and members of his church, you might not have noticed other developments. Open Doors reports that Chinese police have begun to establish a quota on police requiring them to arrest a set number of Christians. The following is an excerpt:

“The religious liberty magazine Bitter Winter is reporting that police stations in the major port city of Dalian (a population of 6.6 million) in northeast China are being evaluated based on the number of Christians they arrest.

A police officer from Dalian, the second-largest city in Liaoning Province, near the North Korean border, told the magazine that his station had received a notice from the National Security Bureau which, as part of a performance-assessment plan, set out how many Christians they would have to arrest. The officer said that all stations in the city had received a similar plan, assessing the station’s performance with a 100-point evaluation system.

Senior police officers risk losing their job if quotas are not met, the officer told the magazine, adding that he did not want to arrest Christians but feared the consequences if he didn’t.

To meet their quotas, the officer said that stations are trading with each other, “buying” names of arrested Christians for approximately $70 from other stations that have already achieved their targets.…

[They then reiterate other measures enacted over the past year.]

Since the Communist government implemented new religious regulations in February of this year, officials have forced churches to install surveillance cameras, take down crosses, arrested church leaders on charges of subverting state power, sent Christians and followers of other religions to “re-education” camps and has recently begun arresting members of unregistered house churches.”

This report only speaks of one city, but that does not mean other cities have not or will not implement similar measures. If that happens, the ripple effect could be unlike anything we have seen in China for a long time.

Oppostion to Homeschoolers in China

Another item is worth mentioning concerns homeschooling. We are hearing reports that the government is more aggressively undermining efforts by Chinese to homeschool their children. Authorities are increasing starting to block websites that Chinese use for homeschooling.

China does not allow parents to homeschool kids. Public education is compulsory for younger children. For those kids who do not enter the system, they have no way to take the uber important gaokao, the lone test that determines whether someone attends a Chinese university. The gaokao is not like the SAT, which is only one factor that determines one’s admittance into and major during university.

While some of this information won’t be new to some people in China, I think it’s worth mentioning so that people can pray and for the sake of those who have been extra busy this Christmas season. 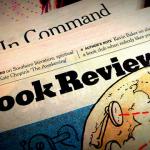 December 31, 2018 Responding to Rumors and Rumblings about the Chinese Church
Recent Comments
0 | Leave a Comment
Browse Our Archives
Related posts from Jackson Wu