How 9Marks Misrepresents Honor and Shame in Atonement

9Marks’ recent article “Nothing To Be Ashamed Of: Penal Substitutionary Atonement In Honor-Shame Cultures,” leaves me at a loss for words. While the writers’ good intentions are apparent, the problems with the essay are no less obvious. This article is chockfull of inaccurate and misleading claims. 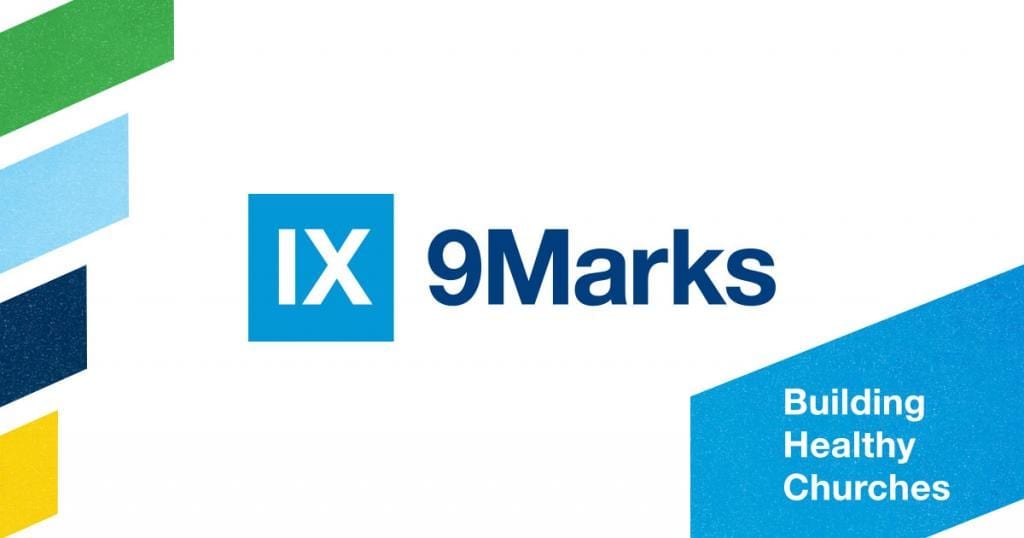 Sadly, others have misrepresented honor and shame in similar ways. This causes some readers to become closed to the topic of honor and shame for theology and mission practice. Such critics also foster a culture of fear over generosity, a context that celebrates false dichotomies above true dialogue.

I’ll use this opportunity to identify 6 characteristics that plague countless theology debates. In the process, I hope to clarify some misunderstandings that are perpetuated in the “Nothing to Be Ashamed of” article.

Here is the one way to know we are not honoring others and the Lord during a theological discussion.

This might be the most common problem in contemporary theological debates. Unfortunately, Samuel and Sequeira, the authors of the 9Marks article, commit this error. Here are a few egregious examples.

Samuel and Sequeira make the following:

And finally, those who advocate re-interpreting the atonement for “honor-shame” cultures frequently argue that penal substitution is a product of a “Western” guilt and innocence framework and thus will not work in “Eastern” honor and shame cultures. Such a bifurcation of cultures is reductionistic and simplistic. For instance, Islamic cultures are often touted as being group-oriented and steeped in honor and shame and thus devoid of categories of guilt, retributive justice, and absolute standards.

They support the above statement by citing a blog post, “Jesus’ Death, for Muslims,” from Jayson Georges, lead facilitator at honorshame.com. The problem? It’s inaccurate. Georges does not make these claims in his argument. What does he say?

The “penal substitutionary atonement” which emphasizes the appeasement of God’s wrath on our behalf over our individual sins dominates Western theology because it offers psychological assurance.

Also, for the individual in this world who hopes to discover personal identity and purpose, Jesus’ death is the means by which he or she can be identified as God’s child and thereby find a purpose for life. Moreover, Jesus’ death is a demonstration of God’s love, offering security to the group-less individual seeker. For westerners who tend to value personal satisfaction and interests over those of the group, Jesus’ death purchased for you and me the true joy that we seek.

Undergirding all such application of Jesus’ death is the Western church’s praiseworthy desire to make Jesus’ death relevant for one particular worldview. Unfortunately, this is the only understanding of Jesus’ death westerners know. Therefore, it becomes the orthodox, universal, monolithic theology exported to the Muslim world.

This excerpt sufficiently shows the context of Georges’ remarks. He highlights how Western theology emphasizes the individual over against belonging to a community. He does not deny the importance of individual salvation; rather, he suggests that we must not forget the breadth of what Christ accomplished, e.g. his atonement brings us into his church.

Furthermore, Georges does not claim that “penal substitution is a product of a ‘Western’ guilt and innocence framework and thus will not work in ‘Eastern’ honor and shame cultures.” Instead, he says that penal substitutionary atonement is the dominant atonement theory in Western theology. In the latter half of their article, even Samuel and Sequeira explicitly agree on this point.

the categories that form the basis for penal substitutionary atonement do not arise from an “Enlightenment worldview” or from the interpretive biases of a Western judicial framework. [vii]

Rather, the categories of law, guilt, retributive justice, and righteousness are inscripturated, biblical categories that are woven into the warp and woof of the biblical storyline and developed across the covenants of redemptive-history in the biblical canon.

In fact, Georges does not claim “law, guilt, retributive justice, and righteousness” “arise from an ‘Enlightenment worldview’ or from the interpretive biases of a Western judicial framework.” The writers’ accusation is the sheer figment of their imagination.

Georges also does not say penal substitution is a product of a Western guilt and innocence framework. Nor does he argue that substitutionary atonement will not “work” (whatever that means) in Eastern cultures. If “work” means helping people become Christians, then all sorts of things “work.” Obviously, many people have followed Christ throughout Asia after hearing atonement theories popular in the West.

Georges wants the church to reclaim a more robust biblical theology, one that helps people grasp the gospel’s pervasive significance.

Samuel and Sequeira make another false attribution to Georges. They assert,

Islamic cultures are often touted as being group-oriented and steeped in honor and shame and thus devoid of categories of guilt, retributive justice, and absolute standards.

Group-oriented people do not feel guilt for failing to maintain an absolute standard, but shame for disrupting or dishonoring their community.

He clearly refers to feelings of guilt (not objective guilt or absolute standards), which Georges makes even more explicit in the sentences that immediately follow.

Therefore, since Jesus experienced isolation and rejection (Matt. 26:31, 69-75), his death is significant for Muslims because it paid for feelings of shame and social alienation in the group that may be experienced.

Georges never denies the existence of “categories of guilt, retributive justice, and absolute standards.” As I’ve argued elsewhere, we can speak of objective guilt and subjective guilt (i.e., guilt feelings). People can feel guilty but not have guilt, just as a person can be guilty yet lack feelings of guilt.

As a noteworthy aside, Samuel and Sequeira overlook or ignore the very next sentence in Georges’ post:

Jesus’ death restores humanity to God not simply by paying the punishment demanded by absolute justice, but also by dispelling the shame, abandonment and disgrace that results when humans fail to remain faithful.

The phrase “not simply…but also” is pretty clear. What else could someone write? Yet, they accuse Georges of “bifurcating” guilt and absolute justice from shame and disgrace.

While I presume this oversight was accidental, one couldn’t blame writers who get miffed for being so badly misrepresented.

I promised you six things that undermine theological debate. So, I’ll share more in the coming post.

August 21, 2019
Must we choose either biblical theology or missions?
Next Post

August 28, 2019 9Marks’ Strawman Argument Against Honor and Shame (Part 2)
Recent Comments
0 | Leave a Comment
"There are not many "hermeneutics." There is honest and dishonest interpretations. Aristotle distilled the principles ..."
Roger McKinney Four Ways to Interpret the Bible ..."
"Thank you Brother Jackson for your irenic and well documented analysis of the debate about ..."
GarySweeten 9Marks is Right, but Its Arguments ..."
"Thank you for your kind encouragement!"
Jackson Wu Our new podcast is now ready!!
"I stumbled upon your podcast while looking for resources on honor / shame in the ..."
Hashim Warren Our new podcast is now ready!!
Browse Our Archives
get the latest updates from
Jackson Wu
and the Patheos
Evangelical
Channel
POPULAR AT PATHEOS Evangelical
1

Legalism vs. Freedom vs. Lawlessness
Cranach
Books by This Author Books by Jackson Wu