Ranking Schools Based On Reputation, Not Education

Ranking Schools Based On Reputation, Not Education July 27, 2021 Jackson Wu 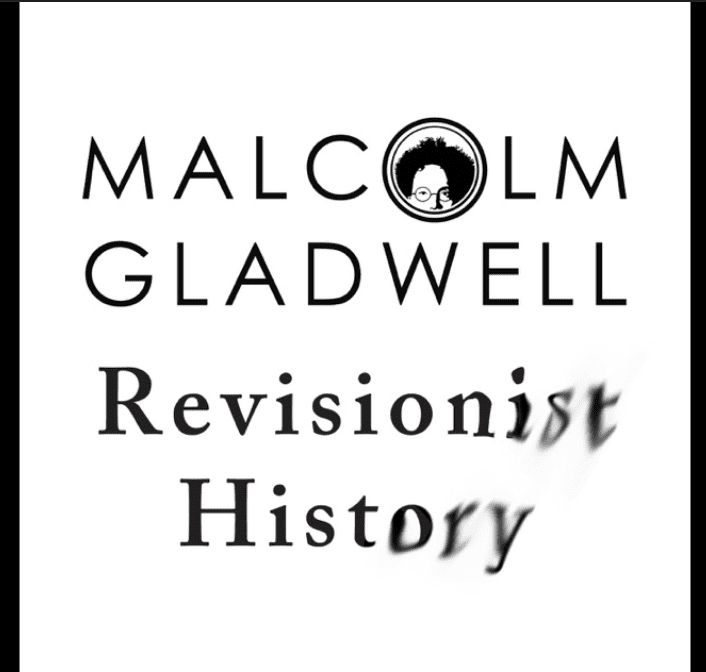 Why have I repeatedly emphasized that all cultures, including America, are concerned with honor and shame? Because people still miss the countless ways that these ideas shape our daily experiences. Let’s take the college selection process as an example.

For many, the search for the perfect college begins with an internet search that lands them on the annual US News rankings of universities and colleges. Parents and students agonize over whether a “top 20” school will accept them or whether they’ll have to “settle” for a place ranked in the 80-90s. Malcolm Gladwell’s two-part series on the topic spotlights multiple problems with the ranking system used by US News.

And honor is in the middle of the mess. Below of 4 ways that US News and others confuse reputation or social status with education.

However, a significant problem with the US News approach is that “reputation” counts for 22.5% of the calculated score. How do they measure reputation? The magazine asks high university administrators to rank all 261 listed colleges using a 1-to-5 scale. What’s wrong with this?

Busy presidents and provosts have no time to gather up-to-date and relevant knowledge on so many schools. To assign a 1-to-5 score to each school, survey participants have little more than the previous year’s ranking to go off of. Consequently, many high-ranking universities have a reputation simply for having a reputation (kind of like Paris Hilton’s being famous for being famous). Conversely, lower-ranked schools are deemed “lesser” merely because they don’t have a big name.

US News ranks schools based on other factors, but many are closely tied to reputation. For example, universities vary in how selective they are when it comes to admissions. Families ooh and aah when they hear that Harvard, Stanford, and others only admit 5-6% of applicants. Selectivity serves as a proximate measure for how “elite” a school is and thus how much social esteem it has.

But selectivity is a game of smoke and mirrors; it creates sham impressions. All universities need to do is increase their marketing and encourage more high schoolers to submit an application. Then voilà ––the school magically becomes more selective simply by giving students a glimmer of hope that they could be the chosen ones. Nothing has changed about the quality of education or how many people the school will accept (a largely predetermined number).

As an aside, because of COVID, many schools have waived their requirements for the SAT or ACT. As a result, the number of applications sent to already selective schools has skyrocketed. As a result, those schools will become even more selective, reinforcing social perceptions about them.

Reputation is correlated to ranking and revenue. How so?

Universities have endowments. Not surprisingly, socially esteemed (i.e., “famous”) schools have large endowments. So, then, what does US News do? A major predictor of a school’s ranking on its list is the size of its endowment.

What would happen if Jeff Bezos decided tomorrow to give $100 million to Dillard College, which US News ranks near the bottom among Liberal Arts Colleges. (Malcolm focuses on Dillard College in Part 2 of his podcast series). They would suddenly catapult up the rankings, even though nothing at all changed about the quality of its education.

Universities and colleges move up the US News ranking if they have high graduation rates (measuring students who graduate within 4-6 years). What does this have to do with social status? Dr. Walter Kimbrough, president of Dillard, makes a great point.

A significant number of Dillard students come from economically poorer homes; their families cannot afford to face a major sickness or lose a job. Such students often have to temporarily (or permanently) drop out of school to take care of loved ones. Therefore, Kimbrough says,

“If you have a 6-year graduation rate that’s over 50%, that’s almost miraculous because there are so many other factors that I just can’t control.”

In other words, colleges effectively are punished in the rankings not only by letting more people in; they also drop in the rankings if they allow too many people of lower social status (i.e., disadvantaged, marginalized, immigrants, etc.).

When does reputation matter?

Rankings and reputation are not entirely useless. We simply have to look at the right things. They need to be based on specific things.

For example, people who do advanced education (especially the doctoral level) learn that the name of your school matters much less than the professor with whom you study. Those scholars have reputations stemming from specific accomplishments and with specific networks of relationships.

Likewise, US News measures the reputation of schools in general. But what’s far more important is the reputation of specific departments. If a kid wants to study theatre, Colorado School of Mines and MIT are probably not the best places to start looking.

I’ll add a personal story for illustration. When I chose to pursue an M.A. in philosophy at Texas A&M University, several people were puzzled since A&M was known as a science and engineering school. What they didn’t realize is that A&M at the time had some of the most respected professors of religion as well as John McDermott, the world’s authority in American pragmatism.

Finally, we should consider who is being surveyed in such reputation/ranking scores. For instance, the rankings change drastically when people polled job recruiters. In 2014/15, the Wall Street Journal asked job recruiters which schools produced the top graduates. The top 10 included Penn State, Texas A&M, the University of Illinois at Urbana-Champaign, Purdue, and Arizona State. (These are not the typical top 5 on the US News rankings.)

This post has considered how honor, status, and/or reputation influence people’s decisions about what college to attend. The influence might not be obvious at first, but it is pronounced nonetheless.

Answering a Question about the Trinity:...
Roger E. Olson
Books by This Author Books by Jackson Wu