Defining masculinity and femininity biblically is harder than you think

Defining masculinity and femininity biblically is harder than you think September 21, 2021 Jackson Wu 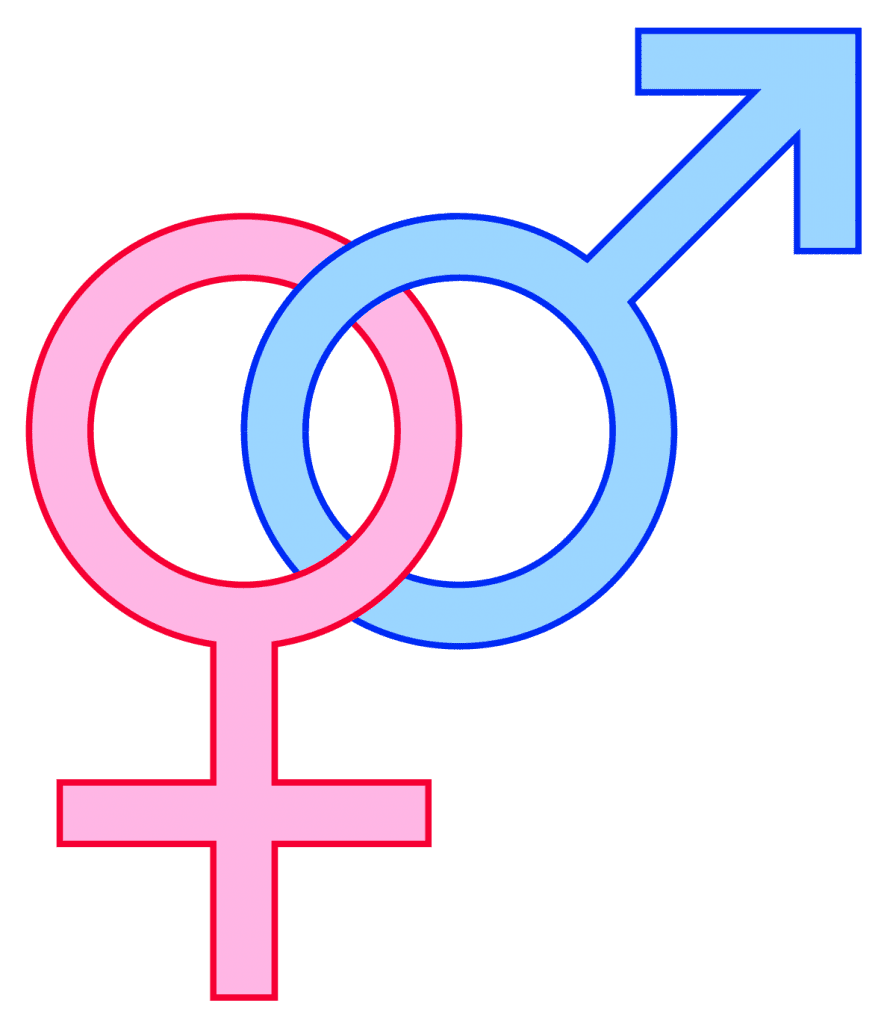 Some Cultural and Biblical Background

Discussions about gender are on the rise for several reasons (too many to list here). Two topics are currently at the forefront of Christians’ thinking include (1) toxic masculinity and abuses that stem from it and (2) women serving as teacher-elders in the church. 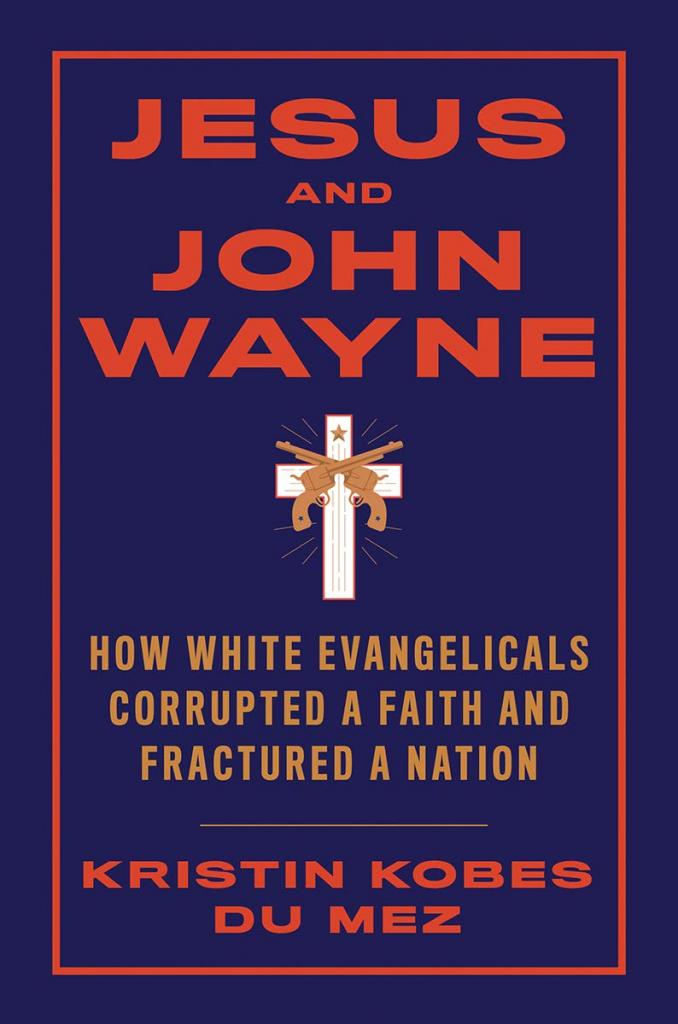 A couple of books have spurred much recent debate. Toxic masculinity is addressed in Jesus and John Wayne: How White Evangelicals Corrupted a Faith and Fractured a Nation by Kristin Kobes De Mez.[1] The place of women in the church is discussed in Beth Allison Barr’s The Making of Biblical Womanhood: How the Subjugation of Women Became Gospel Truth.

Debates about gender are confined neither to the church nor to Western society. Related issues are points for discussion around the world. Naturally, Christians tend to have similar approaches to the question of gender. They quote Genesis 1-2, noting that God made humanity male and female… and that solves everything for them.

In fact, that solves far less than is assumed. For instance, Genesis only speaks to God’s making two sexes (male, female), who together can multiple humans (Gen 1:26-28). Genesis does not expound on what constitutes “masculinity” and “femininity.” Any assertion to the contrary is mere presumption and speculation. Nothing of the sort is explicit.

The Challenge of Defining Biblical “Masculinity”

A while back, I posted a video in which John Piper criticized egalitarians for being unable to tell a boy “how to be a man” or a girl “how to be a woman.” He chides most responses for simply being a list of Christian attributes. So, for example, those who say humility and kindness mark “biblical masculinity” overlook the fact that those are simply traits of any godly person.

Ironically, when I survey the articles on Desiring God (a ministry spreading Piper’s ideas), I find the same phenomenon. According to various writers, “real men” are supposed to be selfless and sacrificial. One person wrote, “Real men freely give their time, resources, attention, energy, and emotional support to those that need it without regard to what they can give in return.” The various attributes that supposedly mark biblical masculinity are (you guessed it) simply Christian virtues and behaviors.

My intention here is not to gripe about Piper. Few, if any, other people have affected my Christian walk as he has. I’m highlighting a challenge that gets ignored too frequently. It is ignored when people merely equate cultural understanding of masculinity and femininity with biblical notions.

A few questions naturally arise. How is “being a man” different than “toxic masculinity”? More importantly, what are biblical masculinity and biblical femininity? Surprisingly, I can’t find theologians who make arguments for biblical masculinity where the Bible clearly points to something normative (morally authoritative), not merely a reflection of ancient or modern cultures.

For example, courage is often regarded as a masculine trait (across history and cultures). But does that mean that courageous women are masculine rather than feminine when they act courageously? And does the Bible distinguish courage as something God determined would be a distinctively male trait? Do you see the problem?

How do we sort out what is culturally normal from what is biblically normative? In other words, how do we distinguish what is from ought to be?

“At the heart of mature masculinity is a sense of benevolent responsibility to lead, provide for, and protect women in ways appropriate to a man’s differing relationships.”

Yet, this description is a mere assertion. It may even lead him to beg the question (i.e., assume a conclusion in advance) on other issues. If he assumes this definition of masculinity (likely inherited from his cultural and theological tradition), it will be impossible for him to consider more “egalitarian” ideas.

All he can do is highlight that men normally led women in the Bible. But that does not indicate that God makes that behavior a normative, defining trait of masculinity.

Even if one takes a “complementarian” reading of Ephesians 5 (just for the sake of argument), that text would only apply to a husband and his wife (not “women”). Could someone make the argument appealing to male biology, muscle mass, etc.? Perhaps, but the point remains the same: such conceptions of masculinity are not derived from anything remotely clear in the Bible.

[1] As an aside, I initially found myself bored with the book and couldn’t understand why all the hoopla about it. I soon realized that as someone who grew up in the American South, the book’s argument seemed like common sense to me,… nothing new. Yet, the fact that so many have strongly responded to it reminds me again of my cultural blinders.

September 14, 2021
What’s the relationship between 4 types of shame?
Next Post

September 28, 2021 When does masculinity and femininity become toxic?
Recent Comments
0 | Leave a Comment
Browse Our Archives
get the latest updates from
Jackson Wu
and the Patheos
Evangelical
Channel
POPULAR AT PATHEOS Evangelical
1