Why do we have lingering shame?

I recall sitting in my car one day, pondering the question, “Why do I continue to struggle with lingering shame?”

I’ve read widely concerning shame, whether from a psychological, social, theological, or moral perspective. Some might think that I personally would not struggle with shame. (In fact, many people are motivated to enter Ph.D. studies precisely because the topic matters to them personally.)

At that moment, a realization crystallized in my mind. We can only feel deep, lingering shame about things closely tied to our identity.

Things like shame and honor involve more than just proper behavior. They are more holistic than guilt. Shame (and honor) fundamentally concern one’s sense of identity because they are attached to one’s values and sense of belonging. I realized that I would continue to linger in shame so long as I fundamentally identified as one kind of person rather than another.

Yes, there might be good reasons to feel shame, such as when I do shameful things. I’m reminded of Romans 6:21,

“But what fruit were you getting at that time from the things of which you are now ashamed? For the end of those things is death.”

However, shame should not have lingering power such that it stigmatizes and strangles us. If it does have that power, then our sense of identity is linked to a set of values and perspectives that align with something other than Christ.

Not every sort of identity is so binding that it evokes shame. I’m not ashamed of being an awful baseball player. (I was hit in the head three times in a 6-inning game, twice in the outfield). I’m also not still embarrassed that I wore a haircut in 7th grade where I spiked up the hair on only one side of my head, which earned the nickname “flamer” because my classmates said it looked like the side of my head was on fire.

Likewise, I no longer consider myself worthy of high social status because I dated some of the most attractive girls in my high school. I do not feel the weight of honor I felt when I was first accepted to my first choice university because I no longer define my identity or worth by my GPA or the school I attended.

What are the roots of your lingering shame? Whatever it is, we need to examine how to cut the root, and we severe what fuels perpetual shame.

These are a few markers from earlier in my life. The criteria by which we judge ourselves worthy of respect or disrespect will vary. It might be your appearance, grades, dating status, or your ministry. The standards we use might shift with time, some criteria being better or worse than others.

Everyone wonders, “Am I enough?” (e.g., smart enough, pretty enough, wealthy enough, etc.). If we’re not “enough,” we fear we won’t belong to this or that group. We can feel shame. In effect, whatever we think will make us “enough” practically determines our religion.

What do I mean by “religion”? David Zahl, in Seculosity, says this:

“It is our “controlling story” or “the question of how we dispose our energies, how we see fit to organize our own lives and, in many cases, the lives of others” (p. 9).[1]

“Our small-r religion is the justifying story of our life. Ritual and community and all the other stuff come second… Our religion is that which we rely on not just for meaning and hope but enoughness” (p. 10)

Ask yourself, “In what ways do I worry about being enough?”

Think long and deeply about this question. When you find answers, you will identify those identity markers that root any lingering sense of shame that you might feel.

[1] He quotes David Dark’s Life’s Too Short to Pretend You’re Not Religious. 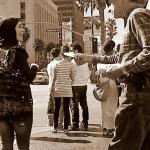 July 19, 2022
Preaching Judgment Without Being a Jerk
Next Post 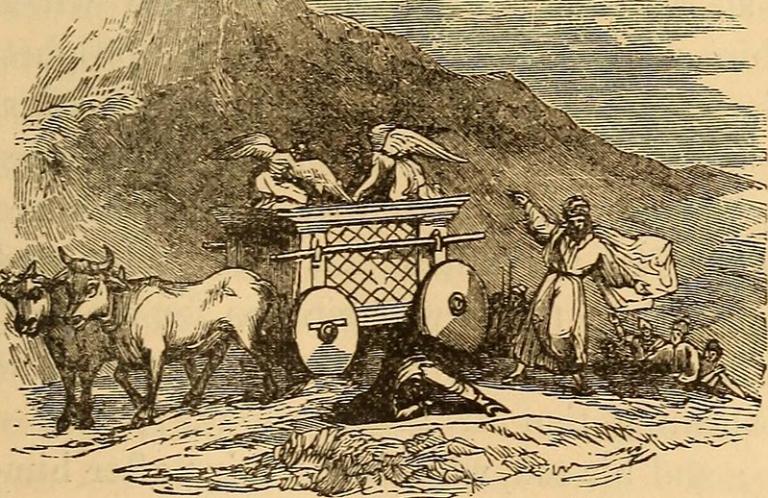 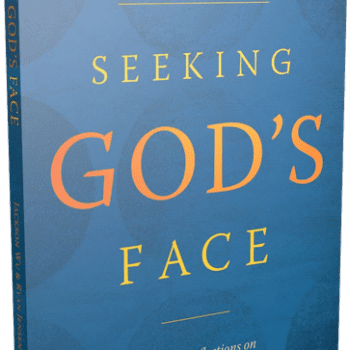