Preaching Judgment Without Being a Jerk

I previously asked, “Do we always have to talk about hell when we evangelize?” We looked at texts in which Jesus appeals to hell in his teaching. We identified three situations, and none of them resemble the ways that people talk about hell today in evangelistic conversations.

In this follow-up post, I’ll direct our attention to texts that directly concern evangelism, places where biblical writers clearly present the gospel. In the process, we’ll see what the Bible frequently means when it talks about judgment.

What about when Jesus or others evangelized?

Recall when the biblical writers explicitly mention words like “gospel” or “evangelize” (in Greek or Hebrew, of course). While such passages cannot limit our understanding of the gospel, they should undoubtedly ground and frame our perspective of the gospel. Concepts that consistently appear in those texts will naturally be central to “the gospel” as initially preached.

What do we find?

As I explained elsewhere many times, the gospel declares that the Creator God has kept his covenant promises by raising King Jesus. The gospel is a positive declaration. While one could infer from it an implied threat, that point is in no way the primary emphasis given to it by the biblical authors.

The gospel announces the kingdom of God. Does this entail judgment? Yes, but not in the way some might think.

Whereas modern readers think of God’s judgment and righteousness almost exclusively in negative or punitive terms, the biblical authors consistently present God’s judgment as a positive to be prayed for. In One Gospel for All Nations, I address this question when discussing Act 17.

Acts 17:31 illuminates another way Paul connects creation and kingdom language, stating that God “has fixed a day on which he will judge the world in righteousness by a man whom he has appointed; and of this he has given assurance to all by raising him from the dead.”

We must pay careful attention to Paul’s verbiage. Besides Acts 17:31, the phrase “judge the world in righteousness” (κρίνειν τὴν οἰκουμένην ἐν δικαιοσύνῃ) used here occurs in the Bible only in Psalm 9:8; 96:10,13; 98:9. Each context uses royal language about a king establishing a place of righteousness for his people. In fact, Psalm 96:2 says, “tell of his salvation from day to day,” where the verb again is the typical word for “to proclaim the gospel [Ps 95:2 LXX].

The Gospel of Salvation For, Not Only From

There is another problem with asserting we must always focus on hell before people can make sense of the gospel. In Reading Romans with Eastern Eyes, I suggest

But…. and this is an important “but” … no one is saved merely from fear of penalty. Ultimately, salvation requires love for Christ.

What is the goal of salvation? For too long, scholars and laymen alike have myopically viewed justification and salvation as ends in themselves, whether for the benefit of the individual or of the incorporative body of Christ. The goal of salvation is believers’ conformity to the Son of God—their participation in his rule over creation as God’s eschatological family and as renewed humanity—but only and always with the purpose of extending God’s hand of mercy, love, and care to his wider creation. This was humanity’s job in the beginning; it will be believers’ responsibility and honor in the future; it is God’s purpose in calling his people in the present.[1]

This vision is compelling and sustaining. It creates a far more robust biblical perspective on following Christ.

One last consideration deserves our attention. When our automatic inclination is to lead with hell, we are more likely to alienate people. And it won’t be because the other person is hard-hearted. It’s more likely that you’re just being a jerk.

Reflect again on the manner and circumstances in which Jesus appealed to hell. He only directly threatens his immediate listeners when they are hard-hearted, hypocritical, deceitful pretender-shepherds. These are not at all ordinary folk. The closest possible parallels today are pastors and well-known Christian leaders!

In the Gospels, “hell” (more specifically, “gehenna”) is the dramatic gong Jesus uses to wake up those who presume to be God’s people who in reality are not.

People know that the world has problems. They intuitively grasp that they’ve contributed to the world being an imperfect place. By insisting that they first accept the idea “I stuck in God’s eyes and should go to hell,” we will likely close a door to conversation.

Whether or not you’re inclined to emphasize hell, a better approach would instead be to magnify the grandeur of God in all things and throughout history.

Leading with God’s honor, not our shame, makes sense on multiple levels.

First, that message—that God is infinitely worthy of our attention and affection— grips the imagination and better drives us towards faithfulness. It affects the head, heart, and hands.

Second, how can anyone comprehend the horror of sin and thus hell if they cannot perceive the immeasurable greatness of God?

July 12, 2022
Must we always talk about hell in evangelism?
Next Post

July 26, 2022 Why do we have lingering shame?
Recent Comments
0 | Leave a Comment
"Having lived and worked in the Netherlands for over seven years, I can to some ..."
Salvatore Anthony Luiso A Former Missionary Asks for Help
"Nicely done."
Harvey James Johnson What’s the meaning of “blood is ..."
"Thank you for this alarming and sobering article. It makes me wonder how much most ..."
Salvatore Anthony Luiso What’s the meaning of “blood is ..."
""When our automatic inclination is to lead with hell, we are more likely to alienate ..."
Brian K Preaching Judgment Without Being a Jerk
Browse Our Archives
Related posts from Jackson Wu 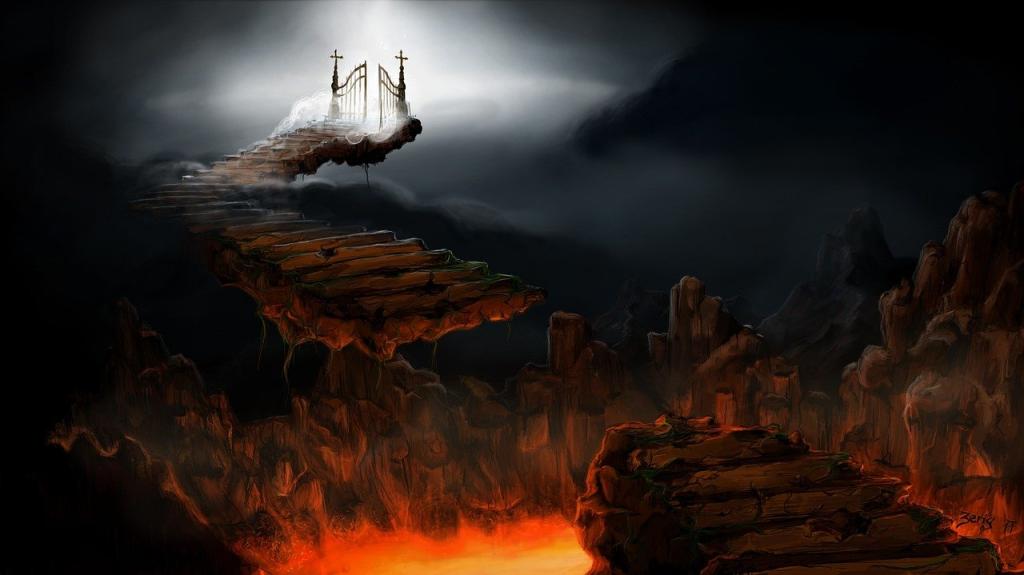 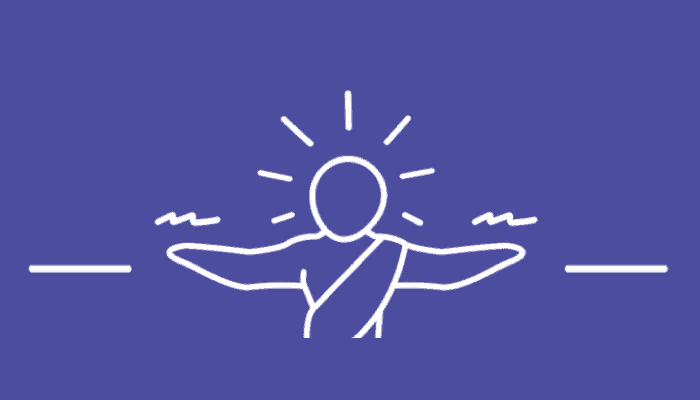 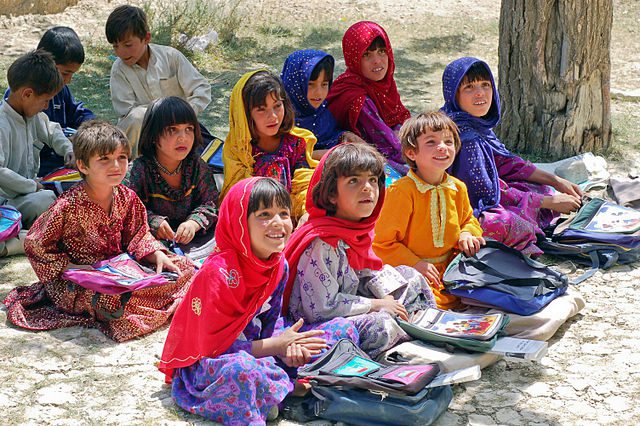 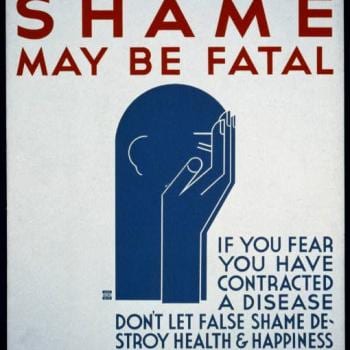