Is Alcohol to Blame in Sexual Assault?

A friend pointed out that a common theme in date rape, molestation, and sexual assault cases is the role of alcohol.  Abuse of alcohol is a problem in itself. Because it compounds a wide variety of sexual sins, it is easy to fall into the mire of muddy thinking.  This is where we get arguments like “If only college girls wouldn’t drink so much, there wouldn’t be a campus rape problem,”  and the counter-argument, “A girl should be able to pass out dead drunk and never worry for her purity!”

Well.  College girls and boys do need to drink less.  But the layers of problems in the sex+alcohol matrix are little more complex than a one-line cure-all can fix.

Situation #1: Drinking when you’re both trying to remain chaste.

Alcohol removes inhibitions.  If you and your date are mutually attracted to one another, you probably have to put some effort into remembering to behave chastely.  It is normal to find the person you may well marry to be sexually attractive.  (If you don’t, there’s something we need to talk about.)

If you possessed perfect holiness, you’d be appalled to the core by even the hint of a thought of sex outside of marriage, and perhaps that holiness explains the work of certain writers who are shocked, just shocked, to hear about the efforts of Christians who wish to remain chaste but must take all kinds of preventative measures to ensure they do so.*  But among the wretched masses, temptation is a thing that many of us know quite well.

When you drink more than you should, your ability to resist temptation decreases.   You and your beloved may find yourselves acting on impulses that your rational mind knows very well you should resist.  This kind of alcohol+sex scenario does not result in rape, however.  It may result in intercourse, but it will be ordinary fornication.

Situation #2: Drinking when one of you has no desire to remain chaste.

Throw in to the drinking game one person who is actually totally open to having sex right now.   Now the dynamic shifts.  You both drink too much, impairing your faculty of reason.  The one who wishes openly to have sex starts seducing the other.  The one who wishes to remain chaste is now more likely to be seduced.   Under these circumstances, if the couple has sex . . . it’s still just ordinary fornication.

Situations #3 to Infinity: Drinking when one of you is willing to rape the other.

To quote Kate Cousino: “People commit sexual assault because they feel entitled to other people’s bodies and disregard other people’s right to consent.”

The Purpose of Sobriety

When you wish to remain chaste, and your date either also wishes to remain chaste or at least has no desire to force sex on you, staying sober helps safeguard your chastity by helping you hold onto the full use of your reason and will.  You remain able to make good decisions about chastity.  You remain able to recognize temptation and avoid seduction.  This is a good reason not to drink too much when you are out on a date with someone you find sexually attractive.

When you do not wish to be raped and you are around someone who is willing rape you, sobriety serves a different purpose.  Sobriety in this case keeps your mind and body in peak condition so you can physically defend yourself (as much as is possible) against a criminal attack.  This is a good reason not to drink too much around people who can’t be trusted — but even better is avoiding those people altogether.

The Purpose of Drunkenness

A final complication into all this is that some people intentionally get drunk so that they will be ready to have sex.

Does that sound completely warped? Well, yes it is.  We live in a warped culture.  People get it into their heads that they should want to be promiscuous.  Perhaps they’ve learned it from videos and magazines; perhaps they learned it in health class at high school; perhaps an abusive person in their life has told them they should want this.   Their emotions rebel against this travesty.  Drinking is a way to turn off those emotions and let yourself be screwed.

What does all this tell us about drinking and sex?

What we can conclude is that:

None of this, however, excuses sexual assault.  People who want to commit crimes don’t need your drinking problem or your doubtful fashion taste in order to want to assault you.  Those people would assault you no matter what you were wearing and no matter how sober you were, so long as they could get away with it.

If you find yourself having sex with your friend because you drank too much and therefore couldn’t resist temptation, the solution is to back off and rethink your strategy for avoiding temptation in the future.

If you find yourself being assaulted because someone decided to take advantage of you against your will (drunk or sober) the solution is to get the police involved in arresting and prosecuting the criminal.  Then you can look at your defensive strategies for increasing your personal safety, now that you realize the people and places you thought were safe just aren’t.  Crime happens, and decent people need to do what they can to thwart the criminals. 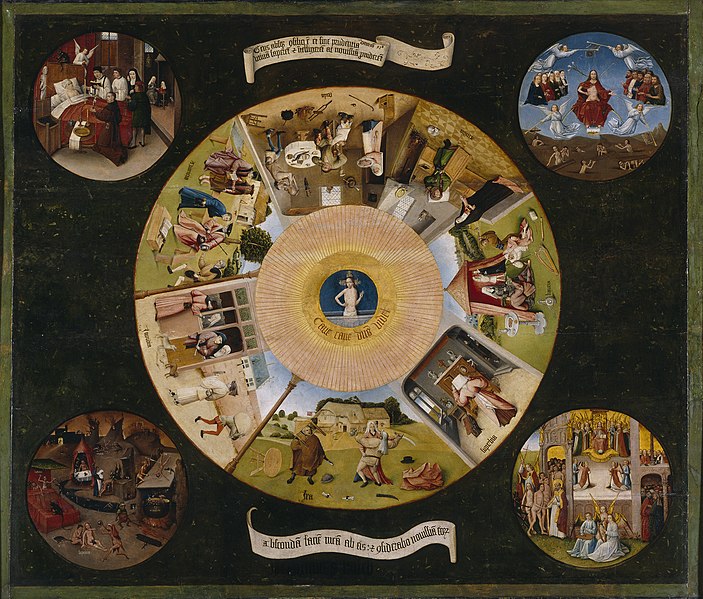 *These people are not so holy that they are able to avoid looking down in stern judgement on the contemptible-temptables.   Have some pity on them.  It must be awful going through life being shocked and appalled by the sight of wretched sinners battling their weaknesses — something the rest of us find edifying.

November 16, 2017
Evangelization and Discipleship for the Boys & Girls Who Live At Your House
Next Post 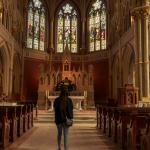 November 29, 2017 Doubt, Demoralization, and the Company You Keep
Browse Our Archives
Related posts from Sticking the Corners