50 years ago tonight, Wilt Chamberlain, the Big Dipper, scored 100 points in one basketball game. He averaged over 50 points that season. Yikes. Those games between Wilt and Bill Russell were amazing contests of will and skill.

A half-century ago, Wilt Chamberlain scored 100 points in a single game, one of the landmark achievements in sports and a record that seems all but unbreakable.

The next highest NBA single-game mark is Kobe Bryant’s 81 points in 2006. Bryant’s total included seven three-point field goals, a shot that did not exist in the NBA until 1979.

Chamberlain’s 100-point outburst in the Philadelphia Warriors’ 169-147 victory over the New York Knicks was part of his remarkable 1961-62 season. He averaged 50.4 points per game along with 25.7 rebounds, the lone 4,000-point, 2,000-rebound season in NBA history. Only twice was the Big Dipper held under 30 points, both times by the Boston Celtics’ Bill Russell, his main nemesis throughout the bulk of his 14-year NBA career.

“[Wilt] came with a body and an ego perfectly sculpted for dominating his game,” wrote Gary M. Pomerantz in his book, Wilt, 1962. “The ego was essential. … In 100 points there was a hubris but also a symbolic magic. In our culture the number 100 connotes a century, a ripe old age, a perfect score on a test. … One hundred was a monument.” 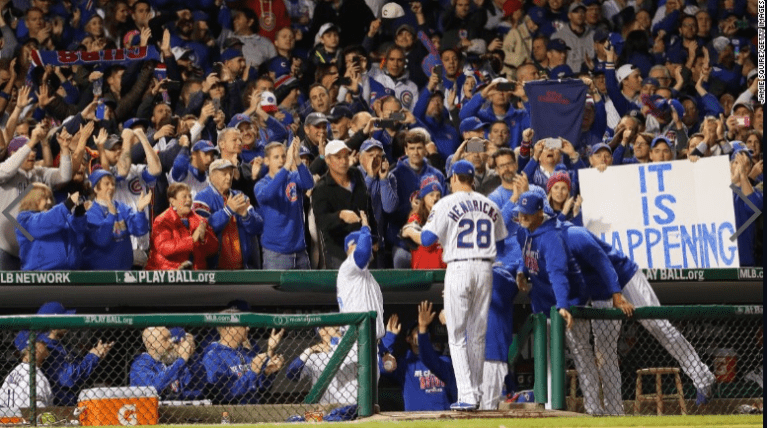 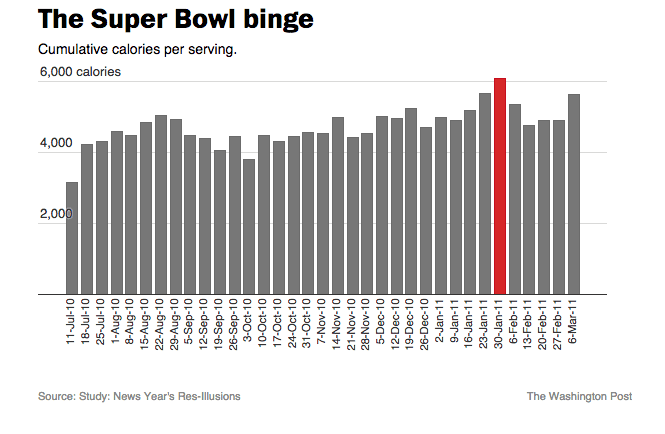