Weekly Meanderings on the Fourth of July

Weekly Meanderings on the Fourth of July July 4, 2015 Scot McKnight 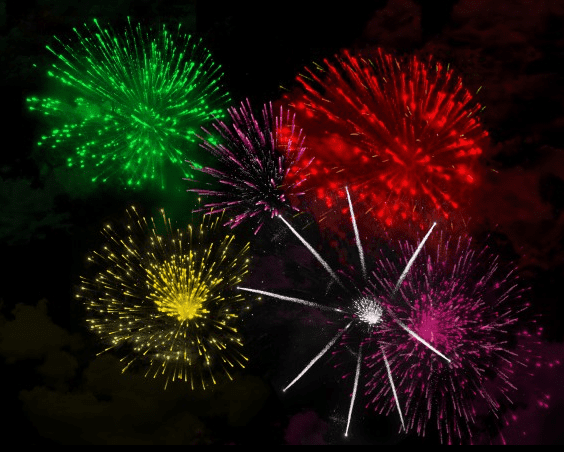 Happy Fourth of July from the Cape

(CNN)American ballerina Misty Copeland, a cultural phenomenon outside the dance world, has been promoted to the highest rank of the American Ballet Theatre, becoming the first African-American female principal dancer in the company’s 75-year history.

The American Ballet Theatre announced the news Tuesday in a slew of promotions at one of the country’s top ballet companies. Stella Abrera, a 19-year veteran of the company, was promoted from soloist to the rank of principal dancer.

This is a very good thing, selfie sticks banned at Disney. (We were traveling recently and I thought at first folks were carrying golf clubs to the beach!)

Starting Tuesday, Disney tourists will be forced to rely only on their arms for taking photos. The selfie stick has been banned from the land of Mickey Mouse.

“We strive to provide a great experience for the entire family, and unfortunately selfie-sticks have become a growing safety concern for both our guests and cast,” a Disney spokeswoman said Friday.

She’s not kidding. Earlier this week, a roller coaster passenger at Disney California Adventure park pulled out a selfie stick mid-ride, shutting down the coaster for an hour, according to the Orlando Sentinel. Disney previously tried banning the sticks only from rides in which they would be dangerous, but tourists kept bringing them out anyway. (Did they think you can pull out a selfie stick discreetly?)

This week’s incident seemed to be the last straw. As of June 30, selfie sticks will be confiscated and stowed at security at all Disney theme parks.

If someone had told my wild child teenage self that on August 16th I would stand in a pulpit and preach at a church in my hometown I would have laughed in her face. Me? The girl with four siblings who grew up in Oneonta, New York, working on a farm without a clue about who God was? Never!

And yet, on August 16th I will do just that.

Wes Hill, riffing off of Alan Jacobs, on his response to SCOTUS and Obergefell:

But I was thinking more today, What is that experience? For those of us like me who hold to a Christian view of marriage that contradicts the SCOTUS definition, what does it mean to be moved by scenes of gay marriage?…

So, I think part of the reason I got a lump in my throat on Friday as I was scrolling through news feeds and seeing gay friends’ pictures pop up on Facebook and Twitter is because I know that for so many of these people, the alternative to their current jubilation has been a gulf of loneliness and marginalization. I persist in believing in the traditional Christian picture of marriage—what G. K. Chesterton once called a “triangle of truisms,” i.e., “father, mother and child”—but I know that when many people depart from it, they’re doing so after undergoing a significant amount of ill-treatment.

And please take the time to read David Roseberry’s sermon — a wonderful statement. I have clipped the honest and helpful second point, but you could read all three:

2. The church needs to set its own house in order with regard to marriage. We have not done adequate teaching or lived up to the defense of a high vision of marriage in our own culture today. We have disregarded the very thing that we are seeking to defend!

On a side note, many of you would not know because you are new to Christ Church, but I would want you to appreciate the uneasiness I have in even speaking about the sanctity of marriage. I was married to a woman in my early 20’s. It was a sad mistake and the marriage lasted just over two years. I have been divorced. I am not the best spokesman for this, I know. I have repented thoroughly for my part in the failure. I have asked for the Lord’s forgiveness. Fran and I have built a life out of the ashes and just three weeks ago celebrated our 32nd anniversary. So I speak NOT as a pure champion of the church’s teaching but as a victim of its lack of teaching.

Another side note…and this is a sad irony: Today, while the estate of marriage has been opened up to same-sex couples across the nation; the state of marriage and society’s belief in and respect for marriage is at an all-time low! Marriage rates are down. The age at which people marry is advancing. Divorce is common. Co-habitation is common-place. Out of wed-lock births are up. And overall rates for child-bearing are heading down.

One might be tempted to say to the advocates of marriage equality, “What?  You want this?  It’s a mess!”  It would be as if two hitchhikers waved down a passing vehicle. The car slows down and rolls to a stop. The would-be passengers get it. “Thanks for stopping for us.” And the driver looks at them and says, “I didn’t stop. I ran out of gas!” Our understanding and respect for marriage itself is beleaguered.

Friday, after the ruling was issued, the bishops of the Anglican Church in North America issued a statement. They have made it very clear that our church cannot go the way opened up by the Supreme Court. I fully agree and we will fully comply.  But they have also called upon us to pray for marriage and to restore its strength.

Why not wait? By Allison Aubrey:

Ah, the bread basket. You sit down for a nice meal out, and there it appears: piping hot, giving off a waft of yeasty divinity.

There’s a reason this age-old tradition prevails. Even in the era of paleo and gluten-free, there are still hordes of us who will gladly nosh on crusty, chewy, soul-warming bread.

But the downside may be more than just some extra calories. Turns out, eating all those carbs before a meal can amp up our appetites and spike our blood sugar.

“The worst situation is having refined carbohydrates on an empty stomach, because there’s nothing to slow down the digestion of that carbohydrate into sugar,” explains David Ludwig, director of the Optimal Weight for Life Clinic at Boston Children’s Hospital.

So, here’s an idea: Why not eat bread at the end of your meal? A new study publishedin Diabetes Care finds that making this simple swap can blunt that rise in blood sugar — and it may tamp down your appetite, too.

Why do children (and others) stick out their tongue when thinking? Sarah Kaplan:

Have you ever witnessed a kid do something so adorable you wondered whether there might be an evolutionary explanation for the behavior that offers insight into the human mind and the origins of language?

British sociologists Gillian Forrester and Alina Rodriguez have. In a study for the August issue of the journal Cognition, they delve deep into the biological underpinnings of one of kids’ cutest quirks: their tendency to stick their tongues out when they concentrate.

It turns out that the “tongue protrusions” are leftovers from the most primitive beginnings of human speech.

I hope she’s worth that fee!

When the University of Missouri at Kansas City was looking for a celebrity speaker to headline its gala luncheon marking the opening of a women’s hall of fame, one of the names that came to mind was Hillary Rodham Clinton.

But when the former secretary of state’s representatives quoted a fee of $275,000, officials at the public university balked. “Yikes!” one e-mailed another.

So the school booked the next best option: her daughter, Chelsea.

The university paid $65,000 for Chelsea Clinton’s brief appearance Feb. 24, 2014, a demonstration of the celebrity appeal and marketability that the former and possibly second-time first daughter employs on behalf of her mother’s presidential campaign and family’s global charitable empire.

More than 500 pages of e-mails, contracts and other internal documents obtained by The Washington Post from the university under Missouri public record laws detail the school’s long courtship of the Clintons.

Paid to remove grass and turn the yard/garden into desert:

Los Angeles (CNN)In drought-punished Southern California, with the unceremonious push of a steely sodbuster, another lawn bites the dust.

That’s one down, and a sprawl to go.

Here in the land of perpetual sunshine, up to 5,000 residential lawns now vanish each month, converted into drought-resistant gardens and yards in under cash incentives, says the Metropolitan Water District of Southern California (MWD), a consortium of water utilities serving 17 million people.

It’s all part of “the nation’s largest turf removal and water conservation program” whose budget was more than quadrupled in May, to $450 million, because of a homeowner rush to save water, the district says. 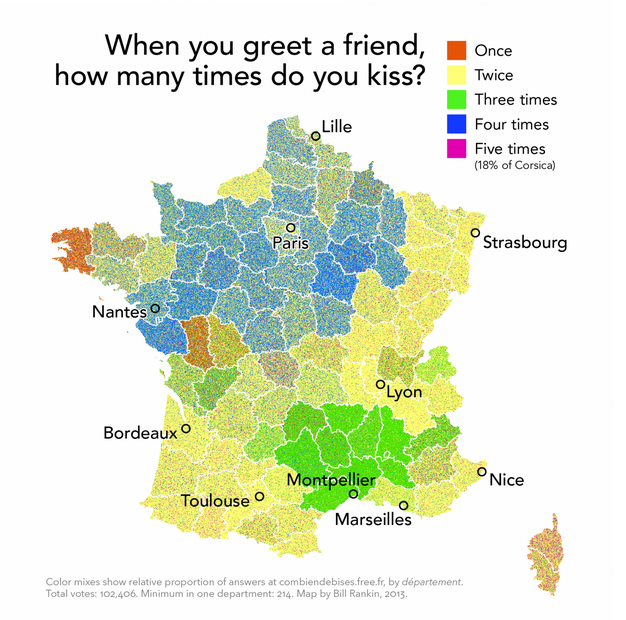 France and kissing (once, twice, thrice, and more often than even that) — it’s all so complicated — but you do need to know your location!

July 3, 2015
Privilege is Blindness (by John Frye)
Next Post

July 5, 2015 Prayer for the Week
Recent Comments
0 | Leave a Comment
Browse Our Archives
get the latest from
Evangelical
Sign up for our newsletter
POPULAR AT PATHEOS Evangelical
1