After the Elections: Imagining Heaven?

After the Elections: Imagining Heaven? By Leslie Leyland Fields 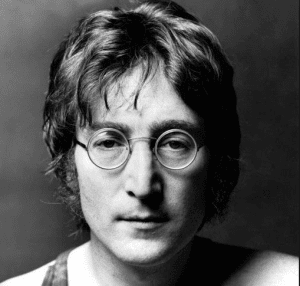 I imagine John Lennon would be happy with the way our nation is going, as more and more people leave church and check the “none” box, many to be “spiritual” rather than “religious.” Lennon, in his famous song dreamily urged us to ditch religion and any notion of an other-worldly heaven, but a recent study led by Harvard Professor of Epidemiology Tyler J. VanderWeele underscores yet again, after other similar studies, that Lennon was dead wrong about irreligion ushering in personal peace.

Who are the healthiest and happiest people in our nation? You know it: churchgoers. Rise up and wave that church bulletin! Because there’s lots to cheer about here. And we need to hear it right now when politics and religion seem hopelessly intertwined, turning even us church-goers a tad cynical about our fellow believers, maybe even about our weekly attendance.

First, quickly, the scientific fine print: The statistics and information were reported in the JAMA in August, 2016 from a team of Harvard researchers and were based on the Nurses’ Health Study, conducted from 1996 through June 2010  of 89,708 women. 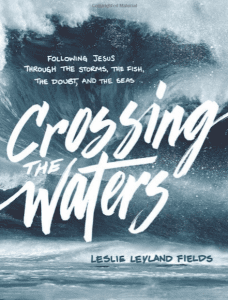 “Frequent attendance at religious services was associated with significantly lower risk of all-cause, cardiovascular, and cancer mortality among women. Religion and spirituality may be an underappreciated resource that physicians could explore with their patients, as appropriate.”

VanderWeele breaks the study down further in a recent article written for USA Today, with this headline: “Religion May Be a Miracle Drug.” http://www.usatoday.com/story/opinion/2016/10/28/religion-church-attendance-mortality-column/92676964/ He cheerfully reports that regular church attendees—and note that the study does not differentiate between denominations or even religions—are less likely to smoke; they are more optimistic, with significantly lower rates of depression and suicide. “Significantly lower” translates more specifically to a “5-fold lower rate of suicide compared with [those] never attending religious services.”  Lower depression rates means that women with the most frequent religious service attendance had the lowest risk of developing depression. 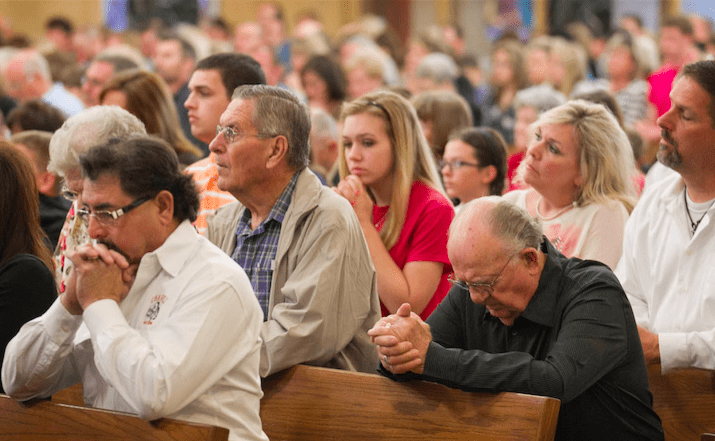 And there’s more! Those who attend religious services are more likely to have a stable marriage. They have a wider social network; they give more to charity; and they are more involved in civic events. In short, they sound like the kind of people America needs more of, not less. It’s fashionable, of course, to see Religion as a divisive, destructive force—think “Westboro Baptist” and the media stereotype of the fisted, angry anti-social Christian mad about everything. (Our presidential candidates seem to have borrowed that trope this year.) But those who see religion as a negative force in our culture clearly don’t know their science. I hope we can help them. 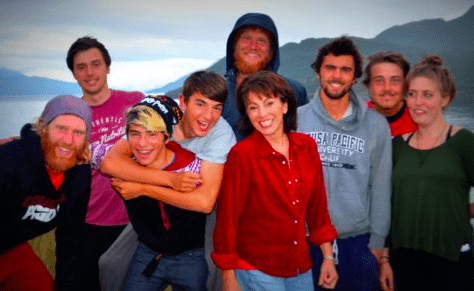 As the votes are counted and the president is announced next week, I’m hopeful that we “religious” people can live up to the findings: that whether we face a President Trump or a President Clinton, we remain healthy, generous, optimistic, social, and civic minded. More, as an optimistic churchgoer, I am even hopeful that in the surely chaotic weeks to come, that we’ll live up to our biblical calling:  to love God and to love our neighbor, to lay down our lives for one another, to practice mercy and forgiveness, and so, to enact the kingdom of heaven on earth.

We’re way beyond John Lennon. Not only are religious people happier and live longer, but we don’t have to imagine heaven. Even after this election, we have everything we need to live it now.

November 3, 2016 The Stories We Tell (RJS)
Recent Comments
8 Comments | Leave a Comment
"Curious as to why my comment was deleted? Here it is again for all who ..."
zfari Go Home or At Home?
"From my experiences, a God who has a Gender, a Sex, and a Biological Orientation... ..."
Kyllein MacKellerann What to Say When Someone says ..."
"What is the "final destruction of sin" please?"
Bob Shiloh What to Say When Someone says ..."
"Dr. Fitch, you write the following regarding the resurrection:Of course, Cone is focused on the ..."
J.R. Miller David Fitch, James Cone: Liberation Theology ..."
Browse Our Archives
Related posts from Jesus Creed