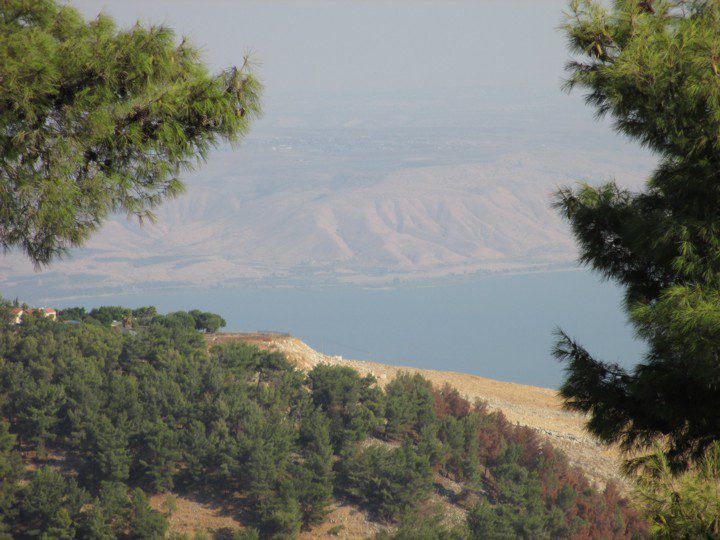 The approach to the Sermon on the Mount in the history of the church reveals as much about the authors as it does about the Sermon itself! Not that I think such revelations are bad for interpretation for each of them — from Augustine to Luther to Wesley to recent studies — give us a glimpse both of what that great Sermon meant in its world as well as its impact on the church.

Hence, I turn to Jonathan Pennington’s new book The Sermon on the Mount and Human Flourishing. Jonathan interacts with my own Sermon on the Mount often enough that I could carry on a few months of blog posts responding to him, but I find direct responses fail far more often than they do succeed. Why? Direct responses tend to put the original person on their heels of defense while the critic then becomes the aggressor. Aggressor-defense postures rarely shed light even if they do provide some heat. While I don’t frame the Sermon as Jonathan does, what he does complements and challenges my approach, so I both learned from him and endorsed his fine book, and herewith I begin a blog series about it.

Buy it, it’s worth your careful reading.

My approach was that the Sermon reflects a three-fold plus ethic: an ethic from above (law), from below (wisdom), and from beyond (prophets) … plus eschatology, plus christology, plus ecclesiology, plus pneumatology. Jonathan focuses on the ethic from below and virtue ethics, both in the Jewish and the Greco-Roman traditions. Thus,

Fundamentally, this entire book seeks to provide the answer to the question that has just been raised from our survey of the history of interpretation: What is the Sermon really saying theologically and practically?

Jonathan does not back away from the significance of the Sermon, though it is the case that many today have made this text either for Jewish believers only, or law raised to the highest degree, or the way of life for life in the kingdom (which is in the future), or an impossible ideal. Notice his words:

The argument of this book is that the Sermon is Christianity’s answer to the greatest metaphysical question that humanity has always faced—How can we experience true human flourishing? What is happiness, blessedness, salom, and how does one obtain and sustain it? The Sermon is not the only place in the New Testament or whole Bible that addresses this fundamental question. I would suggest that this question is at the core of the entire message of Scripture. But the Sermon is at the epicenter and, simultaneously, the forefront of Holy Scripture’s answer.

The epicenter and the forefront of the Bible’s answer to flourishing.

He gets broad in his approach:

In the first instance, the argument of this book will be that the Sermon’s answer to the human-flourishing question is that true human flourishing is only available through communion with the Father God through his revealed Son, Jesus, as we are empowered by the Holy Spirit. This flourishing is only experienced through faithful, heart-deep, whole-person discipleship, following Jesus’s teachings and life, which situate the disciple into God’s community or kingdom. This flourishing will only be experienced fully in the eschaton, when God finally establishes his reign upon the earth. As followers of Jesus journey through their lives, they will experience suffering in this world, which in God’s providence is in fact a means to true flourishing even now.

In short, Jesus provides in the Sermon a Christocentric, flourishing-oriented, kingdom-awaiting, eschatological wisdom exhortation. My aim in this book is not to force a virtue or human-flourishing reading onto the Sermon but instead to show that understanding these themes—particularly flourishing through wholeness—makes the most sense of the theology of the Sermon and gives us clear footholds to ascend its heights.

Is he imposing? He says No. If we get the king/christology up front and center we see flourishing in its wisdom context:

Rather, in accord with both the Jewish and Greco-Roman traditions (and more broadly in the ancient world), a king was understood to be the “living law,” the leading sage/ philosopher who rules and rules righteously precisely because he (or she in the case of a great queen) is the epitome of wisdom and virtue. Within the Jewish tradition one can immediately think of David and the original “son of David,” Solomon, who are depicted as great kings (though ultimately flawed) precisely because they ruled and reigned with such wisdom. The Greek (and broader ancient) tradition is even more explicit along the lines of this necessity for a good king.

And no reading is right if it does not aim at transformation.

In the second case, and organically related to the first, I am suggesting that the best overall approach to the purpose of reading the Sermon is aretegenic and pros ophelimon. By “aretegenic” I mean “for the purpose of forming character or virtue (arete).” The reason teachers teach and preachers preach and philosophers philosophize is so that their hearers will grow in understanding, affection, and orientation, and thereby change for the betterment of themselves and those around them. Thus, our reading of the Sermon, which is clearly focused on providing a vision for a way of being in the world, should naturally and rightly be focused on reading for the purpose of being transformed. All other readings, as beneficial as they can be—historical, literary, dogmatic, political, postcolonial, grammatical, linguistic, text-critical—are at best steps toward the highest form of reading, reading for personal transformation,

July 12, 2017 What I Learned in Seminary: Doubt is Overrated
Recent Comments
5 Comments | Leave a Comment
Browse Our Archives
Related posts from Jesus Creed