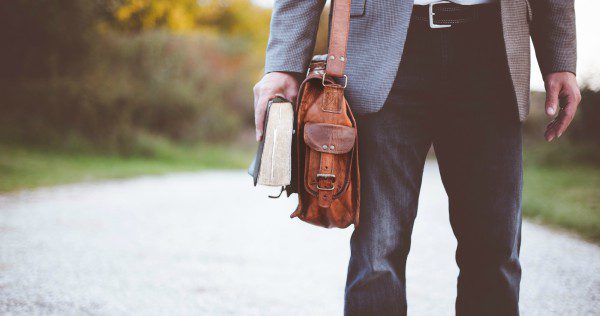 In response to the question in last Friday’s post “Should pastors know who gives and how much?” the comments were divided, not evenly, but split. Those who answered “no” did so primarily because they believe a pastor, based on his or her financial knowledge, will make judgments about people. One commenter, “Organizations tend to tilt towards the largest donors.” The pastor might defer to the “big givers” to the point of overlooking their sin. The pastor will not say or do anything that might offend those who heftily give. Even more, the pastor would hesitate putting people into leadership positions who are not financially committed to the church. In all this thinking, money equals power.

Others responded “no” because they believe giving is a very private, personal act. The point was made repeatedly that giving is a heart issue, not an amount issue. Granted that is true if we are to take to heart Jesus’s words about the widow giving her last two mites in the Temple offering (Mark 12:41-44). Paul does write, “Each one should give what he has decided in his heart to give…” (2 Corinthians 9:7 emphasis added). Paul goes on to add and illustrate, however, that God desires generous giving, not skimpy giving. My own observation about giving being a private, only-me-and-God act is that it may easily result in pitiful, pathetic giving. People throw a few bucks in the offering not wanting a charitable giving report. For some, other pressing money problems or personal priority financial values become self-serving reasons to not give or barely to the church.

Those who responded “yes” to the pastor knowing who gives and how much indicated that financial stewardship to the church requires accountability just as other issues of life are held accountable. The slippery slope idea that the pastor will become puppet to the big givers did not seem to be a real trap. These believe that the pastor’s giving, too, should be made known to the congregation. They also felt that there was no basis for keeping the pastor’s salary secret.

Responses also reflected different views about tithing, that is, giving 10% of your income to the church. Many stated that tithing was an Old Testament requirement only for Israel. That requirement was repealed and replaced by generous, proportional, private giving for the new people of God (e.g. 1 Corinthians 16:2).

In the USA, is the church as a 501(c)3 organization a right or a privilege? Should the church break free of this governmental link?