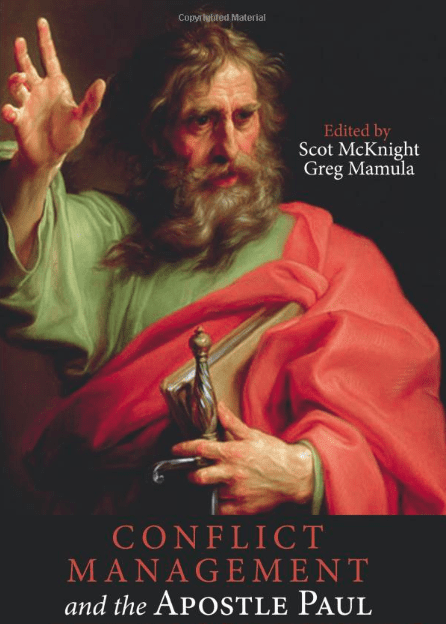 From Lauren Visser and Greg Mamula’s introduction chapter … (abbreviated with some slight reformatting for the blog) … I will summarize two of the five approaches of their helpful literature review… now from their chapter.

Their greatest contribution to conflict management is their perspective on what is actually being negotiated in the negotiation process. Many conflicts center around what Fisher and Ury call, “positional bargaining” where each side takes a position, argues for it, and compromises those positions until an agreement is reached or an impasse occurs. Taking a position is helpful in that it informs the other party in the conflict what you want and helps guide you into producing terms for an agreement. However, positional bargaining has several weaknesses. It does not guarantee an agreement can be reached, sometimes produces hostile actions outside of the negotiation process, hinders the ability for an ongoing relationship once the negotiations are over, and, when multiple parties are involved the issues become even more complicated.

What makes Fisher and Ury’s approach different and effective is how they view the process of a good negotiation. For them, “Any method of negotiation may be fairly judged by three criteria:

It should produce a wise agreement if possible.
It should be efficient.
And it should improve or at least not damage the relationship between the parties.”[2]

The ability to look beyond positions and begin looking toward substance is important. In other words, begin to focus on the issue itself and not the individual personalities involved. Then begin to develop procedures for dealing with the issue in partnership with the other parties involved in the conflict. This is called “principled negotiation” by Fisher and Ury. The good thing about this type of alternative to conflict management is that it can be done unilaterally. Once side can begin to deal with the issue in this manner and it will begin to affect the approach of the other parties involved in the conflict.

Fisher and Ury’s Basic Four in Principles of Negotiation

There are four basic points that summarize all of Fisher and Ury’s teaching on principled negotiation. First, separate the people from the problem. People often have difficulty with effective communication, especially when strong emotions are involved.

Next, focus on interests, not positions.

The fourth and final task of principled negotiation is insisting on using objective criteria.

These four principles from Fisher and Ury and their larger implications and detailed applications have been lifted up across cultures and contexts as standard practices when approaching conflict situations. These principles have been used in global politics, business deals, peace negotiations, community debates, and even church struggles.

When discussing the first conversation, “what happened?,” Stone, Patton, and Heen warn against three assumptions. The first is the truth assumption, which often leads people to argue about whether or not they are right. But the authors warn that difficult conversations are not about what is true; they are about what is important. This thinking thus causes a shift from proving the truth toward understanding different perceptions, interpretations, and values. The second assumption is the intention invention, which is an assumption that one person can judge another’s intentions or motives. The authors issue another warning: intentions are invisible and inventing them leads to unfounded assumptions. The third assumption is the blame frame, which seeks to discover who is at fault. Unsurprisingly, the authors warn yet again that this distracts people from discussing what is actually important and prevents them from correcting errors and moving forward.

In the second category, the feeling conversation, one acknowledges that conflict involves emotions.

The third category is the identity conversation, and it is perhaps the most challenging category. This category causes one to look inward, to discover who they are, and to ascertain how they see themselves.
When managing conflict, one must also manage one’s inner dialogue and discover what one believes the conflict is saying about their own self. One of the fundamental questions one must ask is, “What is at stake?” Three core identities that often seem threatened by difficult questions are: am I competent?; am I a good person?; and am I worthy of love? …

In order to effectively manage conflict and embrace difficult conversations, all three categories need to be balanced. Once a balance is present, Stone, Patton, and Heen state that the nature of the conversation changes. …

They also provide a concise checklist, summarizing the five steps one takes when engaging with difficult conversations:

Step 1: Prepare by walking through the three conversations.
Step 2: Check your purposes and decide whether to raise the issue.
Step 3: Start from the third story.
Step 4: Explore their story and yours.

At the crux of the book is the reminder that one cannot change other people, but one can change the way they converse with them. By starting by acknowledging the structure and forces underneath conflict, and then finding a way to share stories, difficult conversations can become less difficult and more productive.