Now This is an Evangelical Theology

Now This is an Evangelical Theology November 13, 2019 Scot McKnight 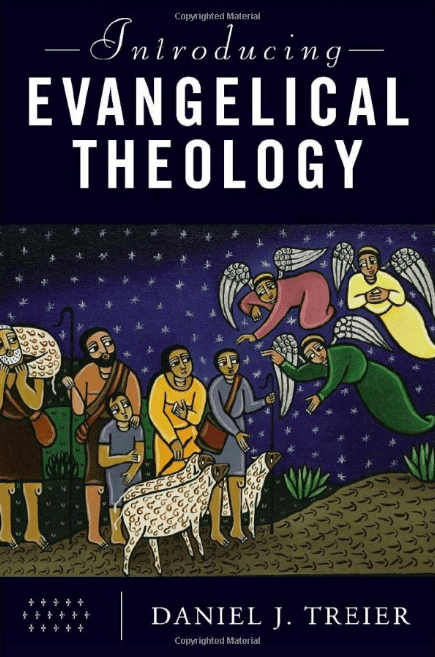 It’s a debate not likely to lead to an overwhelming consensus, but Daniel J. Treier’s  Introducing Evangelical Theology builds on a credal approach. What is added to the lines, between the lines, before the lines, after the lines… all matters for an evangelical theology.

In a kind of Barth-like move he opens with nothing less than 15 theses for this evangelical theology and here they are:

November 13, 2019 Mary and Marginalizing Women (by Kelly Edmiston)
Recent Comments
4 Comments | Leave a Comment
"Jesus dying temporarily for our sins doesn't really make much sense. Here's why:Let's say I ..."
C Nault What is a “Sacrifice of Atonement”?
"Any updates on when it will be released???"
Brian Kelly The “Second” Testament
"Do you know by your statement to me here, That you’re judging me by this ..."
D.M.S. Woman Pastor Named In The New ..."
"Where have you been? You pushed me off on sweet Greg G. and I haven’t ..."
D.M.S. Woman Pastor Named In The New ..."
Browse Our Archives
get the latest from
Evangelical
Sign up for our newsletter
POPULAR AT PATHEOS Evangelical
1