This isn’t entirely a Pantheacon post, but I’ve still got a few odds and ends better suited for this format than for their own posts, so here goes.

1) Maybe I’m just getting old and grumpy (as opposed to young and grumpy), but I don’t get the ribbon collecting thing at Pantheacon.  They do add color and variety to the convention badges, and I picked up ribbons for the things I went to (most of them, anyway) as mementos.  But I passed some con-goers with ribbon chains so long they looked like a UU minister’s stole – they must have spent more time collecting ribbons than going to events.  I had enough trouble walking outside or washing my hands without soaking the ribbons and I only had eight – I can’t imagine wrangling a string of ribbons down to my knees.  I heard the phrase “ribbon slut” used more than once…

2) Confession time for those of you who weren’t at the House of Danu ritual on Sunday night:  I choked on the Druid’s Prayer.  It’s bad enough for a Druid to forget the Druid’s Prayer, but I’ve been saying that prayer EVERY DAY for the past three years, and most days for several years before that.

There’s a lesson in here for me – and maybe for others as well.  I’ve said that prayer so many times it rolls off my tongue without thinking about it – it’s as much a meditation as it is a prayer.  But for this ritual, we wanted to do the prayer as a call and response.  So instead of one line flowing right after another, it was say the line, wait for the response, say the line, wait for the response.

The flow was broken.  I had to think about what came next.  And I choked.  I went back to the beginning, closed my eyes and started over.  This time I repeated the line along with the responders and the flow resumed.

I now understand I should have practiced the prayer as a call and response.  If I done that even a handful of times in the days leading up to the ritual it would have gone off smoothly.  But I thought I knew it, so I spend all my time working on my other part – which went off fine, since I practiced it. 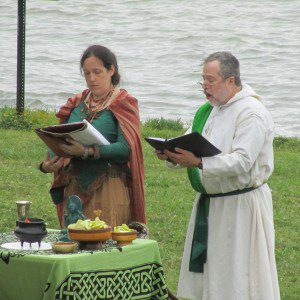 3) I’m a ritual geek and I enjoyed observing and participating with some first-class ritualists at Pantheacon.  Some read from scripts and some memorized their lines.  There is something powerful about a speech – whether a few lines of a quarter call or a lengthy recitation or a call to action – delivered without a script.  But unless you’re doing a ritual you’ve done many times – or unless you’ve got professional grade acting skills – very few people can do a ritual from memory and do it well.

Lest you think I’m making excuses for the choke job described above, I’m not.  If that ritual had scripts, I would have said “I say that prayer every day – I don’t need a script” and then done exactly the same thing.

I think some people’s aversion to scripts is that they’re understandably turned off by shuffling note cards or turning pages in a stapled script, or by ritualists who aren’t familiar with their own rituals even with a script.  But reading from a nice ritual book looks good, and it makes for a much smoother delivery.

4) I was in three rituals that had the participants chanting or toning while the ritual leader recited prayers or invocations over them.  I’ve never seen that before – or if I have I’ve forgotten it – it was powerful.  In the best of them, the chant was simple and repetitive, allowing for a slight shift in consciousness.  This made the words of the leader even stronger, which helped facilitate the invocation.  I will definitely be incorporating this into future rituals.

Remember:  keep the chant simple, and the leader has to have a voice strong enough to be heard over the chanting. 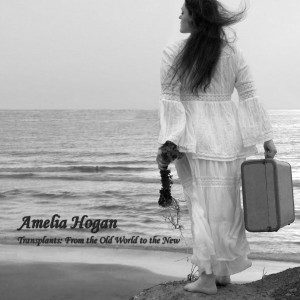 5) Coru Cathubodua member Amelia Hogan gave me one of her new CDs:  Transplants – From the Old World to the New.  It’s a collection of 14 songs of Ireland (“Fiddler of Dooney” “Wild Mountain Thyme”) and of the Irish in America (“No Irish Need Apply” “Lakes of Pontchartrain”).  On her website, Amelia says

This is an Irish-American story, and it’s all of ours. Who would speak their story now that they’re gone? It’s ours to tell so that no one forgets what they our ancestors worked so hard to afford us. Thank you to every one of my family for these gifts of songs, tales, hopes, and possibilities. I couldn’t have done this without such a grand legacy.

Amelia has a beautiful voice and the accompaniment is clean and simple.  If you like traditional Irish music, you’ll probably like this.  Here’s a very good video for “Paddy’s Green Shamrock Shore.”

6) I’ve added two new links to the blog roll on the right.  Aedicula Antinoi: A Small Shrine of Antinous is the home of P. Sufenas Virius Lupus, who first suggested the term “devotional polytheist” to me and who may be the most prolific blogger in all of Pagandom.  Lupus and I have corresponded before – sometimes contentiously but always courteously – and we met for the first time at Pantheacon.

Thracian Exodus is the home of Anomalous Thracian, who describes himself as “a polytheist spirit-worker, shaman, and Temple priest.”  We had a wonderful time talking at Pantheacon and sharing experiences of the Gods and spirits.  His writings are pretty much stream of consciousness filtered through whiskey – if you object to strong language or strong opinions you may want to skip this one.  But you’ll be missing some excellent writing.

7) Game of Thrones returns for its fourth season on HBO on April 6.  When season three ended last Summer, the Red Wedding had just concluded, leaving the Starks in shambles.  The Mother of Dragons was still building her army, and some really strange things were happening beyond the Wall.

Despite George R.R. Martin’s deserved reputation as a murderous storyteller, the three characters I called out at the beginning of season two because of their resilience are still alive:  Tyrion Lannister, Daenerys Targaryen and Arya Stark.  Here’s hoping they stay that way.

What do we say to the God of Death?  Not today.

I haven’t read the books so I don’t know how the story will progress.  They look fascinating, but I just don’t have time for that much fiction.  But this is one of the few TV shows I make time to watch – I just wish we got more than ten episodes a year.

8) I’ll be speaking at Denton UU on Sunday, March 9 at 9:30 and 11:30 AM.  This will be a revision of “The Art of Wild Wisdom” that I presented at Pathways UU last November.  I’m going to do some editing on the sermon, and I’ve got a new Story For All Ages:  “How Cú Chulainn Got His Name.”  If you’re in the North Texas area, come out and say hello.

9) Remember that Facebook is throttling all posts and only showing about 5% of posts from pages.  A simple way to make sure you get all the posts from Under the Ancient Oaks (and the other blogs on Patheos) is to subscribe by e-mail.  Simply enter your address in the box on the right of the screen.  You’ll get e-mail notifications when new posts go up, and you won’t be signing up for a boatload of spam. 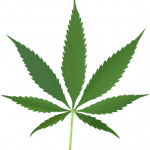 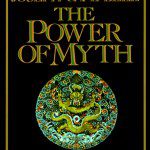 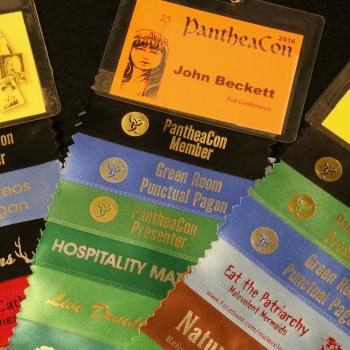 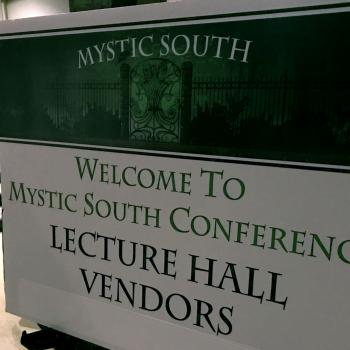 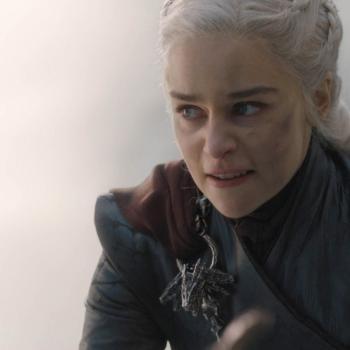 Pagan
Game of Thrones: Did You Really Expect a...
John Beckett
TRENDING AT PATHEOS Pagan

The Importance of Ritual During A Pandemic
When your world is turned upside-down due to a pandemic (or any...
view all Pagan blogs
What Are Your Thoughts?leave a comment
Copyright 2008-2020, Patheos. All rights reserved.