Paganism as a Religion of Relationships

Bring up religion in a public forum and it’s never long before someone comes along and starts talking about how religion is bad. They say religion is about controlling people, taking their money, and promoting hatred, all while insisting that everyone must believe things that can’t possibly be true.

When you ask them for their definition of religion you get a regurgitation of the same claims. Keep pushing and you start to realize that their ideas about “religion” come from fundamentalist Protestantism, conservative Catholicism, and Wahhabi Islam.

Even reasonable and open-minded people often fall into the trap of thinking that religion is all about what you believe: which set of supernatural propositions you affirm and which ones you reject.

But for most people in most of the world throughout most of history, religion is none of these things. Religion was and is about what you do, who you are, and whose you are.

A few years ago the Anomalous Thracian defined religion as “a container for relationships.” I like that definition. Done well, religion is a set of best practices for forming and maintaining respectful, reciprocal relationships with the many persons we encounter in our lives.

Beliefs – things we think are true but can’t be completely sure – are not irrelevant. But good, healthy relationships are based on actions – what we do. Our beliefs flow from those actions and the results they bring. 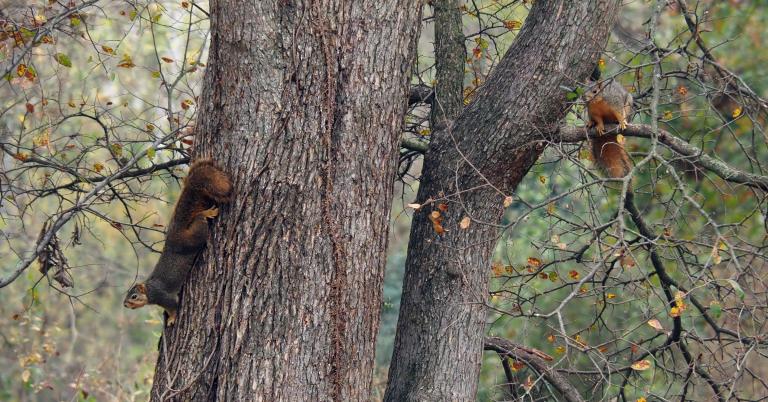 Relationships with Gods and spirits

The question of who and what Gods are is beyond the scope of this post. I’ve written plenty on this subject over the years, including most of my second book Paganism In Depth: A Polytheist Approach. For now, we’ll begin with the assumption that there are Gods and other-than-divine spirits and we know them through our experiences of them.

Given that there are Gods, how do we relate to Them? There are many ways – these are the primary three.

We relate to the Gods in prayer. We talk to Them, sometimes formally and sometimes conversationally. Sometimes we use scripted prayers and other times we pray extemporaneously. While sometimes we ask for things in prayer, most times we simply affirm that a particular deity is a God and that we wish to be in relationship with Them. We say prayers of thanksgiving, praise, and devotion. Prayer is talking to the Gods.

We relate to the Gods in meditation. If prayer is speaking to the Gods, meditation is listening for Their response. While there is value in the Buddhist practice of meditating on the breath, this meditation is more about quieting your mind, contemplating a deity, and then listening – with more than your physical ears. Occasionally what we hear is conversation, but more often it’s thoughts, images, and concepts – subtle communication that requires discernment. But if we’re never quiet and still, we’ll never hear Them.

And we relate to the God through offerings. Our words are important, but words can be cheap. Offerings are a tangible action that show we’re serious. We make offerings of food and drink, and occasionally other things. We do this to express our hospitality and reciprocity, but also because the Gods have long asked us to do it.

Since the beginning of humanity, people have prayed, meditated, and made offerings. These are practices that have proven to be helpful in maintaining relationships with our Gods. Do them long enough and you’ll start to form beliefs, but belief isn’t what’s most important.

What’s most important is praying, meditating, and making offerings.

Relationships with the natural world

We are part of Nature. Humans are one species among many, neither more nor less valuable than all the others. But our big brains, opposable thumbs, and capacity for language have enabled us to dominate the Earth in a way no other species can. Rather than claiming “everything we do is natural” (which is technically true) it’s more helpful to recognize that humans wield great power and we – especially we in the West – have used that power to separate ourselves from the rest of the natural world.

The modern Pagan movement began in part as a reaction to that separation. We need to begin repairing the split. We do that by forming and maintaining relationships with the rest of Nature.

Spend time outside. Talk to the trees, watch the birds, dig in the dirt. Can you grow some of your own food? Follow the sun and the moon through their cycles.

Mainly, respect other species and their right to live their lives according to their nature, just as you live yours. 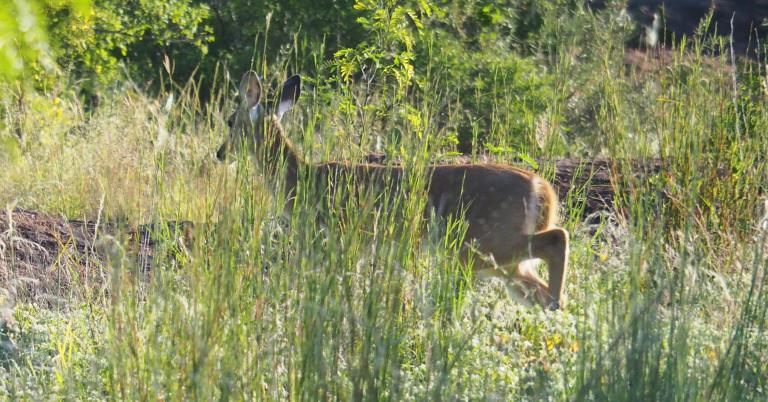 Relationships with our co-religionists

Relationships with our fellow humans is where things like this get complicated. Too many people – and far too many Pagans – respond to any protocols on relating to other people with “you can’t tell me what to do!” – as though the absolute autonomy of the individual human is the greatest good.

To avoid needless conflict, I prefer to split relationships with humans into two groups. The first are our co-religionists – the people who practice more or less like we do and who see the world in more or less the same way.

Few if any of my relationships are stronger than the ones I have with people who have stood with me in small circles around an altar while we made offerings and asked a particular deity to speak with us. Those who were there when Cernunnos or the Morrigan or another God showed up and used one of our voices to tell us something meaningful (and in the case of the Morrigan, usually something urgent). Those who picked me up off the ground when the deity in question left abruptly and I could no longer stand, and who stayed with me until I was fully “me” again.

Relationships with other humans

This is where virtues come into play.

Honesty tells us to present ourselves to others as we really are, and to always to tell the truth. Integrity tells us to keep our word, even when it’s hard. Acceptance reminds us that not everyone is like us – our obligation is to accept them as they are, not to try to make them like us. Compassion reminds us that other people’s suffering is also our suffering, and compels us to help. Hospitality tells us that we have obligations even to strangers. And reciprocity reminds us that as we receive, so should we give.

These and other virtues affirm the inherent dignity and worth of all people, and they form the container for relationships with them. They stand in stark opposition to those whose actions demonstrate they believe people are “resources” to exploit as they see fit. 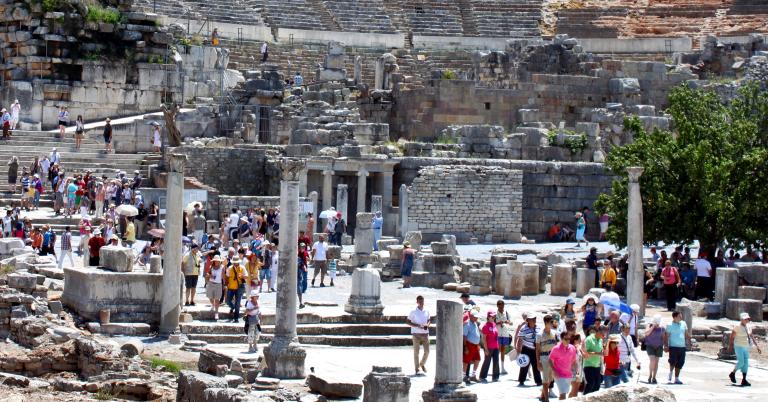 What we do, not what we believe

None of this is about theological or doctrinal beliefs. None of it is about “controlling others” or “demanding money” or “promoting hatred” or anything of the sort. But it’s still religion.

If it doesn’t look like religion to you, it’s likely because your definition of religion comes from people who claim their beliefs are the One True Way and all other religions are false.

It’s because imperialists have spent centuries claiming that tribal religions are not “real” religions but “superstitions” to justify stealing land and enslaving people they called “primitive.”

For most people in most of the world throughout most of history, religion was and is about what you do, who you are, and whose you are. Religion is a set of concepts and especially practices that help us form and maintain respectful, reciprocal relationships with our Gods, with the natural world, with our co-religionists, and with the rest of humanity.

Let’s make Paganism and its many variants religions of relationships.

November 26, 2020
My Biggest Mistakes as a Pagan
Next Post

December 1, 2020 No Pardons For Trump or His Sycophants
Recent Comments
0 | Leave a Comment
Browse Our Archives
Related posts from John Beckett