My Biggest Mistakes as a Pagan

Thorn Mooney of the Oathbound blog has a very good post and video titled My Biggest Mistakes as a Witch. It’s quite good and well worth the 13 minutes it takes to watch it. And, as good blog posts usually do, it got me to thinking about my own mistakes as a Pagan.

I don’t dwell on mistakes – I obsess over them. In the moment that can be devastating. But after they pass, I’ve learned to examine them, evaluate them, and figure out what I need to do differently next time. I advocate being compassionately honest, but I have an easier time doing that with other people than I do with myself. I expect perfection from myself, even though I know that’s not possible.

So this wasn’t the easiest blog post for me to write. But I saw value in Thorn’s post, so I decided I should do one of my own.

Here are my biggest mistakes as a Pagan. 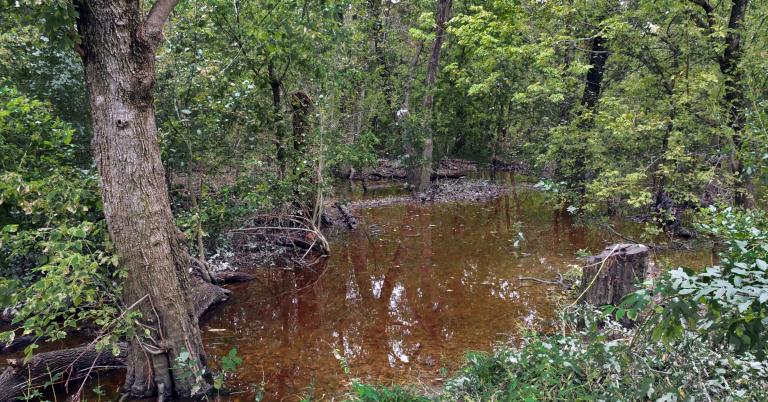 Refusing to start at the beginning

In school I was a quick learner and I got bored very easily. I made a habit of skipping around, looking for something new, and assuming I already knew all the basics.

That worked really well in elementary school. It worked OK in junior high and high school. It didn’t work well at all in college. But the habits I picked up as a small child were hard to break – particularly when “the beginning” was something I didn’t want to deal with.

When I discovered Wicca I wanted to dive right into the magic. That was understandable – so do most people. But I was trying to work magic while still dealing with the impact of growing up in a fundamentalist church that said magic was evil and coping with it by relying on scientific skepticism that said magic was a delusion.

Is it any wonder I spent eight years going nowhere?

I had to begin at the beginning and wrestle with basic questions about the nature of the universe, the Gods, and life itself. Once I started that, things began to pick up in a hurry.

When I wrote my first book The Path of Paganism, I made sure the first chapter was on Foundations – the things I avoided when I got started.

Trying to ignore the Gods

At the core of refusing to start at the beginning was trying to ignore the Gods. Part of that was not dealing with my fundamentalist baggage. But even after I started doing that, I still clung to the idea of one almighty divine being. Old ideas die hard.

I still had a long way to go. But when I began to understand the Gods as individuals, my work with and for Them began to grow, and things have never been the same since. 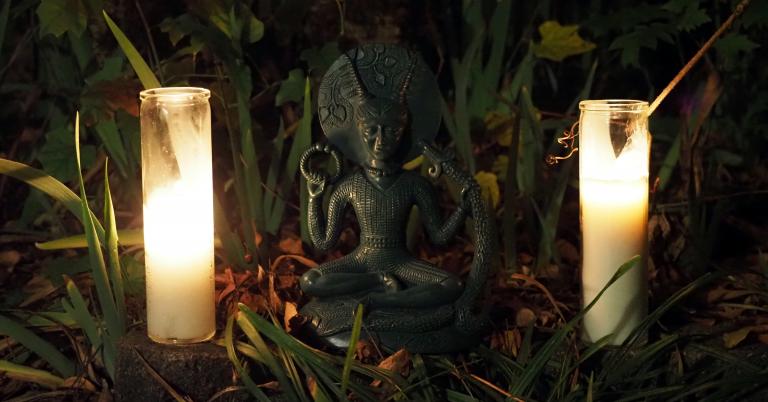 I got serious with my Paganism in late 2001. In early 2003 I realized I needed a group and I went to Denton CUUPS – that worked out well. In 2004 I attended the CUUPS Convocation, my first large Pagan gathering. It was a great time and a great learning experience.

And then I didn’t attend another overnight Pagan gathering for five years.

There are reasons, that may or may not be excuses. I was busy with the OBOD course. My paying job was stressful, and I didn’t have as much vacation time as I do now. My travel budget was less. But I really could have used the experiences, the conversations, and the relationships that I’ve gotten from attending Pagan conferences and conventions. They certainly helped once I started going to them.

I feel bad recommending Pagan gatherings when we don’t know when we’ll be able to have them again. But eventually we will, and when we do I encourage you to go to one or two if at all possible.

I’ve had a life-long interest in magic and witchcraft – it’s one of the things that drew me to Paganism in the first place. When I first discovered real magic I started practicing and experimenting. But that didn’t last long.

If I had a need I would work a spell. But doing magic for the sake of practicing magic? I never did much of that.

I think part of it was that since I knew how to do magic I assumed that was all I needed. But magic is like any other skill: you get better the more you practice. And if you don’t practice, your skills start to fade.

Eventually I incorporated magic into some of my daily devotions. And a while back I started working deliberate spells at every full moon. I’ve continued that practice and my magic is stronger for it.

Assuming other people shared my vision

Those of us who are tolerant and of good will sometimes say “deep down we all want the same things – we just disagree about how to get there.” That’s a nice sentiment, but it’s not true. It’s not true in politics – some of us want a democratic society where everyone is equally valued, while others want an authoritarian society where straight white Christian men rule and everyone else knows their place.

Our differences need not be so ethically opposed to be just as real.

I want a religious community with a strong public presence, one that reaches out not to proselytize but to be visible and available for those who are interested in what we do. Some people in my community prefer a closed group that’s focused internally. Neither of these approaches are inherently better than the other, but they’re very different. I haven’t always recognized that.

That’s one example – there have been many others where I assumed everyone was on board with my vision. In some cases they said they were but either didn’t fully understand what I was proposing, or they got into it and changed their minds (which they were certainly entitled to do). And other times I made assumptions I had no grounds to make.

This remains a challenge for me. 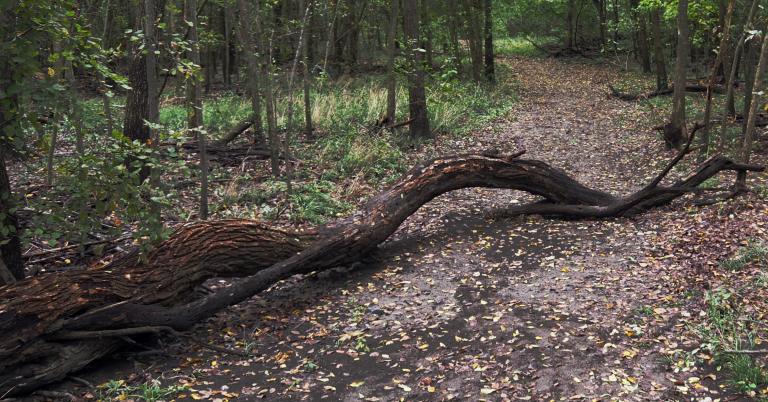 Learning from my mistakes

The only person who makes no mistakes is the person who never does anything.

Modern Paganism is a new religion and we don’t have it all figured out yet. And we won’t, because Paganism is a human religion and a living religion. Even where we have a pretty good idea of what works and what doesn’t, we’re all living our own lives. What works for me may not work for you, and vice versa.

My Gods do not expect perfection. But They like it best if I don’t make the same mistakes over and over again. So do I.

These have been my biggest mistakes on my Pagan journey. I’ve learned from them. I hope you will too.

November 24, 2020
I’m Not Feeling Very Thankful This Year
Next Post