In Praise of the Wheel of the Year

One of the first things I learned when I began exploring Paganism back in the early 1990s was the Wheel of the Year, the eight seasonal celebrations that are the sabbats of Wicca and the high days of Druidry. The Wheel was presented as the re-establishment of ancient Celtic holidays marking the agricultural cycle. The eight festivals were a way to reconnect to the land and to our pre-Christian ancestors and a an opportunity to celebrate being Pagan.

I had trouble with the high days when I was practicing solitary. If you’ve ever spent Christmas or Thanksgiving or your birthday alone, you know what I mean. While it’s possible to have a meaningful celebration alone or with a partner, a holiday just isn’t the same without a house full of people. I went to Denton CUUPS for the first time at Imbolc 2003 and our seasonal public circles remain my favorite part of group practice.

As a Nature-centered Pagan it’s important for me to celebrate the four quarter days, the solar holidays: the Fall Equinox, the Winter Solstice, the Spring Equinox, and the Summer Solstice. The calendars call these the “first day of” the season they mark and that never made sense to me, since the weather usually changed three or four weeks earlier. But since I’ve been following the sun regularly, it makes perfect sense to mark the longest day and the northern-most sunrise, the shortest day and the southern-most sunrise, and the days of equal day and night and the due-east sunrise.

As a Druid it’s important for me to also celebrate the four cross-quarter days, the Celtic fire festivals: Samhain, Imbolc, Beltane and Lughnasadh. I knew the first three as Halloween, Groundhog Day, and May Day – it’s good to have a sacred association for them. Lughnasadh was new to me – it’s nice to round out the Wheel.

Other people have written about the origins of the customs of the eight holidays, survivals in contemporary mainstream culture, and ideas on how to celebrate. Peg Aloi had a series on WitchVox some years ago, including this one on Samhain. Jason Mankey has probably written more than anyone in the Pagan blogosphere and he’s finally compiled an index page of all his holiday articles. There’s no need for me to duplicate or summarize Peg and Jason’s work – this post is going in a different direction anyway.

In recent years I’ve seen a fair amount of criticism of the Wheel of the Year. Probably the most common is “what does a series of holidays from Iron Age Britain have to do with my life in 21st century North America?” Some complain about the lack of tangible connections to ancient celebrations. And some polytheists have simply said “I’m Hellenic (or Kemetic or Etruscan or something else) – those aren’t my holidays.”

Those are all valid points, but I think there’s value in celebrating the Wheel of the Year anyway.

Virtually every place on Earth has seasons. In much of Europe and North America we have the four traditional seasons of Winter, Spring, Summer, and Fall. In some parts of the world they have rainy season and dry season. Temperature variations differ widely from place to place: in Chicago the average July high temperature is 84⁰F and the average January low is 18⁰F – a difference of 66 degrees. In San Diego the averages are 75⁰F and 57⁰F – a difference of only 18 degrees. The further north (or south in the Southern Hemisphere) you go the greater the variation in hours of daylight between the Summer and Winter Solstices.

Whether the seasonal changes are large or small, there are changes. Ritually observing the shifts focuses your attention on the natural world and what’s going on outside of your climate controlled home and workplace.

If the well-known festivals don’t work for you, create your own. Use the Wheel of the Year as a template and fill it in with what’s going on outside where you live. If I was creating a Wheel of the Year for North Texas, it would look something like this. Thanks to Amy Martin for reviewing my ideas and suggesting some alternatives.

December 21: The Return of the Light. We don’t have the wide variation in daylight that more northern locations have, but shorter days are clearly noticeable starting mid-November, and the low sun is in your eyes when you drive into it. Plus celebrating the Winter Solstice is the closest thing there is to a universal holiday. 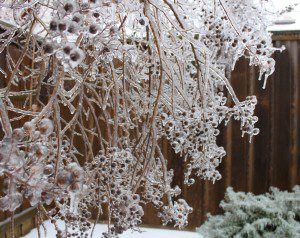 February 1: The Promise of Spring. There’s not a lot of sheep around here, so the traditional Imbolc references don’t really work, but early February is typically our coldest weather. The good news is that it’s not going to last much longer, as the lengthening days attest.

March 20: Tornado Season. With the warmer weather comes the risk of tornadoes. It’s a good time to contemplate the power of Nature and to pray for safe weather.

June 21: The Longest Day. The worst of Summer is yet to come, but since the days will now be getting shorter, we know the heat can’t last forever. We think. We hope. 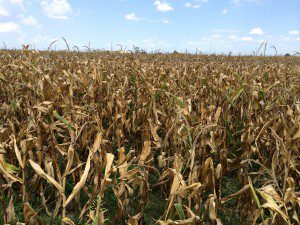 August 1: Corn Harvest. There’s still a little agriculture in the fourth largest metro area in the country. This is when the cornfields turn brown… and anything else that’s outside. This is the worst of the heat.

September 22: Hurricane Season. Although official hurricane season begins June 1 and we rarely are impacted this far inland, September is the season of Katrina (2005) and the unnamed hurricane that wiped out Galveston in 1900. It’s another good time to contemplate the power of Nature and our place in Her. This is the hardest one for me to fit to North Texas.

October 31: Summer’s End. Yes, that’s the literal translation of Samhain, and in North Texas it fits – it’s the first time when you can be sure the hot weather is gone for good.

Another good thing about the Wheel of the Year is that it gives you and your fellow Pagans a ready-made reason to get together every six or seven weeks and do something Paganish. Alternatively, you could celebrate the full moons, which gives you twelve or thirteen meetings a year instead of eight, but then you’re back to missing the changing seasons. For a while Denton CUUPS tried to do something for the eight high days and all the full moons – we had a public event going just about every other week. That was nice for a while, but we got overloaded in a hurry. I mark the full moons as part of my personal practice, but I rarely do formal rituals for them.

Hail, O Sun and God of the Sun! We welcome your presence as we celebrate the Solstice, the longest day, the pinnacle of your power; when you stand still in the sky before you begin your journey southward and the days grow shorter.

For four thousand years, you saw the glory that was Egypt. Through the centuries, you were worshiped in many ways in many places, and you were known by many names, chief among them Amun and Ra.

Now, when we did our recent Herakleia, we did not add a seasonal element. We were doing a Hellenic rite and speaking of the Corn Harvest simply didn’t fit. However, in ancient times the Herakleia was typically held around the first of August, so it was quite appropriate to set our guided meditation at harvest time.

Many of us learned the Wheel of the Year in a context that no longer fits our religious practice. If you see no reason to celebrate Mabon (so named by Aiden Kelly in 1973) then celebrate Alban Elfed, or the Apple Harvest, or Hurricane Season, or the start of a new school year.

But whatever you do or don’t celebrate, I encourage you to pause for a moment on September 22 (at 9:29 PM CDT, if you want to be precise about it – I’ll probably do mine at dawn on the morning of the 23rd) and mark the halfway point on the Sun’s journey from maximum to minimum. Go outside, look and listen – not for something coming from beyond the Veil, but for what’s going on around you where you are here and now. Remember.

We are part of Nature. Marking the changing seasons is one of the most effective ways to stay connected to Nature, the source of our lives. 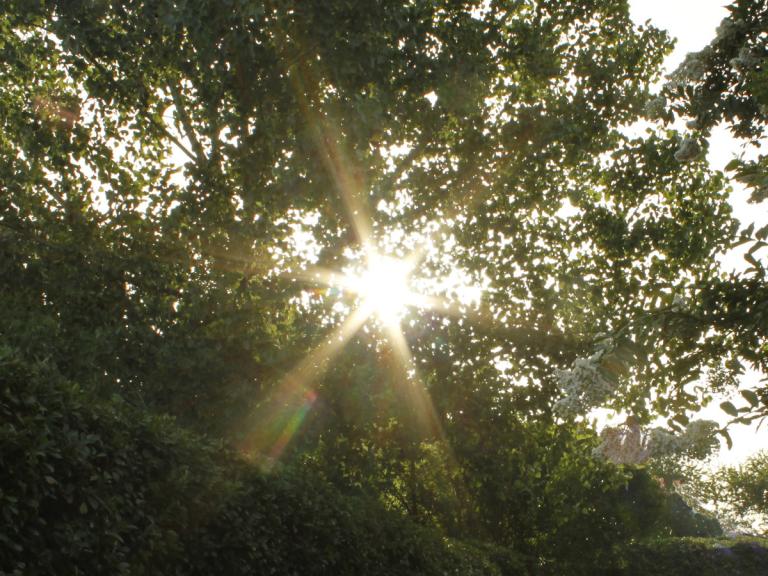 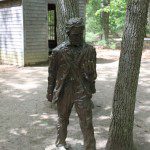