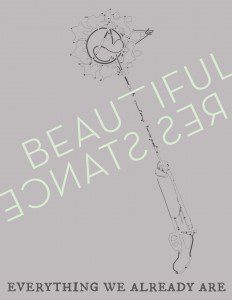 A Beautiful Resistance, subtitled “Everything We Already Are” is the journal of Gods & Radicals, a Pagan anti-capitalist website. Some of the articles have already been published on the site, while others were written specifically for the journal.

I’ve always had mixed feelings about Gods & Radicals. On one hand, their writers are seeing the same problems I am: climate change, species loss, wealth and income inequality, endless war and the militarization of the police, and government policies throughout the world that support the rich and powerful at the expense of everyone else.

But they’re rather vague about what they want to replace the current system. As I’ve told site admin and journal editor Rhyd Wildermuth on numerous occasions: if you want me to help you burn it all down, you’re going to have to tell me what you’re going to build in its place. I remember the old banana republic joke: “After the revolution, things will be different. Not better, just different.” At the end of the day, I don’t trust politics from any perspective. That’s why I’m a Druid and a priest, not an activist.

So I was surprised to find myself in general agreement with A Beautiful Resistance. Perhaps it’s the way the essays, poems, and artwork are organized around five major themes. Perhaps it’s reading the various pieces one after the other. Perhaps it’s reading many of them for a second time. Whatever the reason, I came away from the journal feeling like we’re not all that far apart.

Peter Grey, founder of Scarlet Imprint and author of Apocalyptic Witchcraft, wrote the foreword. Three lines stand out above the rest:

It is not that we believe, it is that these are our lived experiences and that we are compelled by them to act.

Belief in neoliberal absolutism is failing, as it cannot keep the promise of a middleclass lifestyle for all. Climate collapse will break the supply lines of affluence. There will be no reason not to fight back.

As the new poor, witchcraft is our last resource: a witchcraft that does not wait for the gears of history to turn, but acts freely in all the worlds.

Singing the Songs We Forgot. The first section describes how modern capitalism has disconnected the people from the land. This was one of the earliest and strongest drivers of the Pagan restoration. A couple of the articles have a rather romantic view of feudalism and the lives of serfs, but their prescription is exactly what is needed: re-enchant the world and re-learn a sense of place.

James Lindenschmidt says “not only are we uprooted from our ancestral homelands, but our connection with any place at all is broken.” I’m seeing the same thing. 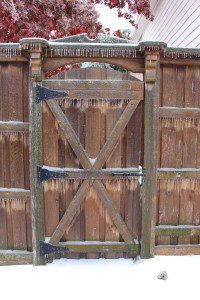 The Winter of Our World speaks of the need for silence, incubation, and new stories of the Old Ways. Sean Donahue says:

Some deaths come about through natural processes, while others are the result of human greed and callousness toward other people and other species.  In “Contemplating the Ruins” Pegi Eyers writes “We need the vision of an earth-rooted paradigm to counteract Empire’s mandate to devour the earth’s resources and spirit.”

The Manifestation of the Unseen discusses Deep Magic: animism, relationship, and experience. Lo asks “What is initiation? It can be many things … but it is also only one thing: the acknowledgement of that which was previously unknown or simply dismissed.” In a long piece titled “Nature’s Rights” Kadmus says “in an interconnected world viewed through the lens of the right to exist, the right to relationships replaces the right to property.”

I don’t agree with everything. Jonathan Woolley suggests “Let us not worry unnecessarily over the matter of the gods.” While I respect his this-world focus (something dear to my Unitarian Universalism), the Gods are at the front of my practice and my life. I’ll have more to say about this in a separate post in the near future.

Joy Against the Machine encourages us to live in a different way. Anthony Rella tells us something it took me 40 years to figure out:

Depression may not be merely an obstacle to being the best middle manager you can be; depression may well be trying to get you to see how much you fucking hate being a middle manager and how much you compromise yourself and your values every day to play nice, appease others, and strive for that elusive feeling of security and stability that is guaranteed to no one.

In “Our Bodies Are Not Machines – My Resistance Will Be Bloody” Niki Whiting describes her refusal to comply with society’s demand that we be “on” all the time.

Nobody has shown me a blueprint for the future. But Fjothr Lokavan shows us a method:

Building stronger networks provides not only hope and support for the future, it is an act of resistance against the forces behind our worst current problems. Working together, creating commons, valuing life for itself – these things are antithetical to capitalism, imperialism, to all forms of abuse and power-over that harm human beings and the other beings and life systems we are entangled with.

Reciprocity can be viewed as a form of love-in-action – it does not require strong affection for other members of the network, but a desire for the overall network to live and thrive.

The End & Everything After is an attempt to describe visions of the future. Though it was not written for me it appears to be an attempt to address the issues I raise. Unfortunately, this is the weakest part of the journal.

Still, there is wisdom here, most notably Thorn Coyle’s poem “The World Will Not End But We May Change.” There will be no apocalypse. There will be no crash. We are already in the early stages of the Long Descent, a slow decline that will not hit bottom till everyone alive today is long dead. We will adapt, individually and collectively. We – or rather, our descendants – will re-learn what our ancestors knew: we don’t need all this stuff to live happy, healthy, meaningful lives.

The world will not end but we will change. Whatever replaces capitalistic materialism will not be designed through a consensus process, nor will it be debated and adopted through a democratic vote.  It will evolve over many years through billions of decisions made by millions of people. Those decisions will reflect their hopes, fears, dreams, and especially their values.

This is one of the reasons I do what I do. This is where we can make a difference for our descendants:  by adopting, embodying, and promoting values that will be helpful in the world to come – and that won’t repeat the mistakes our society has made.

This is a journal and there will be future issues. The first issue is a very good start. 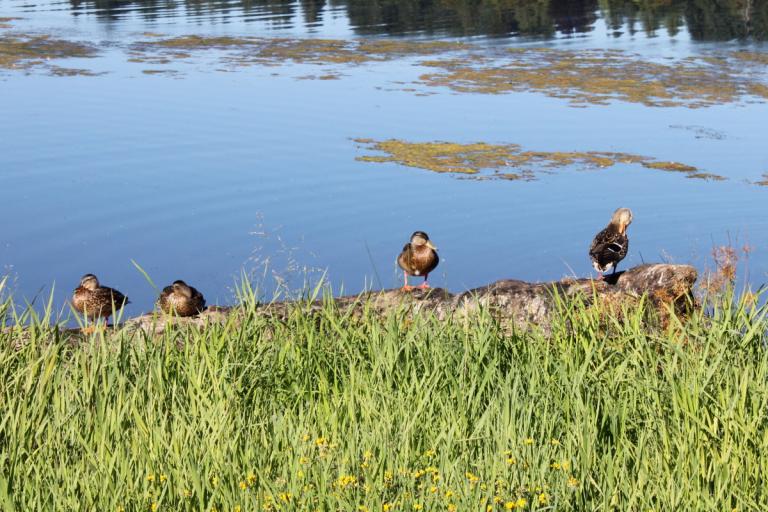 I don’t review books differently based on how I get them, but for those of you who care about such things, A Beautiful Resistance was a review copy. As always, my obligation in a review is to the readers, not the writers. If I couldn’t honestly give it a good review, I’d conveniently forget to review it. 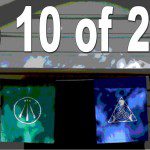 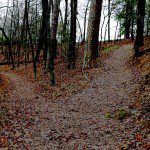