4 Steps to a Deeper Pagan Practice 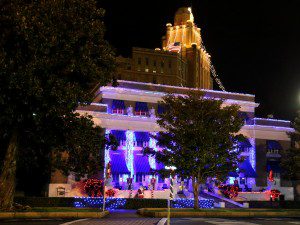 Tomorrow morning I go back to work, ending this year’s 11 Days of Solstice. It was supposed to be 12 Days of Solstice, but while my paying job usually accommodates my vacation requests, this year there was something that had to be finished before I could leave, so I ended up working the 23rd. Gordon White at Rune Soup calls this an intercalendary period. It is for those of us who work in some industries, but for those in retail and hospitality, it’s a busy time.

While much of life returns to normal starting tomorrow, there’s still something not-quite-ordinary about the month or so in between Go Back To Work Or School Day and Imbolc on February 1st (or whenever you celebrate it – Denton CUUPS’ Imbolc Circle is January 30). The gym will be packed with people starting New Year’s resolutions. The worst of winter starts this month: most outdoor activities are curtailed, construction stops in some parts of the country and slows in others, and commerce is generally down.

I’ve often suggested the Pagan community use this period as a contemplative season. Rather than some ill-conceived New Year’s resolutions, simply bring a new emphasis to your daily spiritual practice. The longest night has passed, but the days are still short, and the cold will keep us indoors. Most of the Pagan conventions don’t get started till February (and let’s face it: far more of us don’t attend them than do, though I have three between Imbolc and the Spring Equinox). For most of us, this is an auspicious time to commit to deeper religious and spiritual practice.

I say something along these lines most every year, but this year it feels different. It seems like there’s something in the air, or something in the æther. Since the week before the Solstice, I’ve had more people contact me about starting or re-starting a Pagan practice than I have in the previous six months. It’s like people are telling themselves “the new year is coming – I need to do something with this call / obligation / God in my ear.”

The details of these situations are of course confidential, and in any case their value to blog readers is not in their specifics but in their commonalities. Several of my better college professors said something along the lines of “if you have a question, ask – there’s probably someone else with the same question who won’t ask.” So in that spirit, here are four steps to starting or strengthening a Pagan practice in 2016.

1. Make a choice. When it comes to religion, the only thing we can be certain about is that there is no such thing as certainty. If you insist on certainty you’ll either be waiting till you’re dead or you’ll latch onto some fundamentalist who claims to have certainty when in fact he has no such thing. It’s not all the same – different religions and different traditions have different beliefs, practices, and foundational stories, and different ideas about the core questions that religion should address. So choose something.

What does your heart and your brain tell you is true? What whispers that there’s more? What calls to you? Who calls to you? Here’s a hint – you’re reading a Pagan blog. Something brought you here, and whether that something is internal or external, perhaps you should pay attention to it. 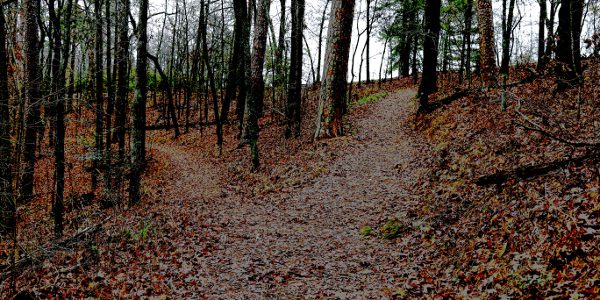 2. Build your foundation. We live in a society that is nominally Christian but that is thoroughly materialist at heart. Nature is valued only for how its “resources” can enrich humans. The only God anyone knows is the God of Abraham… or perhaps all Gods are made up. Magic is fantasy for children. These assumptions – and that’s all they are, unproven assumptions – are embedded in our wider society and in our lives. Mainstream Western society has made us blind and deaf to mystery, to the Gods and spirits, and to everything else that doesn’t involve buying and selling.

We need to build a foundation for our Pagan practices based on our experiences of Gods and of Nature, and on the results of our dedicated spiritual practice. We need to read: the stories of our ancient ancestors, the great works of Pagan philosophy, and the wisdom and experience of contemporary Pagans and polytheists. Paganism is as reasonable as any other religion or no religion at all. But we have to get past the unstated assumptions of the mainstream society.

Read Their stories and read the scholarly work about the cultures in which They were originally worshipped. Talk to Their priests and see how They’re being worshipped today. Tell Their stories and invoke Them in ritual. Speak to Them in prayer and listen for Them in meditation. Build a shrine. Make offerings. Do Their work in this world. Pick one or two things to get started, then add others as you go.

4. Keep it up. Don’t be the Pagan equivalent of the January gym goers! Commit to practice every day between now and Imbolc – it’s only four weeks. The best way to insure that you do is to start small. Start with once-daily prayers and once-weekly offerings. Or once-daily meditations and twice-weekly study sessions. This will require some discipline and may require some tricks – schedule your practice time on your phone, or set an offering bowl on your kitchen table.

Do the easy stuff first – whatever is easy for you. You’ll get into the habit of practicing every day, and that will make it easier to keep it up when you start to add practices that are harder and less fun, but still necessary.

The holidays are over and the new year is here. The season of Imbolc calls us to deeper practice. Something is in the air, or in the æther.

What will you make of this opportunity? 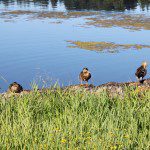 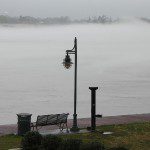 January 5, 2016 “Adulting” Is an Indictment of Society, Not of Millennials
Recent Comments
0 | Leave a Comment
Browse Our Archives
get the latest from
John Beckett
Sign up for our newsletter
Related posts from John Beckett