Playing the Grand Game When You’re Not A Great Power

Let’s take a break from the daily parade of miscreants and imbeciles and take a closer look at the environment in which we live and work. There’s a Grand Game afoot, stretching across this world and the Otherworld.

I hate conspiracy theories. But you don’t have to be a conspiracy theorist to see that something unusual and perhaps unprecedented (at least on a historical time scale) is going on right now. The Veil between the worlds is shredded. The Otherworld is bleeding through into this world. Environmental desecration has life-threatening consequences for biological species and for the spirits of Nature. If Gods, spirits, and magic are a part of your life, you can’t help but see it… or at least, feel its effects. Something is going on, even if none of us can figure out exactly what and why.

I hate conspiracy theories because they imply there’s some Grand Plan. Some people find it easier – and in many cases, more comforting – to believe an evil genius or an evil cabal is running the show and ruining everything than to believe we’re all on a boat in the middle of the ocean and no one is at the wheel. But with rare exceptions, the evidence for conspiracy theories is more conjecture than fact. There is no Grand Plan.

But there is a Grand Game. 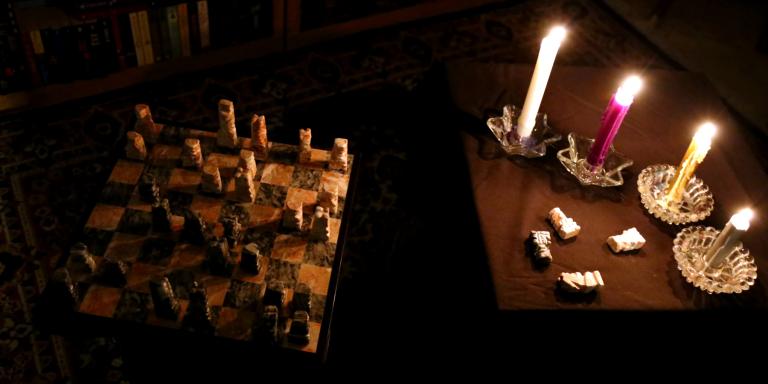 The biggest winners will be those who can shape and manipulate change to their advantage. In this world, that means the rich and powerful… and I don’t mean Donald Trump. But not all the changes are in this world, and that means there are players who are not of this world.

I don’t hear people asking “what are the Gods up to?” as much as I did when I wrote this piece in 2015. Some of the polytheists who were having those conversations have moved on to other things, while others are too busy doing polytheism to write about polytheism. But the Morrigan is still moving. Cernunnos is moving. Brighid is moving… and those are just the ones I’m aware of (from my own experience and from talking with other polytheists). I’m sure some Gods are not, but I’m equally sure some are.

We sometimes speak of the Gods as though they’re all connected all the time, that they all have the same goals and they’re all playing on the same team. The stories of our ancestors paint a very different picture. The many Gods did their own things and occasionally were at odds with each other. While even Gods change over the millennia, their essential nature does not.

Major changes are taking place, and a Grand Game is afoot. Various deities are responding to these changes in ways that are anything but transparent. Those of us who are affiliated with the Morrigan have experienced this first-hand. But it is safe to say they’re adapting to the new reality, and they’re trying to shape the new reality in ways that align with their values and their goals. 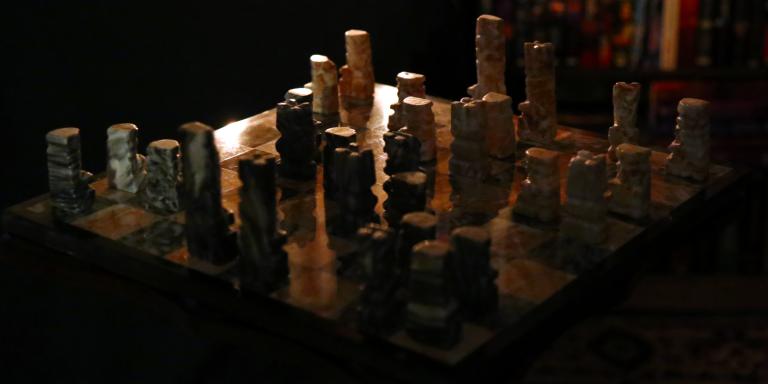 I trust the Gods. I trust them to be who and what they are, and I believe we are wise to ally ourselves with them even if we’re not entirely sure what they have in mind for us. They have wisdom and perspective we do not. Working for and with the Gods has been a very good thing for me, and I intend to continue doing so. The Gods are our most powerful allies.

I do not have that level of trust with non-divine beings.

Contemporary Pagan polytheism tends to focus exclusively on the Gods. While it is absolutely proper that honoring and following the Gods should be our first priority, they are not the only spiritual beings who can impact our world and our lives. There are ancestors, Nature spirits, and the Good Neighbors, to name just three. Some of them are also playing the Grand Game.

And some of them are seeking allies.

We are not Great Powers. Most of us are not major players by human standards (I’m certainly not), and while some of us like to think we’re great and powerful magicians, go work magic to stop a hurricane or a tornado and you’ll see just where you are on the power scale. Discretion is the better part of valor.

Perhaps you can stay out of the game. Switzerland has long proclaimed its neutrality. But Switzerland has natural geographical defenses, and even with that advantage their actual neutrality has been less than perfect, whether out of sympathy for one side or simply out of self-preservation.

Belgium and Luxembourg declared their neutrality in the conflict between Germany and France in the years leading up to World War I. That didn’t stop Germany from rolling over them in 1914, and again in 1940 at the start of World War II. In the words of Tolkien’s Eowyn “those without swords can still die upon them.”

We are in the Grand Game whether we want to be or not. 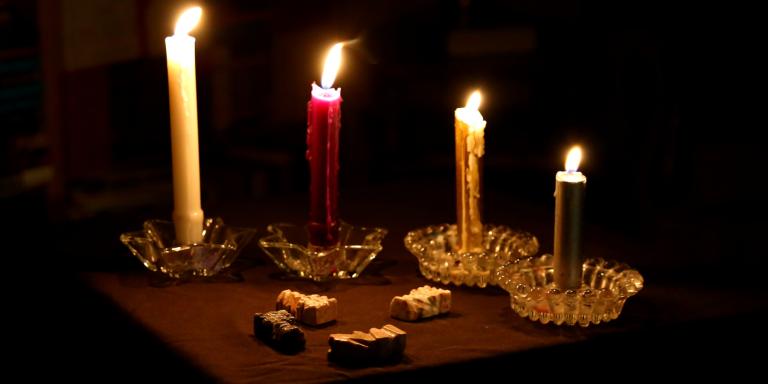 In chess the board is open and both players can see all the pieces. The Grand Game is an occult game – many of the pieces are hidden, to say nothing of the plans and motivations of the many players. Information is gold. Seek it, test it, guard it from your enemies, and trade it only for something of equal value.

Human or not, everyone wants what they don’t have.

As always, be careful what you promise, and be impeccable with your word.

This is not the future most of us want. Most of us simply want to mind our own business, live good and honorable lives, enjoy the pleasures of the Earth and her bounty, and leave this world a little better than we found it. Our great thirst is for peace and justice, not for conflict and power.

But we live in interesting times, in every sense of the term. We are on the board and a Grand Game is afoot, whether we like it or not.

And I do not intend to be anyone’s pawn. 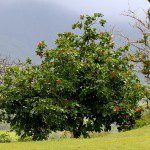 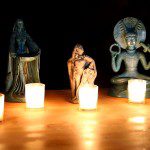