It Ain’t Necessarily So: Five Falsehoods in the Pagan Community

So apparently the trendy thing is to write a blog post listing ideas that are popular in the Pagan community that aren’t as true as we like to think.

There are a lot of wrong, bad, and unhelpful ideas floating around the Big Tent of Paganism. If somebody says something particularly egregious I’ll respond, but in general I try to leave these things alone. Barbequing sacred cows may feel good, but it tends to alienate people who could and should be our allies on other issues. Some things are worth fighting over and some aren’t – pick your battles.

Still, it didn’t take long for me to come up with five things I hear on a regular basis that are like fingernails on a chalkboard. Some of them are more half-truths than outright lies, but all of them are troublesome ideas that need to be challenged. 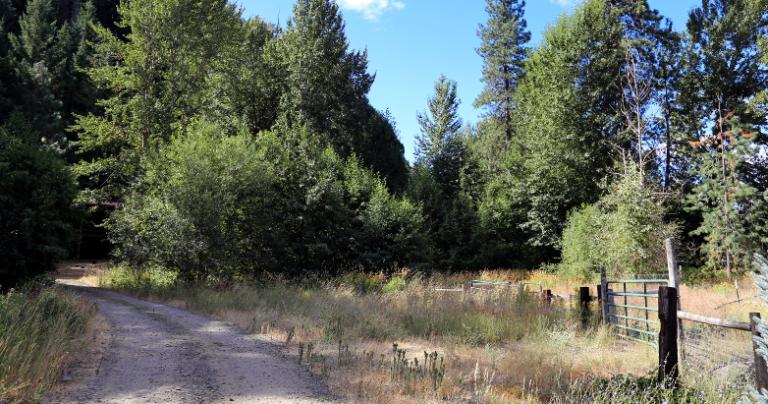 Religion is all about what you believe

You would think that Pagans who like to say “orthopraxy not orthodoxy” would be immune to this idea from the mainstream culture, but I see it on a regular basis. “Oh, it’s OK that you never celebrate the sabbats or pour an offering or cast a spell – you believe in the Goddess!”

I grew up hearing preachers rant about people who “praise Jesus on Sunday and then live like the devil on Monday.” They had a valid point, but they all failed to realize that their overemphasis on belief created a religion that was all in people’s heads.

Paganism is an embodied religion. That means the body is good and not sinful, and it also means that Paganism is a religion of doing, not just believing.

What you believe is important, but what you do matters more.

Deep down it’s all the same

This is a bit of well-intentioned fluff that denotes a complete lack of observation. “Many paths up one mountain” – all religions are ultimately the same. As much as some people think that would be good or nice or helpful, all religions aren’t about love or compassion or doing unto others as you would have them do unto you.

Even ignoring perversions of legitimate religions such as Daesh or the Westboro Baptist Church, just scratch the surface and it’s clear that different religions have different ways of seeing the world. Is the world good, as most Pagan religions teach? Is it “fallen” as Christianity teaches? Is it suffering, as Buddhism teaches?

What are the foundational assumptions of your religion? What is its primary goal? To transcend suffering? To believe the right thing so you end up in the good place and not the bad place when you die? To learn and grow? To leave the world a better place than you found it? How do you go about achieving these goals? Different religions have radically different answers.

The proper response to our religious differences is not to whitewash over them, but to acknowledge them, honor them, and then respect each other regardless of them. 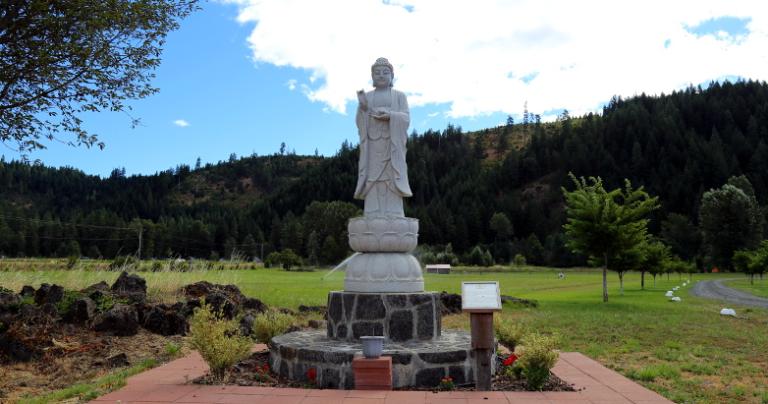 Interfering with someone’s free will is a terrible sin

If anyone really believes this they haven’t thought through all its implications. It’s like “harm none” – if you really believe it, the only ethical thing to do is to renounce the world and become the Western equivalent of a Jain. Everything you do has an impact on other persons. Just by living you bend or limit their free will even if you don’t actively constrain them.

Absolutely avoiding interfering with other people’s free will isn’t just impossible, it’s undesirable. I don’t want to respect the free will of Daesh and the Westboro Baptist Church. They’re evil people doing evil things – I want to oppose them, constrain them, and defeat them.

This falsehood has two main roots. One is a desire for respectability: “yes, I’m a witch but it’s against my religion to interfere with your free will.” It’s an attempt to present ourselves as harmless to our neighbors who may be afraid of us. But a witch who cannot hex cannot heal – if we are harmless we are powerless.

The second root is a reluctance to take responsibility for change, and especially for unintended consequences. If we tie our spells up with “for the good of all with harm to none” we’re refusing to own the implications of our desires. It’s wanting to eat veal without thinking about how veal is made.

Accept that what you want carries costs to others. Then either determine that those costs are ethical or choose something else instead.

Sacred: “connected with God or the Gods or dedicated to a religious purpose and so deserving veneration.”

“All land is sacred.” I hear that from time to time. I’ve said it a few times myself. But it’s not true. If you want things made of wood (like houses) trees must be cut. If you want things made from metal, mines must be dug. Even if you want to live a paleolithic hunter-gatherer lifestyle, some land has to be used for burying your waste. These things aren’t wrong (at least not if they’re done responsibly and sustainably) but they are profane – they are ordinary.

If we attempt to raise the ordinary to the extraordinary, the opposite will happen – the extraordinary will become ordinary. If you serve holiday foods year-round, their uniqueness is diminished and when the holiday comes around again, the special foods are no big deal. Wear your Sunday best (sabbat best?) every day and it quickly becomes as worn and dirty as your work clothes. 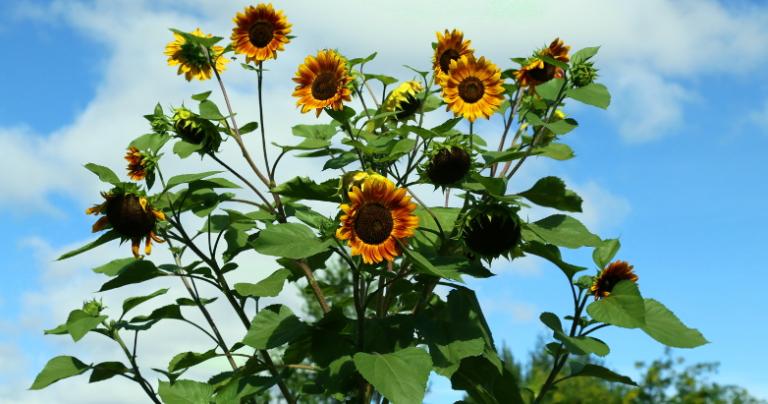 We don’t need no stinkin’ priests!

I’m expecting some pushback on this one, so let me be clear – this one is a half-truth. Just remember that the other half of a half-truth is a lie.

But if you find yourself suddenly and forcefully claimed by a deity, where do you go for help? If you experience the presence of an unknown deity, who can help you figure out if you’re talking to Pan or Sylvanus or Cernunnos? Let’s face it, the Gods aren’t big on introducing Themselves by name. I suppose They think we should know Them from all the stories that used to be told about Them but aren’t anymore.

If you need the help of a specific deity, who can introduce you and teach you the most effective ways of approaching and interacting with Them?

A couple weeks ago I was participating in a deep, semi-ecstatic ritual when I sensed the presence of Someone unfamiliar. They didn’t introduce Themselves – I wasn’t sure if it was a God or a mighty-but-not-divine spirit… though I had my suspicions.  After the ritual was over I contacted a priest of the deity in question. They said “that sounds like Them” and listed some other characteristics that exactly matched what I experienced. Next time They appear, I’ll know who I’m dealing with.

If you cut your finger, you can clean the wound and apply a bandaid as well as any surgeon. But if you break your leg, you’re going to want a competent orthopedist to set it.

There’s a strong anti-authoritarian, anti-hierarchical streak in modern Paganism. For the most part that’s a good thing. But don’t let your distaste for authority and hierarchy keep you from calling on the religious specialists you need. 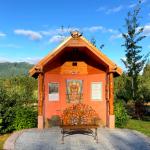 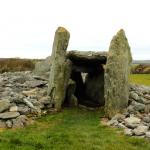 October 19, 2017 Death Is Coming – Let’s Live Fully Now
Recent Comments
0 | Leave a Comment
"I disagree that it has to be either-or.I’m from Belgium, and for historical reasons, a ..."
WanderingDruid Religiously Affiliated Colleges Need to Decide ..."
"I'm not sure I understand what is meant by "safety" in this passage. Is it ..."
the Bacchic philosopher Our Gods Are Not Safe
"Understanding the spirits and history of your local area I feel is one the most ..."
Adam C Building a Relationship with the Nature ..."
"As a Nature-centered Pagan, I really enjoyed the Olivia Graves video. Picking up trash while ..."
Kristin Sweeney Building a Relationship with the Nature ..."
Browse Our Archives
Related posts from John Beckett