I’m in good health now and I have access to health care (but don’t get me started on paying for health care – the rise in my blood pressure will reduce my life expectancy), so I should beat that. But I can reasonably expect to outlive the actuarial tables by four or five or maybe ten years, not by 20 or 30. And as the Las Vegas massacre showed, when violence erupts, actuarial tables are meaningless.

I’ve been writing a lot lately about death and the Otherworld. Part of that is the season and part is the shift that has brought the Otherworld closer to this world. But a big part is the realization that the days behind me outnumber the days ahead of me, and not by a few. 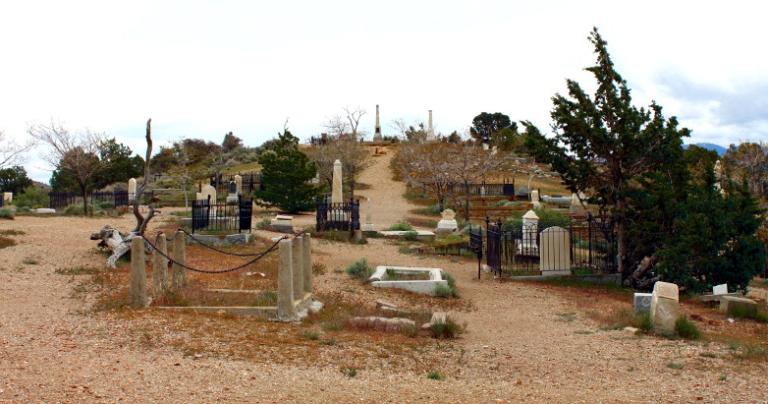 The universality of death

I’ve never really been afraid of death. As a child I was a Christian who trusted in Jesus. As a young adult I was a seeker who trusted in the Universe. Now I’m a Pagan and my experiences of the Gods and ancestors have convinced me that there is far more to life than this world.

Still, there’s always the chance I could be wrong. Though I think it is highly unlikely, it’s possible the atheists are right and there is only this one world and this one life. If I became certain that was true I’d be sad, but what can you do? It is what it is.

A few years ago I had an endoscopy. I don’t know what anesthesia they used, but one instant I was lying on the table, wondering why the doctor was getting ready to stick the camera down my throat when I wasn’t anywhere close to going to sleep. The next instant I was in the recovery room. No fading in and out, no dreaming, no sensations, no memory, no nothing. For those 15 – 20 minutes it was like I ceased to exist.

And it immediately occurred to me: if the atheists are right, that’s what death is like. And it’s no big deal. It’s certainly not what I want, but it’s nothing to fear. Life went on before me and life will go on after me, just as it’s done for every other creature ever born.

Rather than anxiety-inducing, I think the universality of death is actually comforting. If everyone who ever lived has died or will die, then it can’t be all that bad.

The necessity of death

In a world with limits, death is a necessity.

65 million years ago, an asteroid between six and nine miles wide crashed into what is now the coast of the Yucatan Peninsula. The impact and resulting climate change was devastating – 75% of all species went extinct. Most notably, it resulted in the extinction of all non-avian dinosaurs. But the death of the “terrible lizards” made room for a small group of insignificant creatures called mammals to begin to thrive. You don’t just know the rest of that story – you are the rest of that story.

Let us not forget that life feeds on life. Every animal on this planet survives by eating other living things, and in doing so brings death to them. Some eat plants, some eat animals, and some eat both. While plants feed on sunlight, they also require nutrients in the soil – nutrients that come from the decayed bodies of other plants and animals. Life feeds on life.

I’m still thinking about what I want done with my body after I die. Part of me wants to be buried in a cemetery with a classic headstone. Part wants to be given a proper Pagan cremation. And part thinks both of those options cheat the worms out of their dinner. Countless animal persons and plant persons have died to keep me alive. It seems only fair that my body provide food for some non-human persons after I don’t need it anymore.

In the 1931 version of Dracula, Bela Lugosi’s Count and Helen Chandler’s Mina have this exchange:

Dracula: “To die, to be really dead, that must be glorious.”

Dracula: “There are far worse things awaiting man than death.”

Every so often the local news runs a feature on someone’s 100th birthday. Occasionally that person is standing up and speaking in a voice that’s soft and broken but still perfectly clear. I always think “congratulations – that’s cool.” More often, though, the guest of honor is sitting bent over in front of a birthday cake and even through the TV you can see the eyes are already dead. If they speak at all it’s unintelligible.

Remember Terri Schiavo? At age 26 she had heart attack that caused massive brain damage and left her in a “persistent vegetative state.” She was kept alive by artificial means for 15 years. Her husband went to court to allow the feeding tubes to be removed, while her parents countersued to keep her alive despite the lack of brain functions. Sanity and compassion finally won, and she was allowed to die on March 31, 2005.

That case moved me to create an advance medical directive to insure that never happens to me. In addition to the required legal paperwork, I included a letter explaining my thinking. It concludes with “Do not keep my soul trapped here past my time – when my life is over, let me go.”

There are times when death is not the enemy but a compassionate friend, doing what must be done.

How many times have you heard someone say “tell your family you love them – you never know when it will be the last chance you get”?

I think this, more than the season or the metaphysical shifts in our world, is what has me contemplating death. I have never been content to “just be” or “just live.” I came into this world to learn and grow, to experience life, and to build… something. The further I go down this path, the clearer that something gets.

There are two young people who are part of my local group who are amazing. At 23, they’re roughly at the same place I was at 41. Where would I be now if I had gotten started 18 years earlier?

That’s not a fair question. I was born in a different time and place, and I had to go through a lot to get to where I was at 41. But it points toward the urgency that death brings to life: in order to do what I need to do, I need to keep working diligently and intelligently.

I can get a lot done in 27 more years. And if I don’t have that long left, I could die now knowing that I did the best I could with what I had to work with. I can’t say I’d die with no regrets, but the regrets I have would be relatively small.

But if I stop before I have to, or if I procrastinate, I’m going to have a lot of regrets. 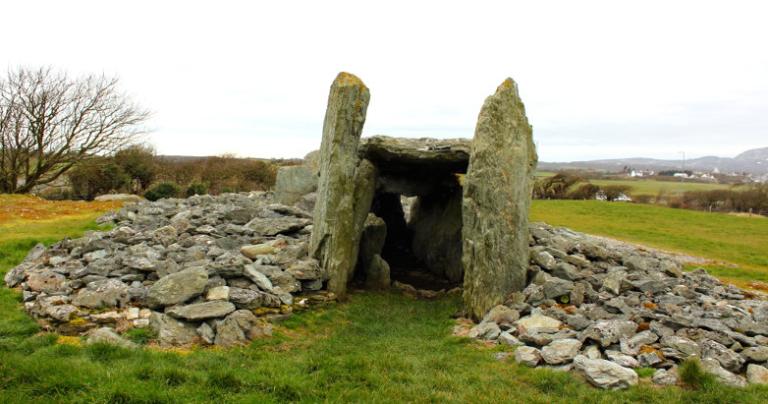 What comes after death

Back in August I wrote a fairly extensive post on what I expect will happen after I die. That post stands on its own and if you didn’t read it the first time I encourage you to read it now. One key section is relevant to this discussion.

At my core, I’m a universalist. I am completely convinced that whatever comes next will be good – or at least, not bad – for everyone. The details will sort themselves out.

Since I can’t know with certainty what happens after death, it seems better to focus on this life: on living it as fully as I can and as virtuously as I can. I’ve thought about the afterlife enough to convince myself there is nothing to fear – more than that is a poor use of the limited time we have in this life.

To be human is to live with the knowledge that we are alive, but someday we will die. Most of us deal with that condition by ignoring it. But whether it is by season, or by tragedy, or by the accumulation of age, we are reminded that death is inevitable.

In this season of Samhain, let us acknowledge death and accept death, but let us also commit to living as deeply and as fully as we can while we are still alive. 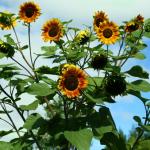 October 17, 2017
It Ain’t Necessarily So: Five Falsehoods in the Pagan Community
Next Post 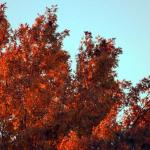