The Winter Solstice: What Needs To Be Born?

At the Winter Solstice the sun dies and the sun is reborn. It is the shortest day, the longest night, and the farthest south the sun will rise and set on the horizon (in the Northern Hemisphere, that is). This makes the Winter Solstice an auspicious time for beginnings of all sorts, and it is no surprise that it is the birthday of many Gods and heroes. 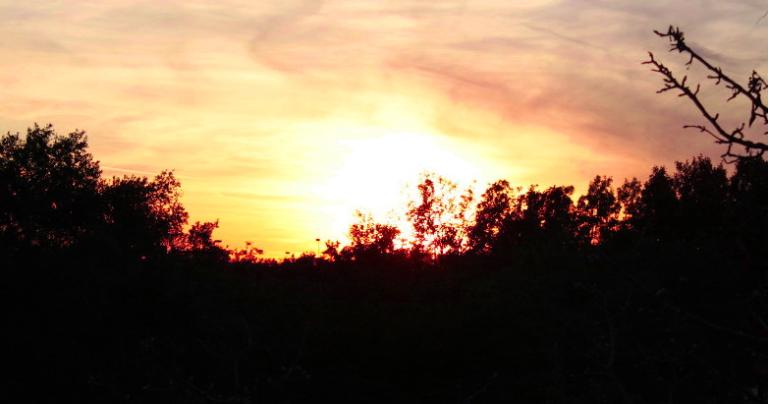 The Trump administration has been everything we were afraid it would be. The nasty side of America stepped out of the shadows: Charlottesville, Roy Moore, all the sexual harassment scandals, and tax cuts for the rich. The old aeon may be dying, but it’s still alive and it’s still clinging to power with all its might.

In the magical and spiritual world, we’ve seen the re-emergence of the Fair Folk and the appearance of the Goblin Market. A certain Battle Goddess is becoming louder and even less patient, and She’s not the only one. A Grand Game is afoot, and we are caught up in it whether we like it or not.

The beliefs, practices, and structures that served previous generations well are no longer useful. If we cling to them we will be left behind as surely as those who clung to the horse and buggy a hundred years ago. Which is to say, it’s possible, but those who insist will be increasingly isolated and their opportunities will be severely limited.

Politics will not save us

I’ve tried to minimize my political writing this year. Other people do political analysis better than I can, and even in the Pagan world politics is so polarized. While most of my regular readers are left-leaning liberals like me, I have a significant number who are libertarians, anarchists, or conservatives. Political commentary frequently spawns ideological rants and shouts of “but what about what those people are doing???” That doesn’t help anybody.

I try to be a good citizen and participate in the democratic process. I still contend that while elections may not solve problems, they damn sure have consequences. If you have a choice between a great evil and a lesser evil, choose the lesser!

But we will never find salvation in politics. The parties care only about winning elections, not about governing well. The candidates answer to those with more money than all of us put together. And if we burn it all down it will be rebuilt by people with the same priorities as those who gave us the choice between Trump and Hillary. While we cannot abandon politics to those whose values are antithetical to our own, politics will always disappoint us. 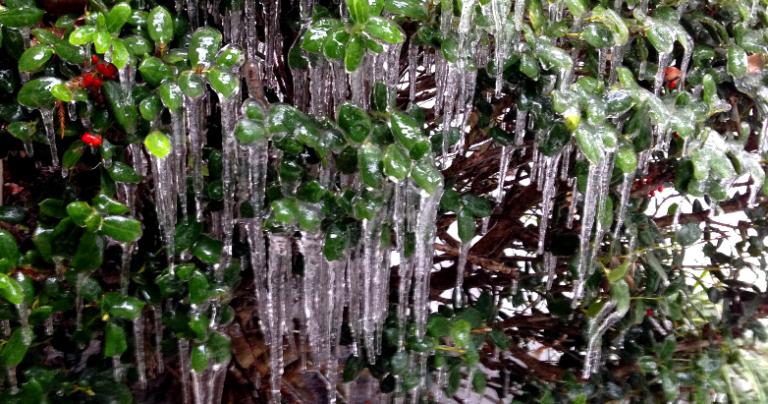 A need for families

I am sure of one thing: we will not get through this alone.

This statement bothers many of you who are solitary practitioners because of geographic isolation, bad experiences with groups, a desire to do your own thing and nothing else, or simply because you’re an introvert. I understand that. So please understand I speak from a deep practical conviction and not from any evangelical zeal when I say again we will not get through this alone.

For hundreds of years the family was the standard human support system. Not the “nuclear family” (a mid-20th century American marketing gimmick) but the extended family of parents and grandparents, brothers and sisters, and cousins and in-laws of many levels. Industrial society and the automobile killed the extended family – most of us live too far apart to be of much use to each other.

We’ve replaced the family with paid services and government programs. They work well for those who can get them, and they allow for more freedom – you can move around the country, and you don’t have to worry about your support being cut off because the family patriarch doesn’t like your new religion.

But paid services such as childcare are becoming less and less affordable, and a substantial number of politicians are trying to cut or eliminate government programs such as Medicare. And while most  caregivers are good people who genuinely care about their charges, when you’re sick or dying there is no substitute for the presence of someone who loves you.

If we do not have families of blood near us, we can build families of choice. We can gather around any commonality, especially a shared religion or spirituality. We need people we can count on to be there for us when we’re in need, and the best way to find them is to be someone others can count on when they’re in need.

A need for allies

We need more than families – we also need alliances. There are persons and groups with whom we have common interests, even though we don’t see everything quite the same way. They may not want to be in our worship services, but they will stand beside us in the streets, adding to our numbers and our overall effectiveness.

Not all of these persons are in this world. We can form alliances with Gods, with ancestors, and with other spiritual beings.

As with our families of choice, good alliances are based on reciprocity. The best way to find good allies is to be a good ally.

Sometimes we need to form alliances with people or groups we don’t much like. We can work together where we have shared concerns and still remain separate where our views and our priorities differ. If the woods are on fire you don’t ask a volunteer about their position on abortion or same sex marriage. You hand them a shovel and you bring them water. 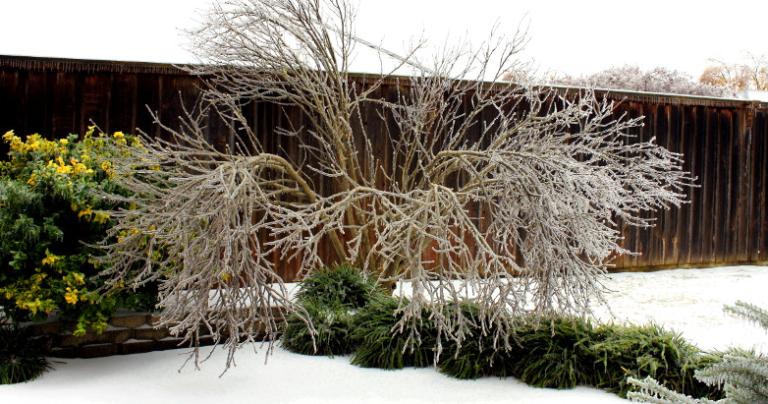 Remember what brings you joy

As I was procrastinating finishing this post, I came across a listicle titled “15 ways you’re wasting money.” I ate the clickbait. One of them was simply called “coffee.” It made the usual plea to brew coffee at home instead of spending money at Starbucks every morning, but then it said “the best way to save money on coffee is to stop drinking it.”

Now, I don’t drink coffee – I never developed a taste for it. But I love tea, and if somebody tells me to stop drinking tea to save money I’m going to tell them to mind their own damn business. I enjoy it, whether it’s hot or iced, black or green, Twinings or Lipton. Just not that garbage water that comes out of soda fountains – that’s not tea!

In the grand scheme of things tea isn’t very important. But I enjoy it, so I make sure I reserve enough money and time to drink good tea.

Some of the things that bring me joy don’t cost a thing, like standing outside underneath the full moon, walking through the woods, or conversations with friends. So does talking about the religious and spiritual things I write about on this blog. So does doing those things.

The things that bring you joy will keep you going when the Tower is crumbling, when politicians lie and steal, and when your family and allies keep you beyond busy.

What brings you joy?

This is the season of the Winter Solstice. The sun is dying, and with it the calendar year. The challenges of 2017 are coming to an end. 2018 will bring its own challenges: some better, some worse, and many the same.

Let us mark the dying of the sun, and let us prepare for the birth of the new sun. And as we do, let us consider the state of the world and how we make our way through it. 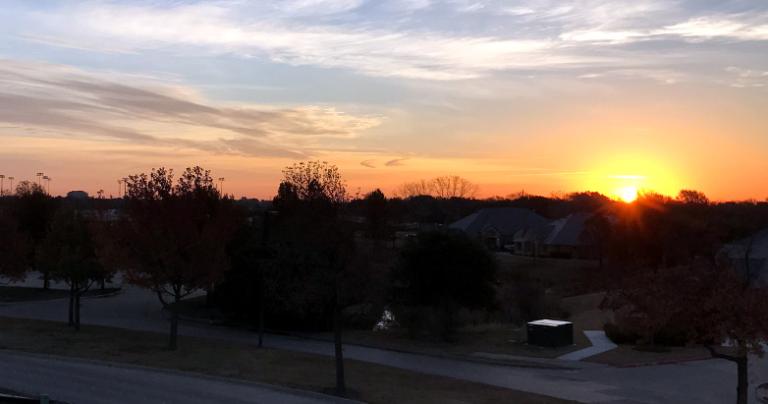 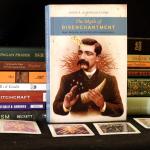 December 10, 2017
The Myth of Disenchantment is a Lie
Next Post 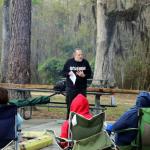