Many Gods in the Bible, Spiritual Warnings, Owning Knowledge, and More

I’ve already answered several of the August Conversations Under the Oaks questions, either in the usual Q&A format, or in their own post. I’ve got two more that will require their own post, but now I want to address the questions that didn’t fit in with any larger theme.

As always, I’m including names only where I have explicit permission, and I’m editing the questions for brevity. 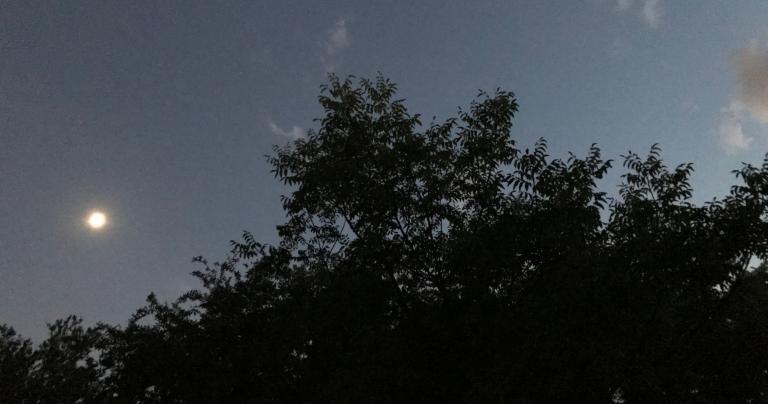 The Christian view is that their God created all that is and ever was. If so, it follows that “he” also created the other Gods. Why would he create the other Gods, if only to admonish his followers to ignore them?

This is a very good question, but one that Pagans should take great care how they answer. It is grounded in a literal reading of the Old Testament, which says their God created everything. It mentions other Gods and it tells its followers to put their God first. If you accept their narrative, then you find yourself asking this question.

The key to answering this question is to reject that narrative – don’t read the Old Testament literally.

The people who wrote Genesis (there were four authors, not one) lived in a society where polytheism was at least as predominant as monotheism is in the modern West. So of course they mentioned other Gods – how could they not? The two creation stories in Genesis are the creation stories of those writers’ people, just as the Norse and the Egyptians and most other peoples have their own creation stories.

The idea that the creator God of Genesis was the only God didn’t come until long after these stories had been written down. And by that time it was too late to go back and remove all those other Gods. Jews mostly don’t worry about it – they focus on honoring their God and minding their own business. Christians who claim their religion is for everyone have to jump through all kinds of theological hoops to explain this discrepancy.

As Pagans, we can accept the simple historical answer: the Bible is a collection of many stories from many authors and they don’t always line up.

And then we can get back to worshipping our own Gods.

I have, distinctly and with clear intent, received warnings from time to time. They come in differing forms, sometimes a realization, at other times a tidal wave of emotional response to a seemingly insignificant trigger, startling awake from a deep sleep upon hearing a demand from someone who isn’t there, and so on. I have no clear approach to responding to this and wish to move forward with intent. What do you suggest?

First, pay attention to what you hear and see and feel. Write it down as soon after it’s over as you can, before your memories start to fade. What you experience is real. What it means is subject to interpretation. 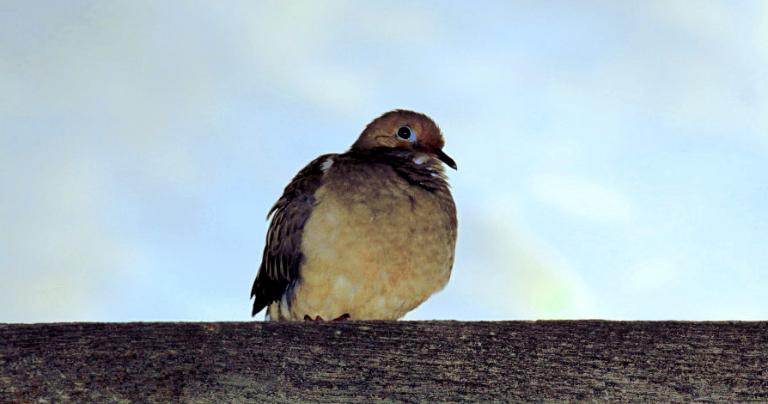 Are they all related? Do they all come from the same source? If you’re hearing from the Morrigan, Hermes, and your great great grandfather, you may be hearing multiple unrelated messages. Don’t assume they’re all about the same thing.

If they’re coming from different sources (or if they’re not) do you trust them all? Gods are virtuous, but less-than-divine spirits may not be. And just because your great great grandfather is dead doesn’t mean he knows everything. Ancestral spirits often still have the same weaknesses and blind spots they had in life.

What do they mean? What are they talking about? What are they asking you to do? Divination is helpful here, particularly the Tarot, with its deep imagery. So is meditation. I find walking meditation to be an excellent way to sort through these things.

Finally, how do you want to respond? Spirits can be very helpful, and I’m happy to be in service to several Gods, but ultimately this is your life. Make your own decisions, based on your values.

Good luck. If you’d like to discuss this in more detail, I’m available for private consultation.

My grandmother, mother, and I carry the same middle name. The name was taken from a family friend. While this individual is not part of my DNA, I wonder if the name itself carries a certain ancestry with it?

There is power in a name. Your name – be it a family name, a given name, or a nickname – ties you to every person who’s ever had that name. My parents named me after the apostle John, but I was born during the presidency of John F. Kennedy – I have strong connections to both of them. I have lesser connections to all the other Johns, living and dead.

Just how strong your “name ancestry” is depends on many different factors. How was the name given? How well does it “fit”? How much do you use it? How and how well are the connections maintained?

If this is a simple curiosity, I encourage you to explore this name and its connections at your leisure. If you think there may be a problem, you may want to find someone knowledgeable in ancestral magic.

There are people who offer the opportunity to take you back through your past lives. Some of them offer to assist you in repairing broken bits of yourself from the past. What’s your opinion on all of this? Are there dangers or warning signs that you can see?

I have so many mixed feelings on this…

I’ve had spontaneous past life memories. I’ve been guided through past life regressions. I’ve found this to be very helpful in understanding why I am the way I am. I won’t talk about it on-line, but if you see me in person, ask me about my most recent past life.

But once you understand why parts of you are broken, you have to do the work to repair them. No one can do it for you. Someone trained in this process can serve as a guide and can make helpful recommendations, but they can’t “fix” you. No one can.

I found that understanding why was enough. That helped me understand what I need to work on in this life. I’m now at an age where I can see that I’ve done (and am doing) much of that. But there are some areas where I haven’t – too much work for one lifetime. So we do what we can and worry about the rest in its own due time.

As always, future generations will look to the past for foundations and for inspiration.

Modern Druidry is 300 years old, but it has only been in our lifetime that Druid orders have offered a full spiritual path. Ronald Hutton said the OBOD course “arguably represents one of the major documents of British spirituality from the late twentieth century.” It has given thousands of people a strong and positive spiritual foundation, and it will continue to do so in the future. On this side of the Atlantic, ADF continues to grow into its founders’ vision of a full-fledged Pagan church. The other Druid orders are building their own foundations and leaving their own legacies. This gives future Druids a good place to start.

I think future Druids will especially be inspired by our attempts at Nature spirituality. They will build on what we’re getting right, and they’ll move in new directions where we’re getting it wrong. 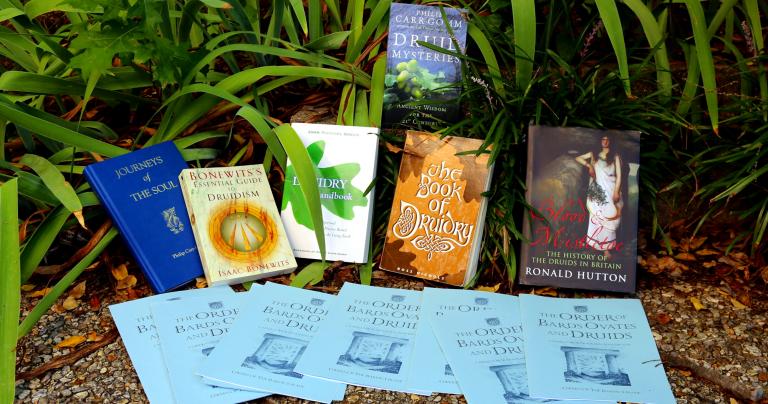 Who ‘owns’ the knowledge? Whether it’s Druidism, Goddess centered, Wicca, Heathenry… there is a tendency to insist there’s a single way and that becomes THE way. I am ordained as a priestess, but there are many groups that would not accept my ordination as real. It appears that a few make the ‘the rules’ and if you don’t follow, you are excluded.

Christianity says they’re the One True Way. That has left our society with the idea that there should be a One True Way, even if it isn’t Christian. So, as you say, one way becomes The Way and everyone who disagrees is obviously doing it wrong.

As a polytheist, this strikes me as silly. Many Gods call many people to worship Them in many different ways. This results in the development of many cults (in the academic sense of the term). Each of them has their own sources and their own traditions. They own that. They set their own boundaries – sometimes low and loose, other times hard and high. If someone doesn’t agree with those boundaries, they go somewhere else.

I’m also a Unitarian Universalist – we have very low theological boundaries. We come together based on shared values, not shared beliefs.

But when I’m doing devotions to the Morrigan, I don’t want humanists trying to edit the ritual to make it more inclusive. If they want to “work with” the Morrigan as a metaphor, they’re welcome to do so – nobody owns a deity. And I’ll be happy to work with them on social justice and environmental issues. But I’m not toning down my polytheism to make them feel included.

So each tradition owns its own knowledge and traditions.

The question of who owns various cultural practices, what can be freely adopted, and what is cultural appropriation is a different question. I addressed that in 2015. 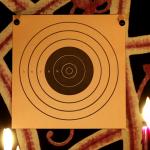 August 30, 2018
Target Selection: The Key To Effective Magic
Next Post 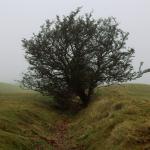