In the last post we discussed how it’s a big step from religious experiences to actual religion, and a further step from there to institutional religion. Given the excesses and abuses of formal religion, some question whether we should take that step. The rise of the “spiritual but not religious” crowd shows that many people are choosing not to take it.

But what I do is proudly and unabashedly religion. It is, in the words of Frans de Waal “the shared reverence for the supernatural, sacred, or spiritual as well as the symbols, rituals, and worship that are associated with it.” It is the structured process of building and maintaining relationships with other persons, some of whom are living humans and some of whom are not.

You must choose your own path. This is the path I’ve chosen. For most of us, practicing religion is far more beneficial than simply responding to religious experiences. 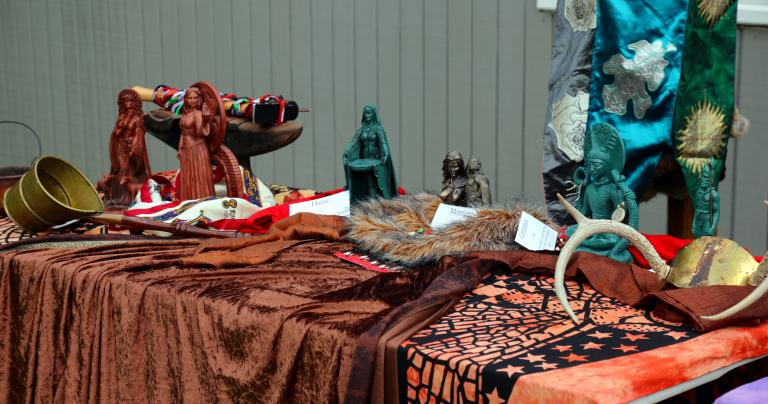 Religion provides context for our experiences

Extreme spiritual experiences are sometimes called “ineffable,” meaning they cannot be described in words. This isn’t because talking about them is forbidden (although sometimes that is the case) but because words alone cannot fairly and accurately describe them. And yet we still have to figure out what they mean.

You hear a voice that sounds like no voice you’ve ever heard. You have thoughts and feeling you know aren’t your own. You are moved to tears by the beauty of Nature. Maybe you encounter something that cannot be, and yet there it is.

Discernment is the process of figuring out what these things mean and how we should respond to them. But discernment requires context. Religion provides that context, a framework for interpretation: these beings are Gods, those are ancestors, these others are Nature spirits. Perhaps more importantly, religion tells us that Gods are wise and virtuous, but our ancestors often have the same human foibles they had in life – make your own decisions for your own reasons.

Without religion, we will inevitably interpret our experiences in the context of the mainstream culture, and that is rarely a good thing.

Religion lets us build on the experiences of others

Why has technological advancement grown steadily since the Renaissance and exponentially in our lifetime? Scientific inquiry and discovery, for one thing. But more than that, the sharing of knowledge allows each generation to build on the work of those who preceded them.

The same is true in philosophy, theology, and religion. In The Earth, The Gods and The Soul, Brendan Myers shows that while Pagan philosophy didn’t disappear with the rise of Christianity, it stagnated due to the absence of Pagan institutions to promote its advancement. It began to move forward again in the middle of the 20th century with the re-emergence of Pagan religions and the gatherings and publications that supported them.

And in doing so, we can go farther and deeper than we could if we had to do it all on our own. 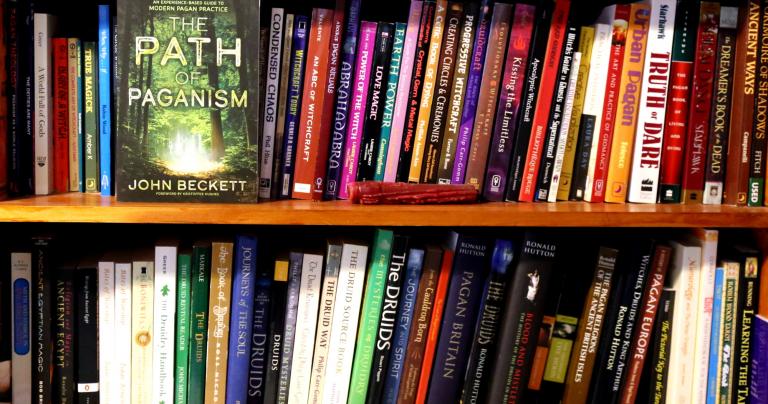 All of us enjoy a good dinner. Some of us find pleasure in exotic food and drink. And a few of us are so intrigued by the tools and technique of preparing a fine meal we study and practice to become the best chefs we can be.

Good religion provides cookbooks for those who are trying to get started. We can read books, attend classes, and learn how to begin a devotional practice. We can learn how to lead rituals and work magic. We can contemplate the nature of the Gods and what it means to follow Them. Religion – the beliefs and practices of those who came before us and of those who follow a similar path – shows us how.

Maybe you’re happy to eat what’s on the menu at the restaurant on the corner, or whatever happens to be in your refrigerator. Those are perfectly valid choices. But for those of us who want to learn to cook the best meals we possibly can, religion helps us learn how to do it, and gives us a way to gauge our progress.

Religion keeps our values at the forefront of our lives

What are your highest values? Honesty? Compassion? Hospitality? Reciprocity?

How do you make sure you always live out those values, especially when things get difficult and the pressure to do what’s easy instead of what’s right begins to grow? If we never think about virtues, values, and ethics, it’s easy to continue not thinking about them when we’re pressured to do what’s expedient. But if we meditate on these values, and if we pray and make offerings to the Gods who personify them, then we’re far more likely to respond the way we’d really like to respond.

Ethics do not require religion – the existence of many highly ethical atheists shows how this common belief is nonsensical fundamentalist propaganda. And the lack of ethics by some superficially religious people shows that religion alone guarantees nothing. But for those of us who are religious and who work on our religion consistently, our beliefs and practices help us keep our ethics in the forefront of our lives.

Religion lets us be part of something bigger than ourselves

In the grand scheme of things, an individual human life is fleetingly brief. The ability for any one of us to influence the tides of humanity is minimal. We are simply too small and too brief.

Together, we can reform human society, or at least parts of it. We can participate in traditions that were thriving long before we were born and will still be going long after we’ve left this world. We can build temples that will last millennia.

Immortality takes many forms. I believe the essence of who we are survives death and lives on afterward in one way or another, though I freely admit I might be wrong. But it takes no belief in anything remotely supernatural to see that part of us will live on in the traditions and institutions we build and in which we actively participate.

That immortality requires another kind of faith – not the faith of believing without overwhelming proof, but the faith of being faithful to who and what we’re called to be, and of putting our trust in that which we can clearly see is greater than ourselves.

Experiences come in their own time – religion is always with us

How many ineffable spiritual experiences have you had? As meaningful, powerful, and important as they are, they don’t happen often – and they rarely happen with any regularity. This is a good thing – people who have regular and frequent spiritual experiences usually have great difficulty in navigating the ordinary world. They’re the mystics of the world, and as much as we rightly look at them with awe and admiration, their lives are not easy.

But you can pray every day. You can meditate every day. You can make offerings every day. Over time, the presence of the Gods, ancestors, and spirits can become more constant… in a manageable way. That doesn’t happen for everyone, but it has happened for me, and for quite a few of the more dedicated Pagans and polytheists I know.

You must choose your own path. If you decide to focus solely on spirituality and the spiritual experiences you have, so be it. But religion provides context and structure, it helps us live the way we want to live every day, and it helps us become a part of something bigger than ourselves.

Religion helps me to put them into context and make them a part of my daily life. 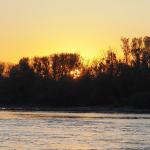 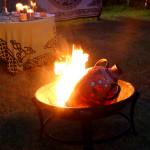 May 12, 2019 “I Didn’t Expect It To Be So Real” – The Power of Good Public Rituals
Recent Comments
0 | Leave a Comment
"Excellent post."
Diesel Larry Happy World Goth Day
"Orkney isn't easy to get to, but if you can find the time and the ..."
John Beckett Spiritual Practice on Vacation: If You ..."
"You went to Orkney? Cool beans! I have yet to visit Europe, but England, Scotland ..."
Amanda Ingalls Spiritual Practice on Vacation: If You ..."
"I did get to see some of it, but the darn clouds were in the ..."
Amanda Ingalls Hey Neil deGrasse Tyson: Let People ..."
Browse Our Archives
Related posts from John Beckett